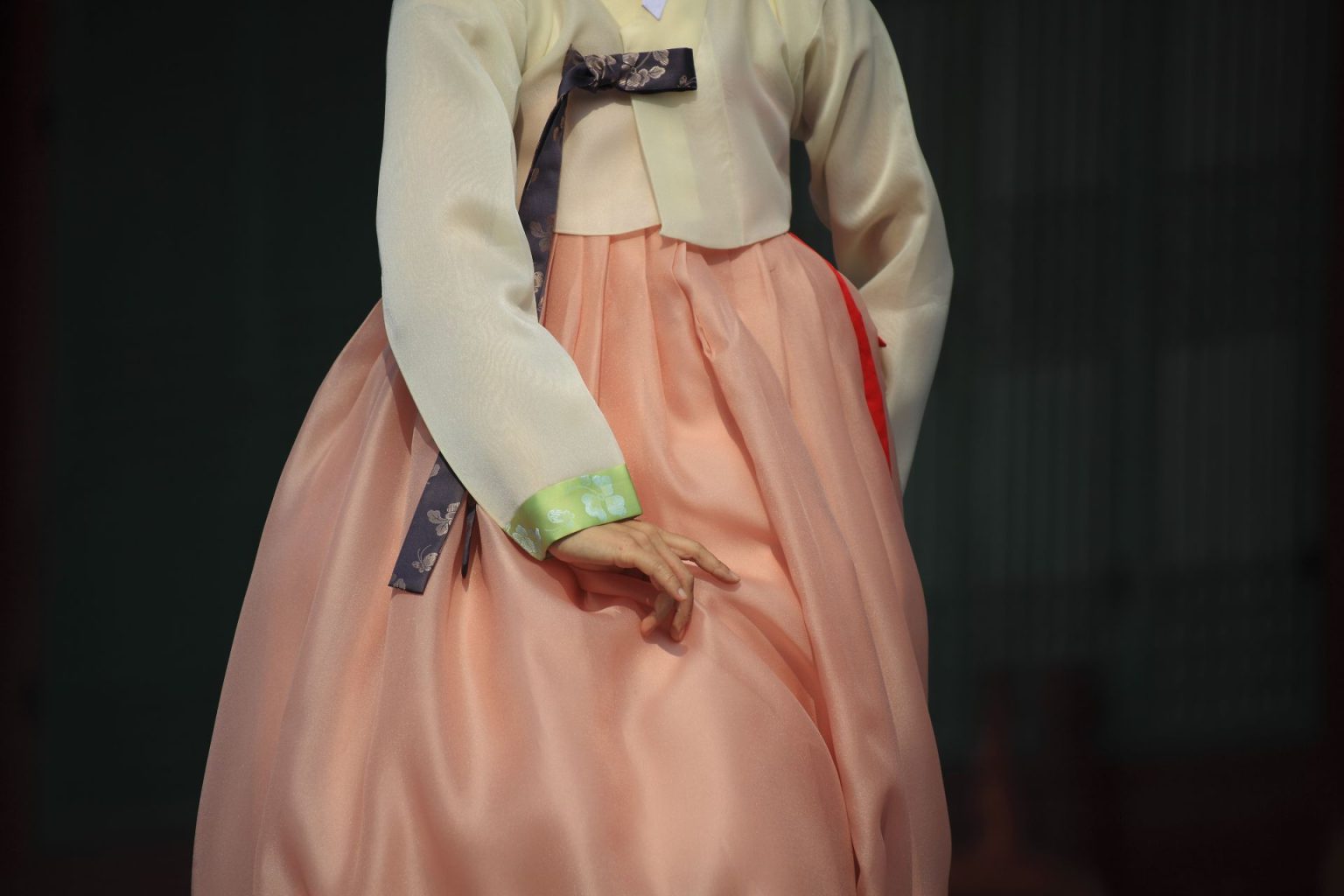 One thing that is very interesting about Korea is its unique traditions. These traditions are greatly manifested in their traditional holidays. One of these holidays is Chuseok or Korean Thanksgiving Day. Chuseok is a mid-autumn festival observed for 3 days in South Korea. So how do modern-day Koreans celebrate Chuseok? What are the various activities they do during this special holiday?

Chuseok also known as the Korean Thanksgiving Day is one of the most important holidays in South Korea. It is a mid-autumn event traditionally celebrated to give thanks for the good harvest. Nowadays, it is a time for Koreans to take a break from work and their hectic schedules to spend time with their families. Following the lunar calendar, Chuseok is celebrated during the 15th day of the 8th month. It falls between the months of September and October. It is observed for 3 days, making it a long holiday. Therefore, Koreans who live in the cities would use this time to travel back to their hometowns in the provinces to visit their families and relatives. It is also a time to honor the spirit of their ancestors by preparing food offerings or visiting ancestral graves.

Koreans would visit their grandparents or parent’s house which is usually in their hometowns to celebrate Chuseok together. Too many people travel at this time that is causes heavy traffic and fully booked accommodations. Public transport tickets are also sold out a few months before the holiday.

In the past, Koreans would give each other essential goods such as fruits, vegetables, sugar, oil, and soap as Chuseok gifts. These days, it is still popular to give foodstuff like gift sets that include spam, cooking oil, condiments, beef, or traditional cookies. However, some people nowadays give more sophisticated gifts such as cosmetics or electronic devices.

Food is an integral part of Chuseok Celebration. When family members gather, they would prepare traditional food and dine together. The most popular of these food is “songpyeon”, a half-moon shape rice cake with a variety of fillings like beans, chestnuts or sesame seeds. Another commonly prepared dish is “jeon” or Korean pancakes made with flour, eggs and vegetables.

A memorial service or “Charye” in Korean is a tradition where families prepare food offerings for their ancestors. The offering usually consists of freshly harvested fruits, rice, fresh meat and other traditional dishes. All the prepared food are neatly arranged on a table with traditional Korean drinks as well. Each member of the family would then bow down to their ancestors to pay respect and express gratitude for the good harvest. After the memorial service, the whole family would eat together the prepared food.

It is also a custom during Chuseok for the family to visit ancestral graves. On this visit, they would clean the grave site or remove the weeds that have grown around it. They would usually bring food or drink offerings as well. And then, they would pay respect by bowing down. Koreans still carry out this old tradition up to this day in honor of the family’s ancestors.

During Chuseok, Koreans entertain themselves by playing traditional games. An example of these is “ssirum” or Korean traditional wrestling. Two opponents would wrestle each other while holding each other’s belts. Whoever gets his opponent on the ground becomes the winner. Another game is “chicken fight” where participants bend their leg, knee poked out, and hold it. The players hop around on one foot while attacking each other with their knees. Those whose feet touch the ground are eliminated. The last one holding up his leg wins. Other games usually played during Chuseok are “go-stop” card game, tug-of-war, and “neolttwigi”, a game similar to seesaw.

Koreans enjoy some musical entertainment like “ganggangsullae” and “samolnori” during the festivities. Ganggangsullae is a popular traditional song and dance. Women, dressed in traditional Korean clothing “hanbok”, hold each other’s hands to form a circle and sing together during the full moon on Chuseok. Samulnori on the other hand is a percussion music. Musicians perform it by playing four traditional Korean musical instruments. These four instruments are Jing, a gong; Kkwaenggwari, a smaller gong; Jangu, an hour-glass shaped drum; and Buk, a barrel-shaped drum. 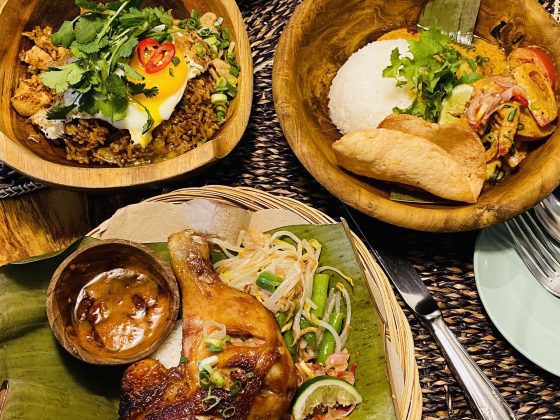 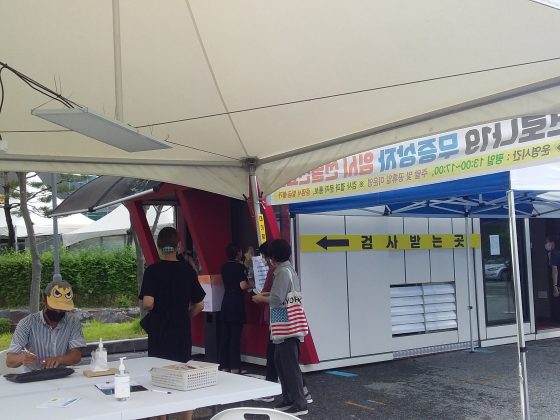 Getting a Covid-19 PCR Test in Korea