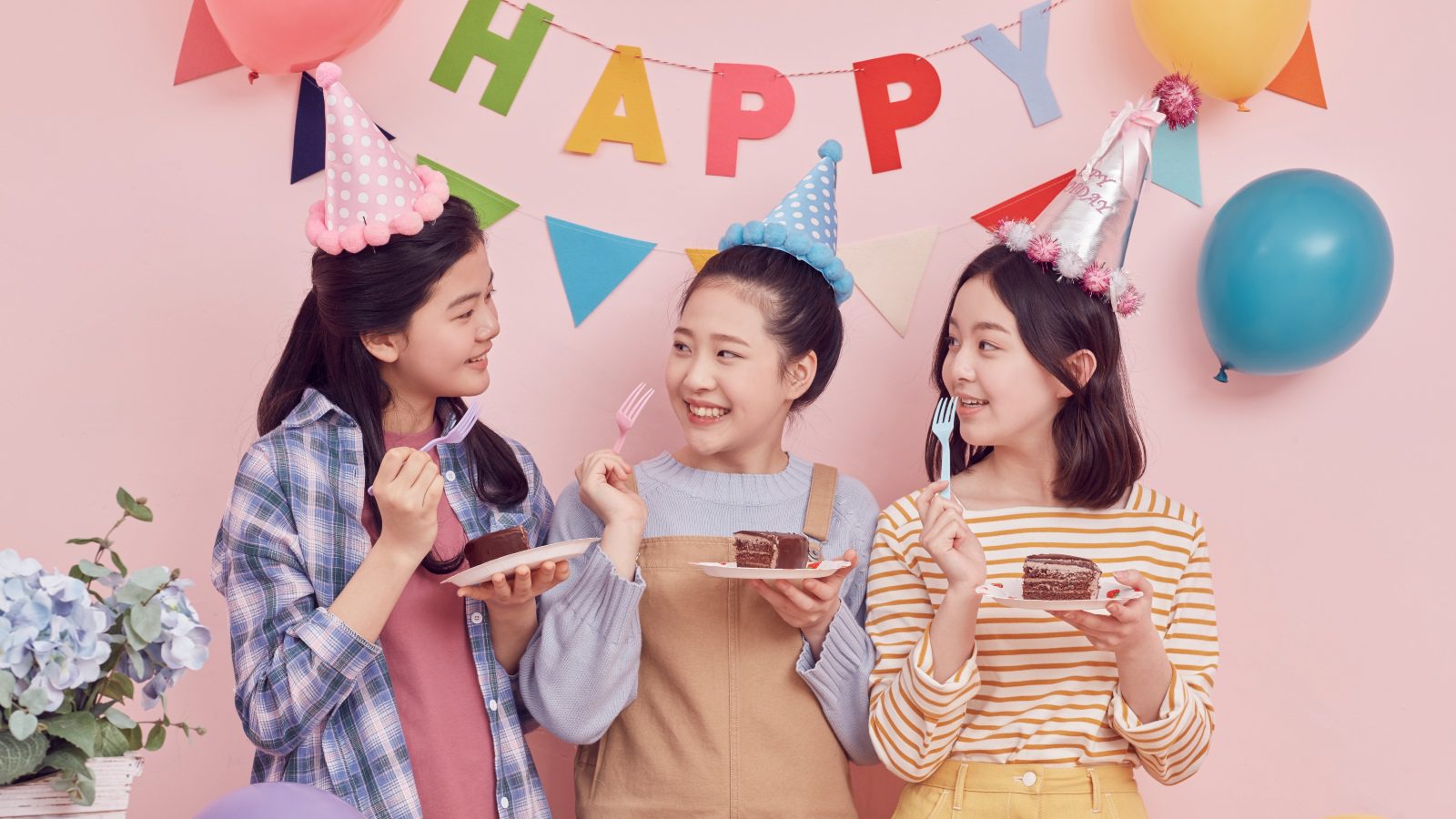 If you are interested in Korean culture, I am sure you have already come across Korean age before. But recently, President Yoon proposed getting rid of the Korean age system. So, why do some people want to get rid of Korean age, while others care about it so much? Let’s explore the importance of Korean age!

Korea is currently the only country in the world that officially has its own age system. When you are born, you are already one year old. Then, when New Year’s comes along, everyone gains another year. This means that if a baby is born on December 31st, they will already be two years old on January 1st.

Then, the baby will turn three on January 1st of the following year. In fact, nobody ages on their birthday. Instead, everyone in Korea simply gains a year on new year’s day. Traditionally, age changed according to the lunar new year. However, Korean now follows the gregorian calendar.

The first cultural aspect of Korean age is the sonbae and hubae relationship. Since Confucianism was introduced to Korea, thousands of years ago, age has determined how social relationships play out.

Those who are older than you are placed higher in society’s hierarchy. Meanwhile, those who are younger are below you. As a result, you can be friendly with those who were not born the same year as you, but you can never truly be friends. It may sound strange to others outside of Korea, but it is actually a huge obstacle when you try to make friends in Korea.

For me, I am struggling to get used to it because there is no such thing in Malaysia. In our country, everyone is just treated equally no matter their background and how old they are. But in South Korea, juniors should really listen and follow the instructions given by seniors.

In Korea, you would only refer to someone by their name if they are the same age or younger than you. Otherwise, you would refer to them by their job title or relationship.

There are other terms used in the office, at school, within families, and for those with larger gaps that all refer to the differences in age between people. Along with each term comes social etiquette and the levels of speech that you should use. People who are starting their Korean learning journey will come across the three basic formality endings of -습니다, -요, and -어 pretty quickly. However, as you continue learning you will actually find that there are dozens of endings that refer to different levels of respect and indirectness. All of which, are used based on your position on an age and experience hierarchy.

The Argument for Korean Age

Korean age is not just ingrained in the culture, but also in the language. People worry that getting rid of the Korean age system would result in aspects of Korea’s unique culture to die out.

Additionally, many people are concerned about confusion. A lot of older Koreans aren’t sure of when their exact birthday is. As a result, switching to the international system would result in people not actually knowing how old they are.

Then there is also linguistic confusion to consider. If someone is only a few months older than you and has always been your Hyung, does that suddenly mean you can be friends for a few months? Remember that in Korea, it isn’t just the title that is different, there is an entire hierarchy of relationships that goes with that title.

The Argument Against Korean Age

A post shared by The Korea JoongAng Daily (@koreajoongangdaily_official)

Nobody actually likes aging once they’re an adult. This is a cross-cultural fact. Many are eager to gain back two years. Even though age is just a number, think about all of the expectations that are placed on age -Have kids by thirty, get a job by 25, travel the world by 40. In Korea, it is the same, but everyone has added two years to the timer.

Additionally, many are also hoping to get rid of the hierarchy others want to preserve. Many want to have a close relationship with their Hyung or Unnie. But, they are held back by a hierarchy that has been in place for thousands of years. Lots of Korean people see Korean age as being the root of discrimination in the workplace and bullying at school and want to see an end to it.

What do you think of Korean age? Should it stay or should it be a thing of the past? Let me know what you think in the comments below!

If you’re planning a birthday in Korea, Click Here to read all about some birthday must-do’s! 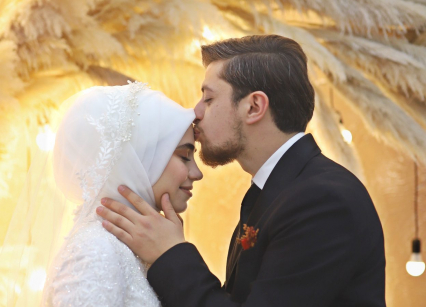