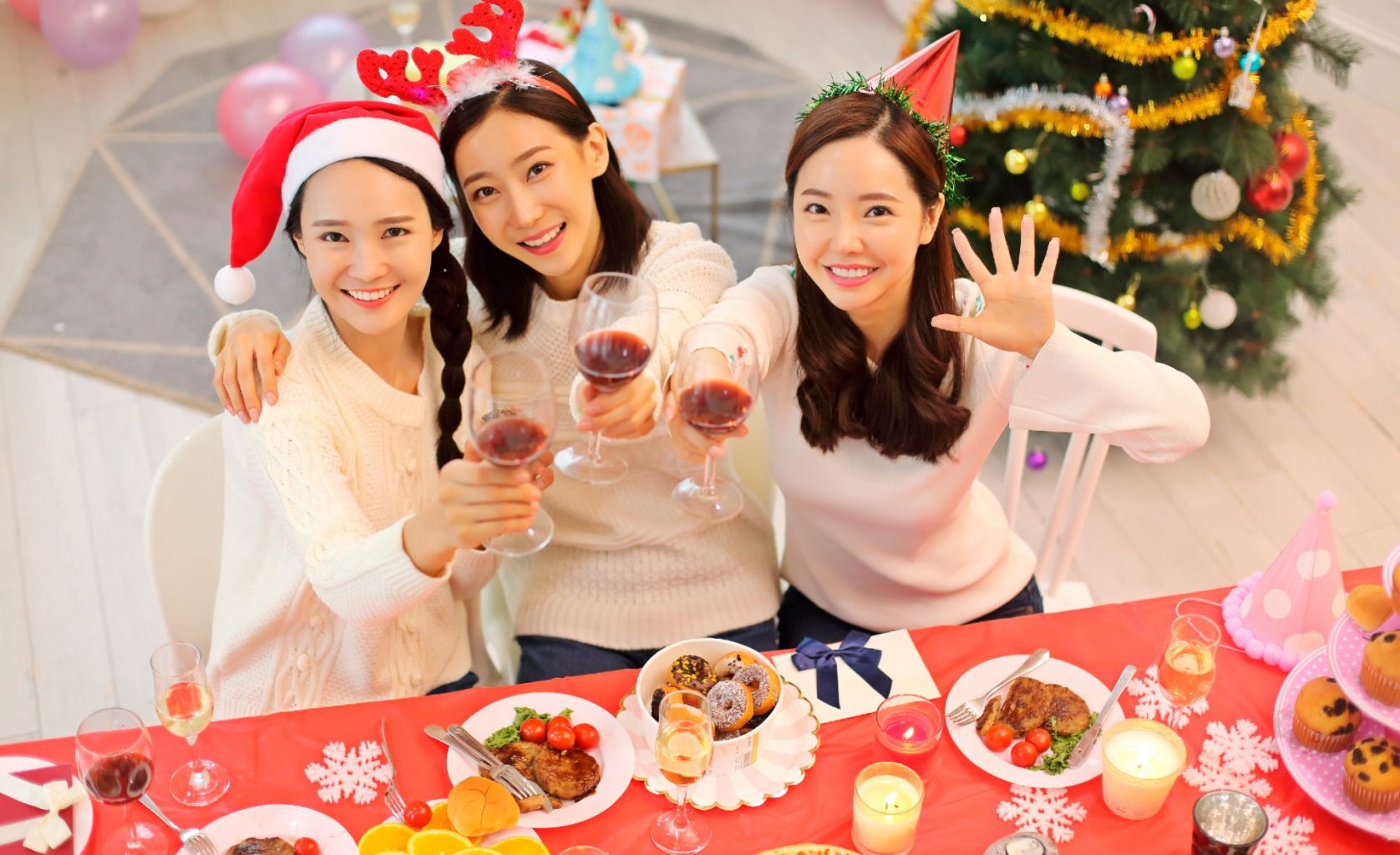 Korea is one of the most Christian nations in Asia. So, naturally, you would assume that Christmas is a major holiday in South Korea. But, have you ever wondered what the holiday season looks like in Korea? Is it a national holiday or a regional holiday? Just how important is it? Read on to find out!

Table of Contents
Do Koreans Celebrate Christmas?
Christmas Food in Korea
Things to do in Korea During Christmas 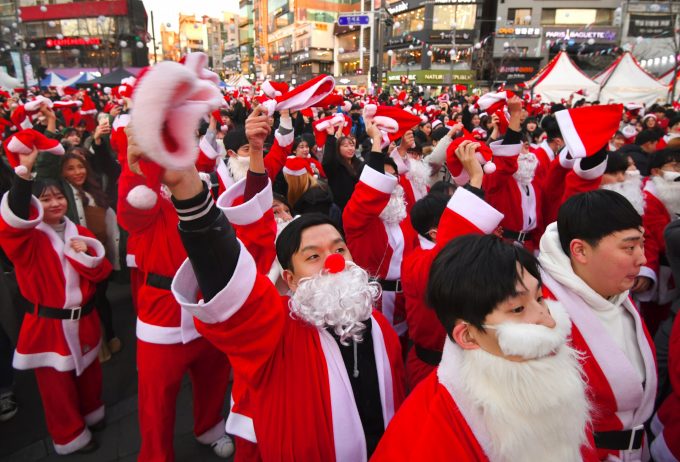 Is Christmas a Public Holiday?

Christmas isn’t classified as a national holiday in South Korea in 2022. However, it was in the past. Now, it is classified as an alternative public holiday (대체공휴일). This means that when the holiday lands on a weekend, no days off are given to workers. As a result, it is officially recognized as a holiday in Korea, but it is not a major holiday.

How is Christmas Similar and Different from Other Countries?

Nevertheless, Christmas trees and lights can be seen all over Korea. This is the most significant similarity that Christmas in Korea has with most countries that celebrate it in the world.

While most Koreans don’t associate Christmas with religion, churches still hold events for the holidays. As those in Korea definitely know, church activities in Korea are very developed. Christmas holiday is not an exception.

During this day there are special Christmas services in churches around the country for people that would like to celebrate the religious aspect of the holiday. They are very open to foreigners since most of the people from the West are Christian. South Korea has one of the largest Christian populations in Asia, with 27.6% identifying as either Catholic or Protestant as of 2015, perhaps explaining these surface-level holiday similarities. 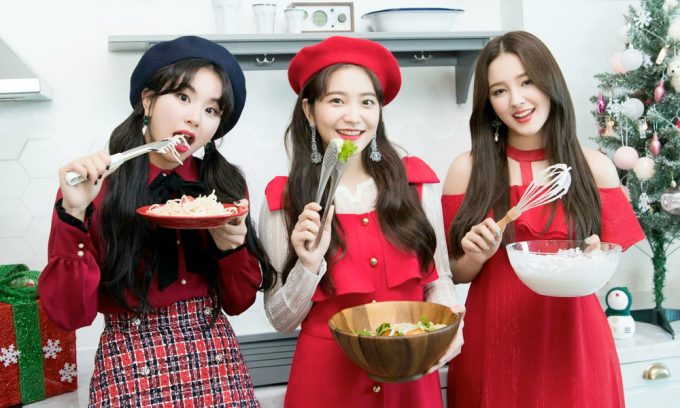 If you are from the West, you may be a bit disappointed with Korean Christmas food, or lack thereof. Traditional Christmas food (turkey, stuffing, eggnog, etc.), is not usually found in Korea. If you want those foods, you can try your best to cook them at home however, finding the ingredients won’t be easy.

If you are looking for a turkey, one of the only places you can find one is Costco. But, it will cost you a pretty penny, especially since you will also need to pay a membership fee to get in. If you can’t cook and you are craving such foods, your best bet is to find a bar/restaurant (usually in Itaewon) with a special Christmas lunch. You will probably need to reserve a spot at least a few weeks in advance.

Although Korea doesn’t have the same Christmas foods as other countries, it does have its special delicacies and foods that most Koreans celebrating Christmas truly enjoy. These include Korean BBQ, Jjolmyeon (쫄면), and other delicious winter foods. During Christmas, it’s not uncommon for couples to end their meals with a beautifully decorated Christmas cake.

Things to do in Korea During Christmas 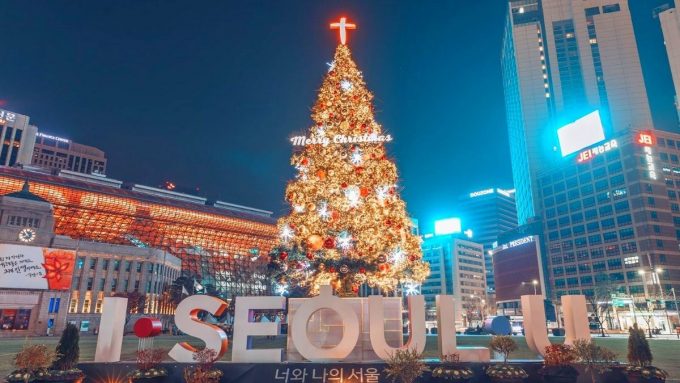 There are a lot of activities for friends and lovers in Korea during the holiday season. In fact, this holiday is even considered a matchmaking day since couples can enjoy various activities to tighten their relationship.

Below are the activities that you should try this holiday season: