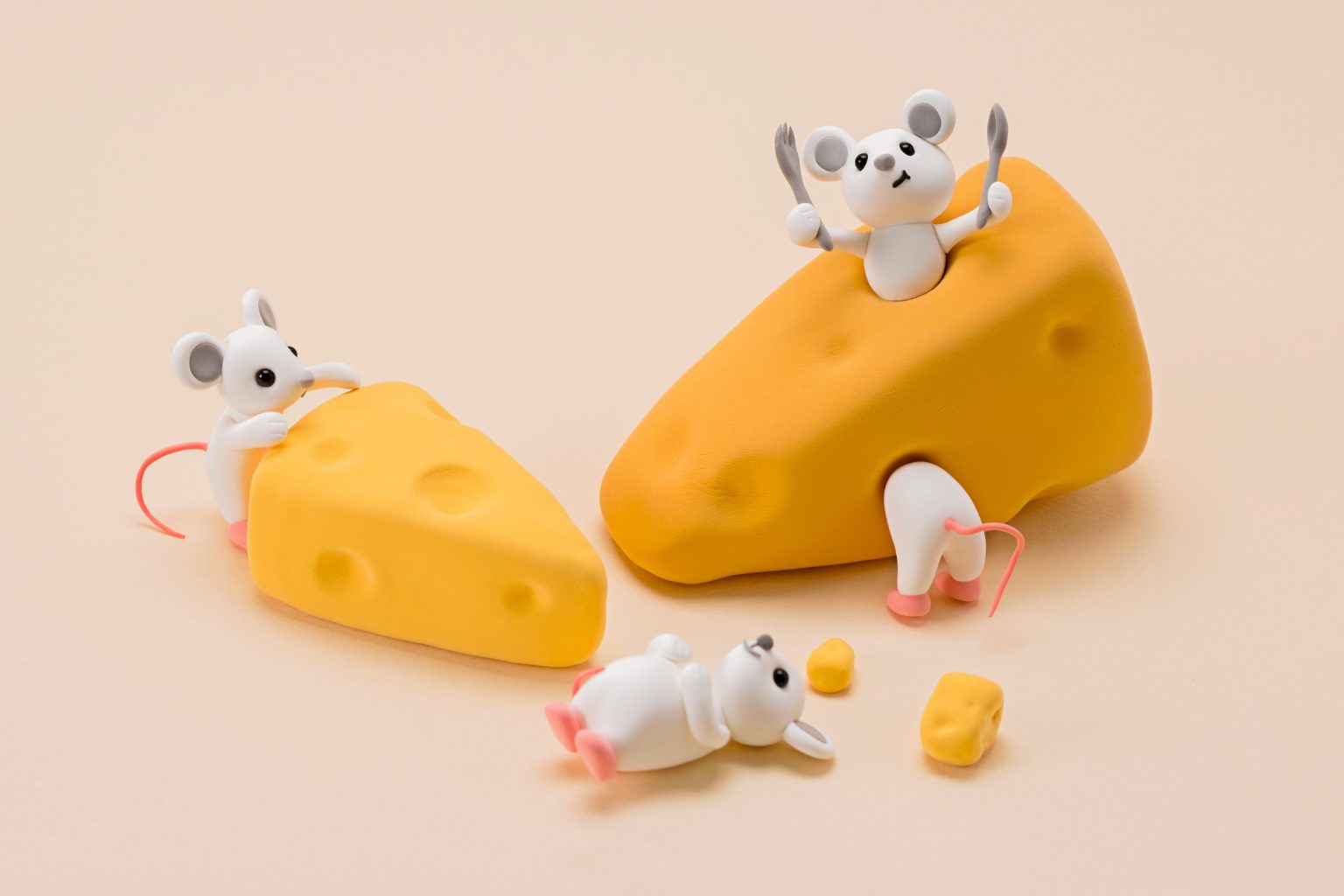 History, Art, and Cheese in Jeollabukdo

Visiting Jeollabukdo, I was introduced to a side of Korea I never would have imagined. The quiet rural villages of Namwon and Imsil were overflowing with history, art, and cheese! Let’s dive in and discover the wonders of this unappreciated part of Korea.

Jeollabuk-do Province or North Jeolla Province is located in the southwestern part of the Korean Peninsula and borders the Yellow Sea on the west. It is about 2 and a half hours from Seoul by bus or an hour and a half by KTX.

The western part of the province is on the coast and the East side of the province sits amongst the mountainous ranges of Sobaek, the Noryung Mountains, and the Jinan basin.

The province is known for its abundance of merchants who sell jewelry, ceramics, woodenware, and bamboo fans. The capital city of Jeollabukdo is Jeonju, which is known for having the largest traditional village in Korea and for being the birthplace of Bibimbap. Located in the middle of the province, it is very easy to go to other cities from Jeonju. In Jeollabukdo other cities such as Iksan, Gunsan, Jeongeup, Gimjae, and Namwon are all popular tourist destinations.

Luckily, I got the opportunity to experience the rural side of Jeollabukdo this month. The trip was organized by the Jeonbuk Farming and Fishing Village Support Center of Jeollabukdo.

With the tagline”feel the local Korea” we experienced a 2-day, 1-night tour of Namwon and Imsil. The journey to Namwon was about 45 minutes from downtown Jeonju. This was also my first time going to Namwon. When I first arrived, it felt completely different from what people imagine about Korea. Namwon is really calm and there are still many rice fields. It was like going on a remote tropical vacation. It was a perfect getaway from life in a busy city.

Our first stop is Seodo Station. Seodo Station is located in Nobong Honbul Literature Village and is the main background of the novel Honbul. It was built in 1932, but it is now a closed station where trains do not operate. The residents of Honbul Village began to focus on the development of the village with the cooperation of farmers and village artists to revive deteriorating areas.

During our visit to Seodo Station we also tried the school uniform children wore during the Japanese occupation all the way until the 1980s. These uniforms are different from the current uniform that Korean students wear today. So, overall it was a really unique and educational experience.

After that, we had lunch at a famous restaurant nearby. We ate bulgogi, which is pork marinated in soy sauce, and bean paste stew. There were a lot of healthy side dishes too.

After that, we participated in a calligraphy activity where we painted on a Korean traditional fan. The characteristic of the Korean fan is that it is round and large, being made with traditional Korean paper. Fans are a specialty of Namwon, the city was known as a major producer of fans nationwide in the past and the legacy still carries on to this day.

After that, we also experienced making a wooden cutting board. First, we make our own cutting board using sandpaper. Then, we had to shake off the wood powder. Next, we need to apply the oil to the cutting board, we use chamomile oil which smelled really nice. And finally, we were able to use it when the oil was dry.

The final place we visited on our trip to Namwon was the Honbul Literature Museum. The novel “Honbul” is a classic Korean novel written by Choi Myung-hee about a grandmother, mother, and daughter living through Japanese occupation. His book took 17 years to complete, writing from 1980 to 1996. A museum was established in  Nobong Village to widely promote, transmit, and preserve the literary spirit of Choi Myung-Hee. Inside the museum, various panoramas of Korean traditional ceremonies and activities in the past are displayed. There was also the manuscript, fountain pen, and Choi Myung-hee’s writing room.

After an eventful day in Nomwon, we moved to Imsil Cheese Village.

This village was built when Ji Jeong-hwan (born Didier t’Serstevens), a Belgian pastor, chose Korea as his missionary destination in 1959. Pastor Ji Jeong-hwan met Shin Tae-geun, who was a Korean catholic priest, and they became best friends. At that time, cheese wasn’t easy to find in Korea, so pastor Ji Jeong-hwan had the idea to make his own. Together, the two best friends raised goats and made cheese from scratch. The two men’s hard work and faith served as a decisive opportunity for Imsil to become the capital of Korean cheese.

Nowadays, the pastors’ cheese legacy is continued by the Imsil Cheese Agricultural Cooperative. This village continues to grow and they even established the Imsil Cheese Village and theme park.

Here, we made cauldron cheese rice for our dinner and had a campfire. After that, we went to bed, concluding day 1.

The next day, It was raining the whole day. Unfortunately, our plans to visit the Cheese Theme Park were canceled because the rain didn’t stop. So instead, we had a cultivator experience where we made mozzarella cheese.

This was amazing because I love cheese! I got the chance to make my own cheese and bring it home. The cheese was fresh and did not contain preservatives, so I could eat it guilt free too. Plus, its expiration date was just three days after making it, so I really had no choice but to eat all of the cheese as quickly as possible.

After that, we made a cheese pizza for our lunch. I sprinkled A LOT of cheese on that pizza, it looked so tasty it was torture waiting for it to cook. Turns out, it tasted really good! Soooo much cheese melted in my mouth. I highly recommend the pizza-making experience if you plan to come to Imsil Cheese Village!

After our lunch was finished, we head back to Jeonju because our trip was done. It was a fun weekend during my stay in Korea. I enjoyed a lot of new things I haven’t experienced before. If you read this, I really recommend you visit Namwon and Imsil and experience the rural side of Korea. Spending a weekend there after a busy week will heal you before you return to work on Monday.

For information on more things to do in Jeollabukdo, Click Here to learn more. Plus, don’t miss out on KoreabyMe exclusive discounts on activities in the area by Clicking Here.