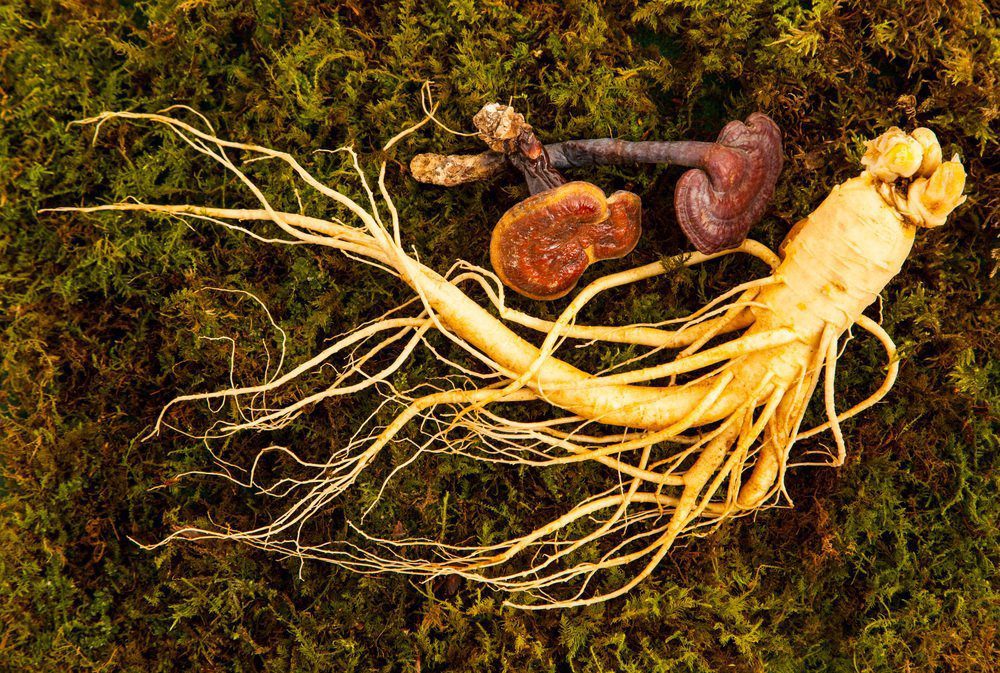 Many of my Korean friends and teachers have recommended that I take ginseng supplements to stay healthy. Even K Dramas feature product placement of various ginseng remedies. But what exactly are the health benefits of Korean ginseng?

Ginseng is a popular health food, not only in Korea, but in other regions of Asia. In fact, this herbal remedy has been used for centuries in places. However, the Korean ginseng in particular is renowned for its benefits. Koreans are quite health conscious, and many take ginseng and other supplements to treat chronic health issues, or simply just to stay healthy. Let’s take a look at Korean ginseng and its health benefits.

Ginseng is one of the most popular medicinal herbs in the world, used widely throughout the
Eastern and Western hemispheres. There are several species of ginseng, each with different properties, including Korean, American and South Chinese ginseng. Nonetheless, Korean ginseng is thought to have the highest medicinal value, and its high price follows suit.

Korean ginseng grows in mountainous regions across the Korean peninsula. The fertile soil and temperate climate are ideal for growing the finest ginseng. Wild Korean ginseng is very rare and holds a higher market value than that which is cultivated on farms.

While there are different species of ginseng, Korean ginseng also comes in different variations. For instance, Susam or ‘fresh’ ginseng, is the raw ginseng root. The ginseng used in cooking, like in samgyetang (Korean chicken broth), is typically Susam. Baeksam, or white ginseng, is the dried form of ginseng, ideal for long term use or in skincare and cosmetics.

Finally, the most popular form is Hongsam or red ginseng, which describes that which has been steamed and dried. The process of steaming the ginseng removes the toxic properties of fresh ginseng, whilst giving rise to other chemical processes. Red ginseng has the highest medicinal effect of all ginseng forms, as such, it is the most popular health food in Korea today.

Origin and History of Korean Ginseng

According to ‘Goryeo Dokyung,’ a record of a visit by a Chinese envoy to the Korean kingdom of ‘Goryeo’ in 1123, Koreans would steam and dry the fresh ginseng root. The name ‘hongsam’/red ginseng comes from the red colour that appears after the steaming and drying processes. The first documented consumption of ginseng was as early as 196AD — over 2000 years ago!

The traditional method of preparing red ginseng was to harvest the root after at least 6 years of growth and wash off the dirt. The ginseng would steam in a large steamer and finally dry on bamboo racks by sunlight or fire.

Many people believe that Korean ginseng holds a plethora of health benefits due to its chemical composition. Molecules known as “ginsenosides”, the key active component of ginseng, have anti-inflammatory effects on the body, as well as antioxidant compounds.

There has been conflicting evidence for the health benefits of ginseng and many of its proposed medicinal properties remain under speculation. As such, it is not licensed as an official medicine by international health boards. However, studies have shown ginseng to be particularly effective as a complementary medicine in health-impaired individuals, such as those with respiratory problems or those undergoing cancer therapies. Therefore, high quality ginseng may best be used in conjunction with conventional treatments.

Historically, Koreans would cut and boil ginseng to make tea. It is also the crucial ingredient in ‘samgyetang’, giving the broth its health food reputation. Nowadays, ginseng products come in numerous forms such as ginseng jelly, candy and even liquor. Additionally, ginseng supplements are varied too, consumed in the form of capsules, powders and liquid. Furthermore, ginseng is now used in topical beauty products, from moisturizers and face masks to shampoos.

As I mentioned earlier, ginseng is still not yet approved by health boards for official use within medicine. While many studies support the health benefits of ginseng, many show no significant effects. More importantly, excess consumption of ginseng can cause side effects such as heart palpitations, insomnia and headaches. What’s more, it is important to purchase safely cultivated ginseng. Herbs grown on poorly-regulated farms may contain remnants of pesticides and metals, which can be harmful. As with any health supplement, it is advisable to consult your doctor ahead of taking them, especially if you are pregnant or have underlying conditions.

Where to Buy Korean Ginseng

As for fresh ginseng, the best place to shop is either at a local market or online. Because ginseng is a special item, it might be worth visiting a large market, like Gwangjang Market, Seoul or Jalgalchi Market, Busan, for example. For online shopping, Cheongkwanjang reigns supreme. Renowned for its rigorous safety and quality checks ahead of distribution, Cheongkwanjang is the best ginseng producer in Korea.

Ginseng is also an ideal souvenir to take home with you if you are just visiting Korea. It is even available at duty free stores at Incheon airport! 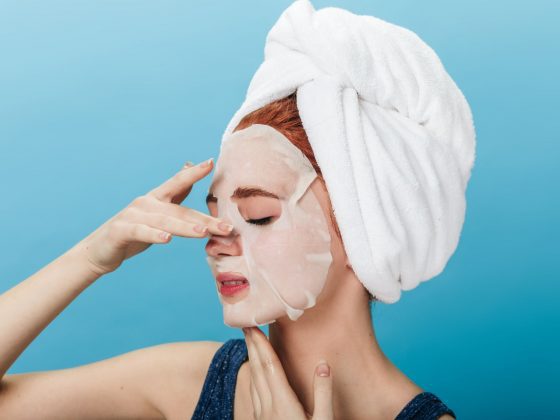 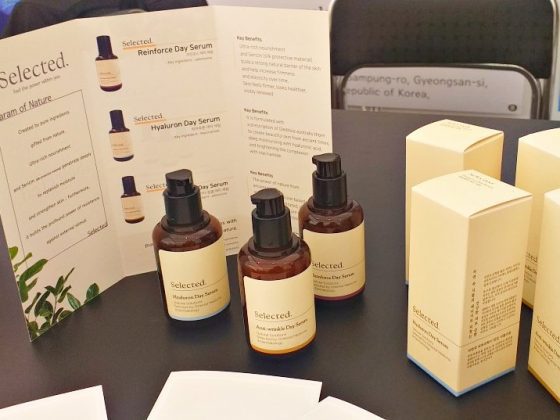