I love visiting Buddhist temples in Korea because most of these are surrounded by the green lush mountains and secondly Buddhism hails from India so it is fascinating to figure out the difference between Korean Buddhist culture and architecture with the Indian ones. While looking at tourism sites and blogs, I came across articles about Haeinsa Temple so many time. However, somehow it slipped from my mind after coming to Korea until our teacher mentioned it. She recommended us to visit is while we are in Daegu since it is near Daegu.

The temple is situated at Gayasan National Park in Gyeongsannam-do. As an Indian, I was really fascinated when I read the description there which stated that the Gayasan was named after Bodh Gaya an Indian city in Bihar where Gautama Buddha attained Nirvana (enlightenment). Somehow it never struck to me that it could be named after an Indian city.

The temple was built in 802 during King Ae-Jang’s reign. According to legends, the temple was founded by two monks Ijung and Suneung. The temple is an epitome of architectural beauty as well beautiful nature surroundings.

The statues of Gautama Buddha in Korea are significantly different from the Indian ones. The architectural difference is obvious. The clothing style and facial feature are different as well. Oddly this was not my first Korean Buddhist temple, and until now I have never noticed the difference of the statues until my Buddhist friend pointed out the difference and I went like “yeah it is really different!! I always focus on the architectural aspect of the building”

Most of the Buddhist temples are surrounded by the mountain so is this one. The surrounding mountains make the temple more serene and a perfect gateway from the hustle-bustle of the city. The weather was nice when we reached there. For healing and spiritual peace sometimes it is nice just to sit around and do nothing feel the serenity of the surroundings. Let the storm inside be at ease and forget the daily chaotic routine for a moment. Appreciate small, little things, the pleasant wind rustling through trees, pleasant sound of the stream going through the mountains, the green color of the mountain, the big Buddha statue, and kids playing around.

I did not spot many foreigners there but there were lots of Korean people who came to enjoy their weekend time. To be honest I was not expecting this many people since it is not inside a city but in outskirts. Many people came with families, few came with friends. Everyone seemed to enjoying the gentle breeze blown by the green trees.

Another than visiting temple hiking in Gayasan National Park is popular among locals. There are various hiking courses to take. One can take according to one’s preference. I have heard that from the peak the temple looks really beautiful. I completed around 1.5km trail and came back since it was getting dark and the weather forecast predicted rain. The best thing about the trail I took was that the water stream was flowing along the path. Even though I went in mid-June it was cool and the pleasant sound of the stream made it more relaxing.

Eating There- If you are visiting Haeinsa I recommend you to try Dolsot Bibimbap there. It was so delicious. It has become one of my favorite food ever since then.

Getting there- To reach the temple, you need to go to Daegu first. From Daegu take a bus to Haeinsa temple. Earlier there used to buses to Haeinsa every 40 minutes from West Daegu Terminal. However, from June 10th, 2019 the schedule has been changed a bit.

For the convenience, I am putting the bus schedule picture here.

You can also book for the temple stay here. To find more information on temple stay click on the given site. 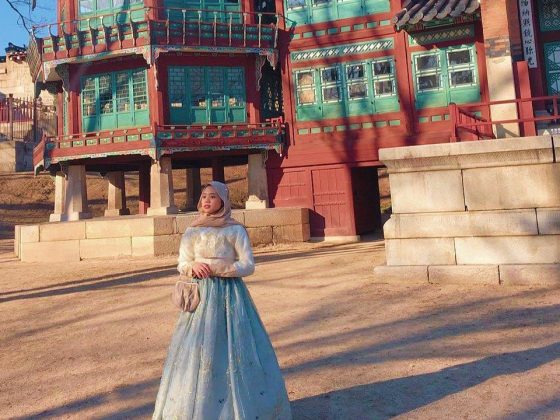 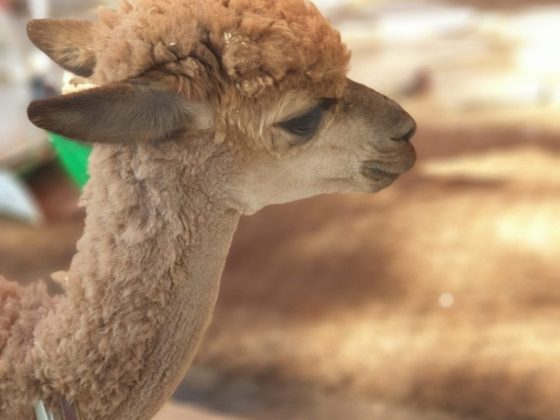 A place that you can experience alpaca in various ways