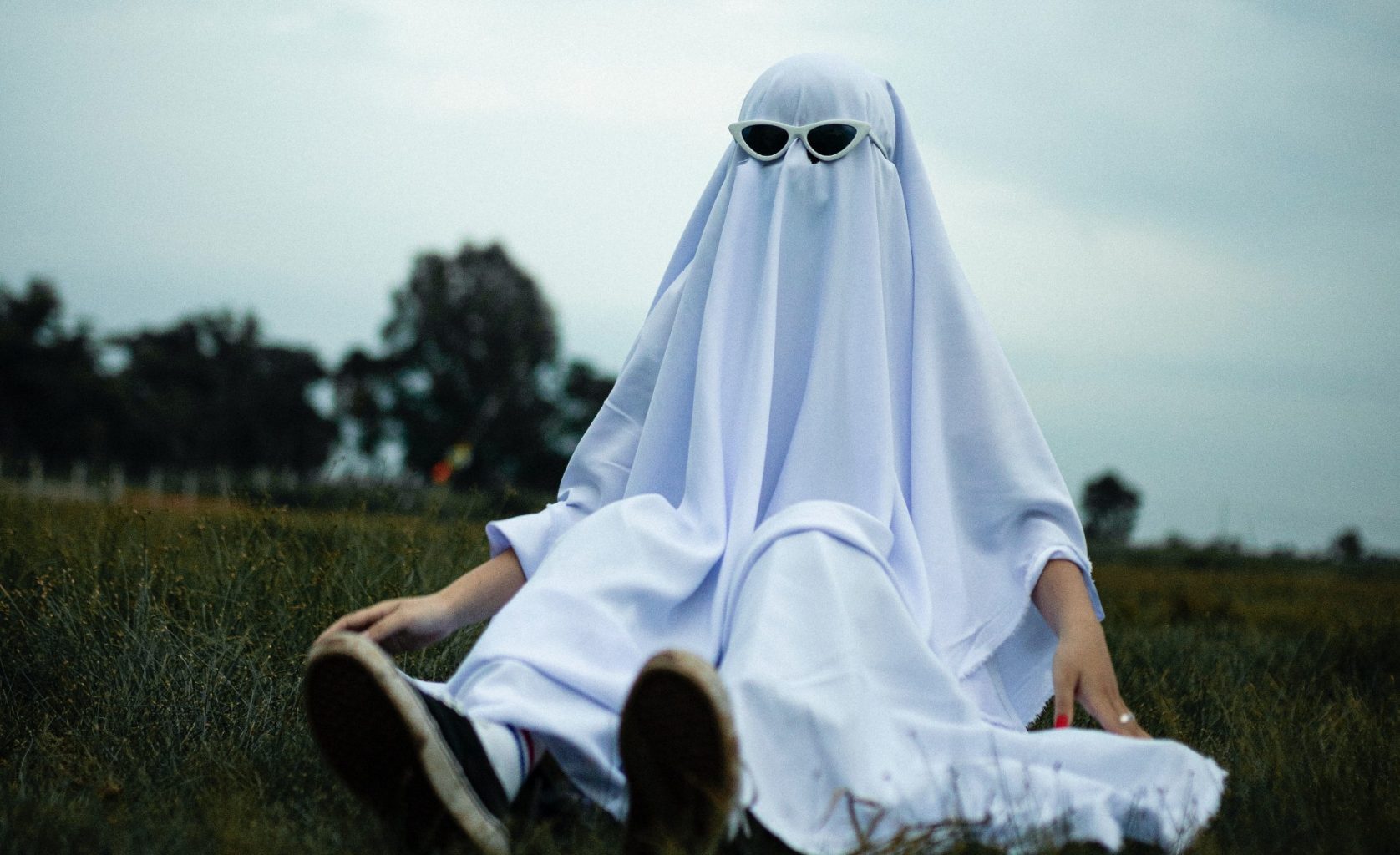 Since it is October and Halloween is coming, I thought I should introduce some of the eerie folklore we have here in Korea. Thinking about scary stories, I realized there is one I not only know – but also experienced. So let’s talk about it: my haunted Korean university dorm.

Table of Contents
The Perfect Location
Back in the Days. . . .
The Haunted Female Dorm
Personal Experiences

Think of a remote place – the most remote place you could ever think of, and then picture a university there. Thought of it? Great! This is how my university in Korea is. It’s completely in the middle of nowhere.

It is almost one hour away from the nearest town – a place that is already very small. The university is surrounded by rice fields and other farms, in between some mountains that double as national parks. Except for my fellow classmates, there really aren’t many people around.

In Korea, nearly every scary story takes place in the mountain spirits in the mountains and surrounding areas. Many believe that local deities, spirits, and monsters live in remote mountainous places exactly like the university I attend. Wanna make it even more spooky? There are some temples around, including inside the campus grounds. There are always burial grounds near temples. This means that there have been monks buried near these places, possibly for thousands of years… inside the campus!

Everything points out the possibility of having a supernatural presence, right? Well, there is!

Well, some years ago, when this university was still a baby, the main dorm building used to be used by male students, since they outnumbered the girls. And then, some strange reports started being made..

The boys who studied and lived in the building started making complaints about their physical and mental conditions. Despite reporting separately, all of them described the same things: no matter what they tried to do, all of them were losing weight. They could barely stay awake, let alone study well. The crazy thing is that all of them were completely fine outside, the changes occurred only after entering the dorm building.

After so many complaints and a lot of creepy situations started occurring. The university decided to change the dorm placements. They moved the boys out of the building and moved the girls in, thinking the problem was with the boys. And yes, after moving from one place to another on the same campus, the boys stopped suffering. They could study normally in their rooms and also eat properly just as they always did. Everything was great for them. However, the girls who had moved to that dorm began experiencing some strange things as well…

While the boys had grown thin, the girls gained an unsatiable appetite. They would eat and eat and eat, but they never felt full. Despite this difference in behavior, one thing remained the same: no one had any energy. Just like what had happened with the boys, as soon as they left the building they were fine. Their behavior and mood only were affected while they were in the building.

However, it wasn’t just feelings of laziness or anxiety that the students experienced. They constantly described “a weird, strong presence” in that dorm building that didn’t exist anywhere else in the university. The presence was felt so strongly that the administration even bought a painting of a tiger in the mountains so its spirit could protect the students.

Important to highlight that I don’t believe in ghosts and find horror movies quite boring, so this type of subject is not even in my field of interest. However, even though I don’t pay attention to these things, I too felt and saw some weird stuff.

Even though I still go to the dorm, I avoid it during certain periods of the day. Nevertheless, I still feel a presence in certain parts of the building.

Regardless of what others think or believe, there is something in that building. Ghostly, supernatural, or just something we don’t yet fully understand. Something there drags people down. It sucks up all of their energy to the point that is hard to leave.

Want to read more scary Korean stories? Click Here for the creepy urban legend that is sure to appear in your nightmares shortly!