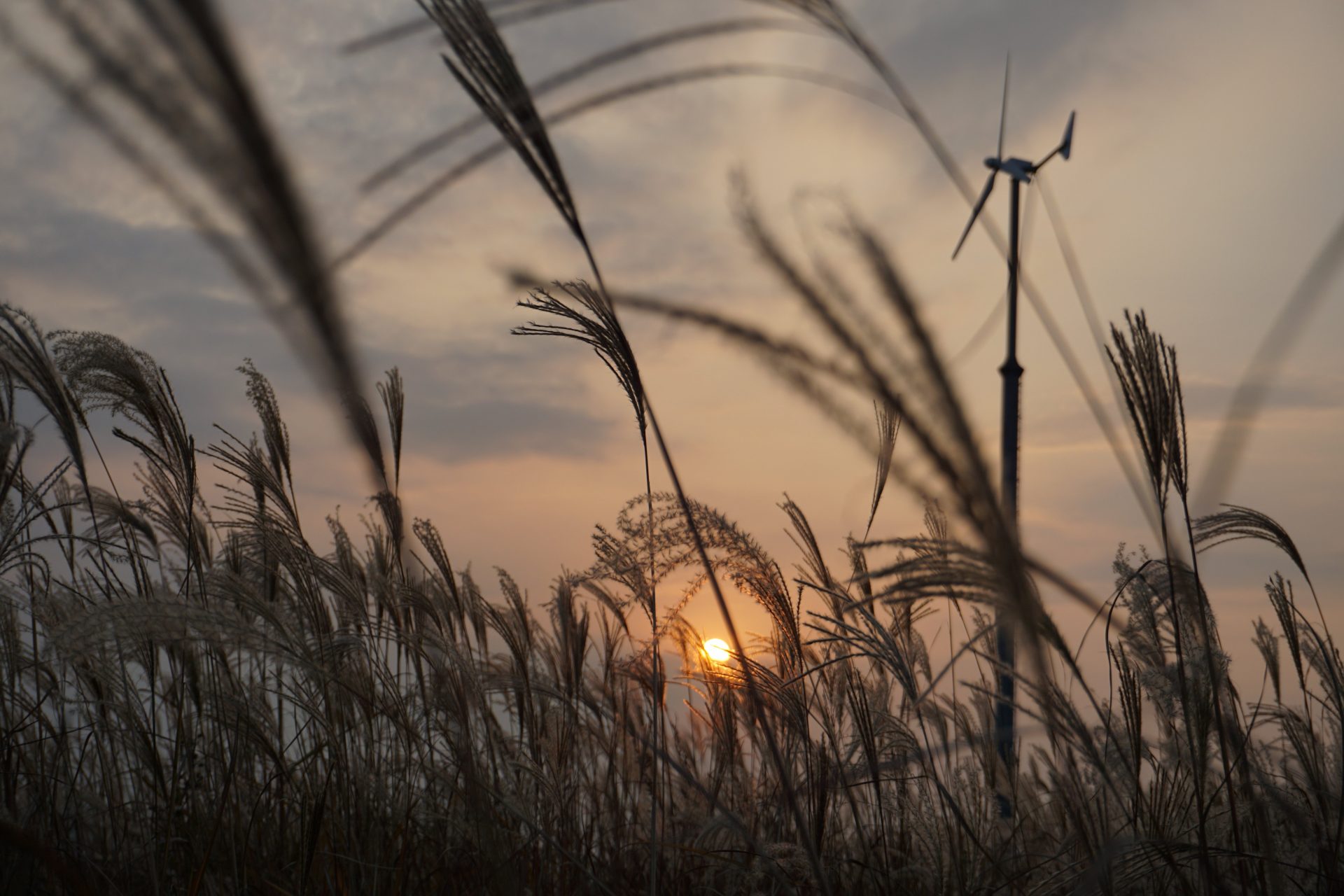 Even though Seoul is in the heart of the city, you will never run out of nature-themed travel within it. Despite its many tall buildings, well-developed roads and highways, as well as modernized neighborhoods, Seoul is still a home to many public parks that people can enjoy for free. As a matter of fact, to commemorate the 17th FIFA World Cup, the city built five parks located in the World Cup Stadium Park. The most famous among these parks is the Haneul Park (하늘공원), which is situated in the park’s highest point. Haneul literally means “sky” and indeed, you can get close to the sky when you are in Haneul Park.

Haneul Park was surprisingly once a landfill area that held over 92 million tons of garbage. Then Seoul Metropolitan Government turned it into a large-scale environmental and ecological park. As the highest part of the World Cup Park, it offers breathtaking view of the city of Seoul. It is now a green hill of vast grassland and has a beautiful silver grass that blooms in the autumn. As a matter of fact, the city holds a Eulalia (Grass) festival every year at this park.

Going Up to Haneul Park

Since Hanuel Park is the located in the highest point of World Cup Stadium park, you will have to walk up the hill using the wooden Haneul Park Stair with a total of 291 steps. Depending on your pace, it could take you up to 30 to 45 minutes of walking. However, if you so not want to attempt the 291 steps, then you have an option to ride the park’s electric tram from the entrance. The tram arrives every 20 to 30 minutes.

The top of Haneul Park has different attraction points including its Observation Deck that offers stunning view of Seoul. From there you can also fee other famous landmarks of the city such as the N Seoul Tower and Han River. The Seongsan (Daegyo) Bridge from Mangwon Park is already visible from the peak of the park. Some visitors are even locking padlocks or “love locks” at the deck as a sign of their love and commitment to each other.

Another famous attraction at Haneul Park is its Pink Muhly Grass. Many tourists go to this park to take pictures with the pink muhly grass together with loved ones. Actually, pink muhly grass is not native to Korea as it is originally from the warm plains of the western and central United States. The pink color of muhly grass is usually in full bloom around October to November.

The city of Seoul holds a Eulalia Festival every October. Eulalia is a type of flowering pampas grass that fills the ground of Haneul Park. When the pampass grass is in a full bloom, it is a perfect spot to get your Instagram-worthy pictures especially during the sunset.

Haneul Park is also a filming location of some Korean dramas such as the following:

*To protect the park and all visitors, night admission is strictly prohibited. 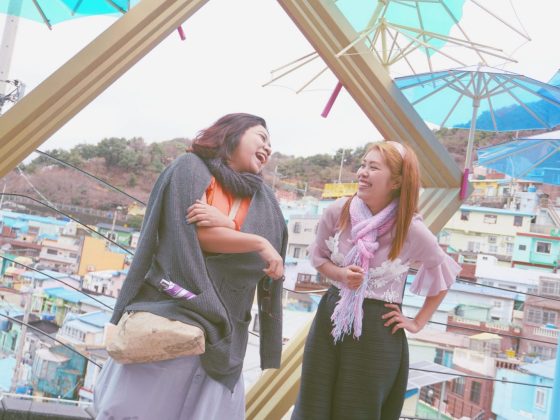 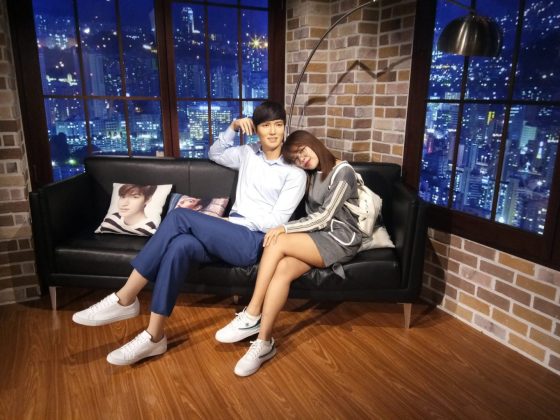