Hanbat Arboretum: Where Nature and People Come Together

Do you want to enjoy relaxation in the city center? Do you also want to take a break and have a peaceful and quiet surrounding even if you’re in the city center? Well, then if you are in Daejeon City, you must come and pass the time here in the so-called healing space of Hanbat Arboretum. 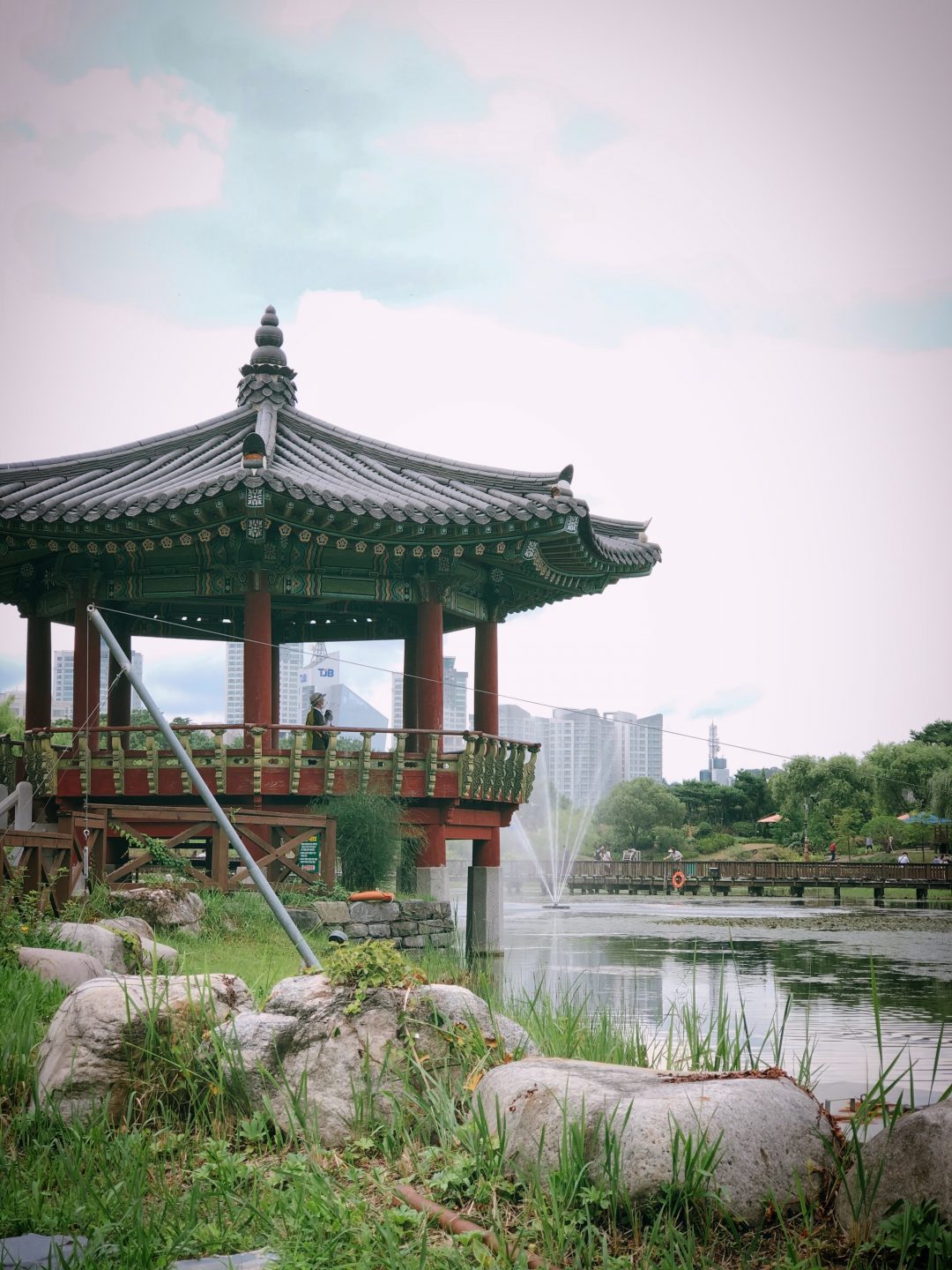 The Hanbat Arboretum is the largest man-made arboretum in Korea. The arboretum showcases various species of plants. Furthermore, it provides a relaxing green space for everyone and an educational place for the youth. It is linked with the Government Complex-Daejeon and Expo Science Park. This is the mecca of culture and art that embraces the Daejeon Art Center, Pyeongsong Youth Cultural Center, City Art Museum, and the Lee Eungno Gallery – each is in harmony with the arboretum.

It actually serves multiple purposes including, a reservoir of genetically diverse foliage, an eco learning center for students, and a recreational area where everyone can relax, chill, and spend time in the calm embrace of nature. It aims to preserve the genes of various plant species, provide nature experience learning for young people, and provide citizens with green space.

This 387,000 square meters arboretum is split into several sections. The West Garden and Nammun Square opened on April 28, 2005, while the East Garden opened on May 9, 2009. On the other hand, the tropical botanical garden opened on October 29, 2011. The East Garden is consists of 19 uniquely themed parks such as the Magnolia Garden, Medicinal Herbs Garden, Rock Garden, and Fruit Garden.

On the contrary, Hanbat Arboretum Tropical Botanical Garden is composed of four thematic gardens: mangrove garden, wild resources, tropical arboretum, and rainforest garden, planting 9300 tropical and subtropical plants of 198 species. As a matter of fact, it is the first in Korea to establish a mangrove garden.

This place is beautiful, huge and wide. Especially in the autumn, you can see various wonderful shades of trees.

Other Attractions Nearby Hanbat Arboretum

Another of the various attractions clustered neighboring Hanbat Arboretum is the Expo Science Park. It is just located near Hanbat Arboretum, maybe a five-minute walk from the garden. There are various image halls here such as 3D image hall and simulation hall and also serve as a science education space for everyone. You can also check this link for further information. 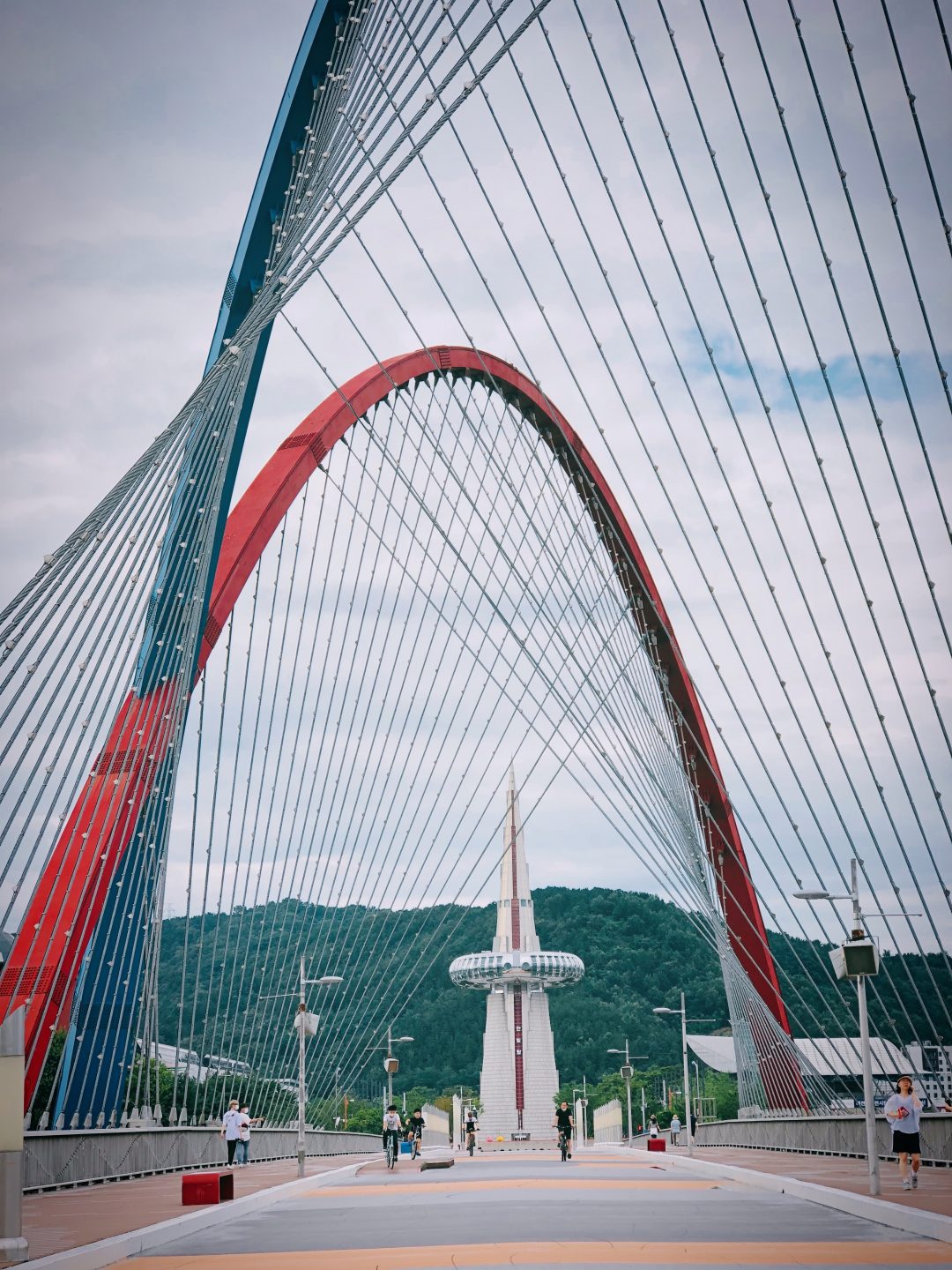 By Subway: Take Daejeon Subway Line 1, get off at Government Complex Station and, exit via Exit 3. Then, turn right at Dunsan Police Station and walk for approximately 20 to 25 minutes.