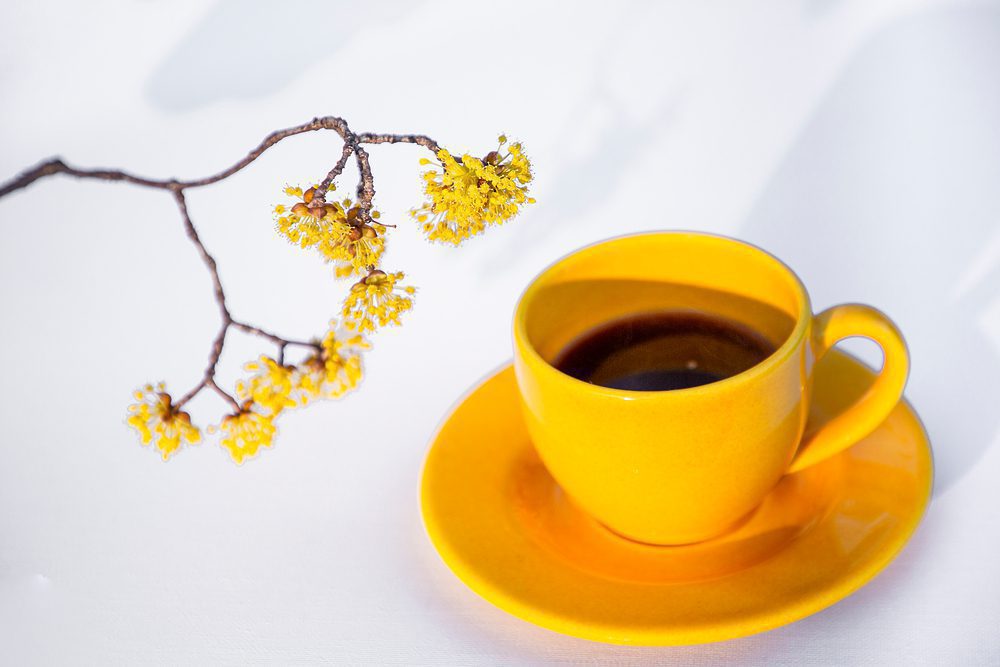 If you’ve spent even a day in Korea, you’ll know how strong the cafe culture is here. Cafes are a pinnacle of the Korean Wave a.k.a ‘Hallyu’ and a trend spreading across the world. However, there’s nowhere that does cafes quite like Korea. From comic book and boardgame cafes to aesthetic flower and art cafes, you’re sure to find the one that suits you.

Cafes are one of the key things I remember from my first trip to Korea. Frankly, its difficult not to notice them. Before we delve into the hallyu cafe culture of South Korea, let’s take a look at some facts:

So, what kind of cafes can you expect to find in South Korea? Let’s start off with the franchises. There’s Starbucks, Ediya, A Twosome Place, Paik’s Coffee, Angel-in-us, Coffee Bay, Holly’s Coffee, Coffee Bean, Tom N Toms Coffee, Paris Baguette, Tours Les Jours and that’s not even the entire list! Moreover, all bar 2 of these chains are South Korea-owned. The most common franchise is Ediya Coffee, with over 2,400 branches across the nation, followed by Starbucks with 1,300 branches.

But it must be said that the essence of hallyu cafe culture is not found in the franchise cafes, but rather the independent coffee shops. Whether is a 3-story mega cafe or a quaint coffee nook down a winding street, independent businesses ftw!

So, there’s more than one way to enjoy a cuppa. But what key differences can you expect to find between franchise and independent cafes?

Unless they use specialty ingredients or have a very particular niche, independent cafes are typically cheaper than franchise cafes.

A Myriad of Themes

Independent cafes tend to be far more creative than franchise cafes. In fact, its uncommon for an independent cafe not to have a photozone, or at least a special menu item. If you’re after something a little bit different, don’t just go to Starbucks.

So, what kind of special themes can you find on the Korean hallyu cafe scene?

What better way to experience Korean history than with a latte in one hand? Traditional themed cafes often feature a house or garden in the traditional Korean style. Therefore, when people visit the cafes, they can really feel as though they’ve gone back in time. Furthermore, these cafes often have traditional-themed menu items or novelties to indulge your other senses.

Next up: animal cafes. These are cafes that feature animals, from dogs and cats to raccoons. However, I insist that you do your research before visiting places like this, as many just exploit the animals and do not care for them. If you live in Seoul or Gyeonggi, I recommend the Cat Lover’s Garden in Gimpo-si and Gyeouli’s House in Hongdae, Seoul.

And where there is fauna, usually comes flora. If you’re a fan of natural aesthetic, you’ll no doubt love plant cafes. Sometimes there are flowers hanging from the ceiling, a heavenly garden or even small trees that grow inside the cafe! Anyway, it makes for a perfect healing escape.

Last but not least, character theme cafes. That’s right, there are cafes for most of your lovable characters, series and games. For example, the Harry Potter cafe, BTS BT21 cafe at the Line Store and even a poop emoji cafe.

Whether you’re a coffee lover or not, cafes are something that everyone can enjoy. The hallyu cafe culture is undeniable in Korea, so why not join the party and find your favourite cafe?

Need some inspo? Head to KoreabyMe.com for an extensive list of Korea’s best cafes.