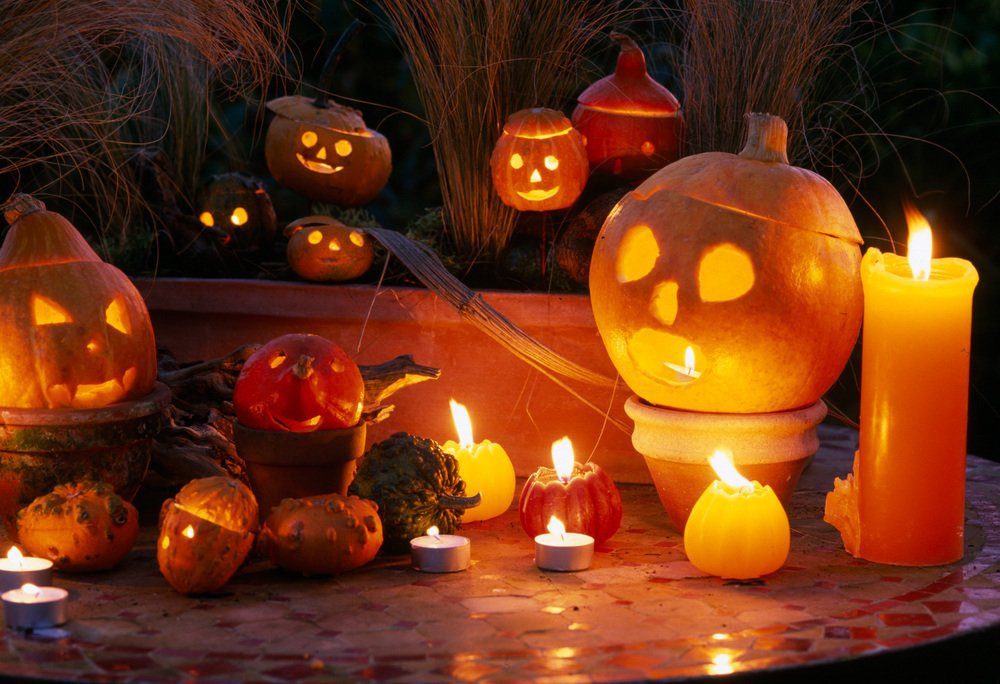 Welcome to Yongma Land, the shell of the bustling amusement park that used to be. Following its closure in 2011, the abandoned Yongma Land has regained its popularity by unusual means. The rusting rides and creepy atmosphere make Yongma Land the perfect Halloween destination. Why not take your own Halloween photoshoot?

Yongma Land opened in 1983 and enjoyed novel success in its early days. Ill-timed park renovations began just before the Asian economic crisis of 1997, that decimated much of the local Seoul economy. Moreover, the recently-opened Lotte World drew away many of the crowds that had enjoyed Yongma Land.

While the park was officially closed in 2011, it is still open to the public, attracting amateur photographers and entertainment conglomerates alike.

K Pop fans may recognise the iconic Yongma Land merry-go-round from the famous music videos such as “Like OOH-AHH” – TWICE and “Paradise” – N*White.

Similarly, the immersive atmosphere is perfect for manghwa and anime fans wanting to cosplay as their favourite literary characters. As for K Drama fans, Yongma Land was the site of the famous drama, Angel Eyes (2014). Of course, Halloween is the perfect time for cosplay! Something tells me you may see a lot of pink soldiers from the recent hit series, Squid Game (2021).

If you’re a member of the BTS Army, you’ll no doubt enjoy recreating shots from BTS’ 2014 photoshoot for Ize Magazine. Don’t forget to bring eye-liner! 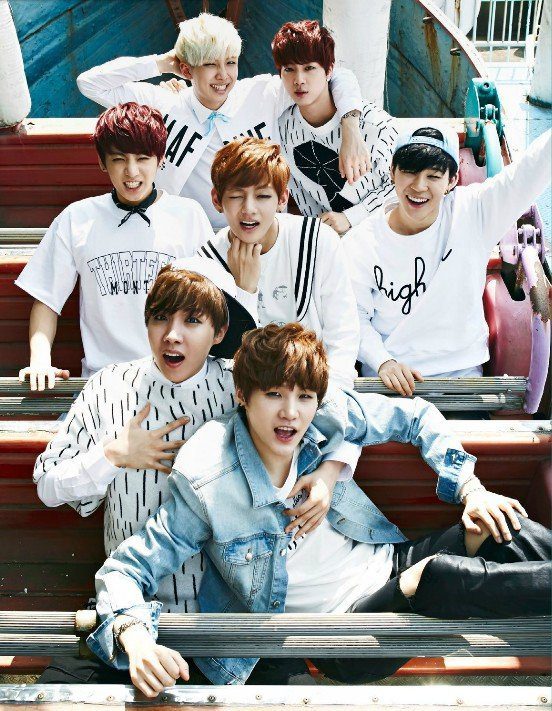 The site no longer functions as a theme park, but there is 10,000 won entry fee for those who want to come and explore or take photos. In fact, the proceeds go towards maintaining the delapidated exterior, as well as park safety. 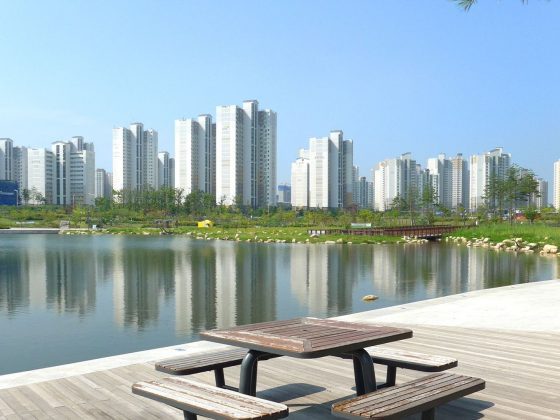 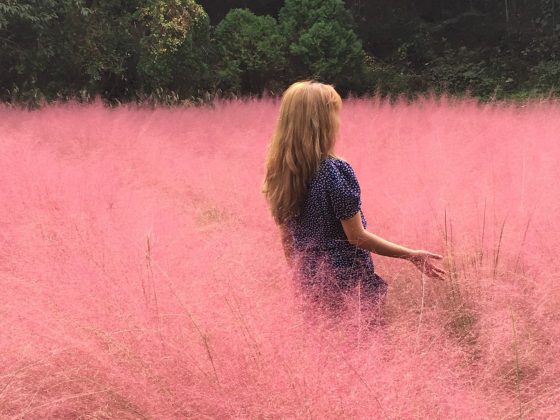