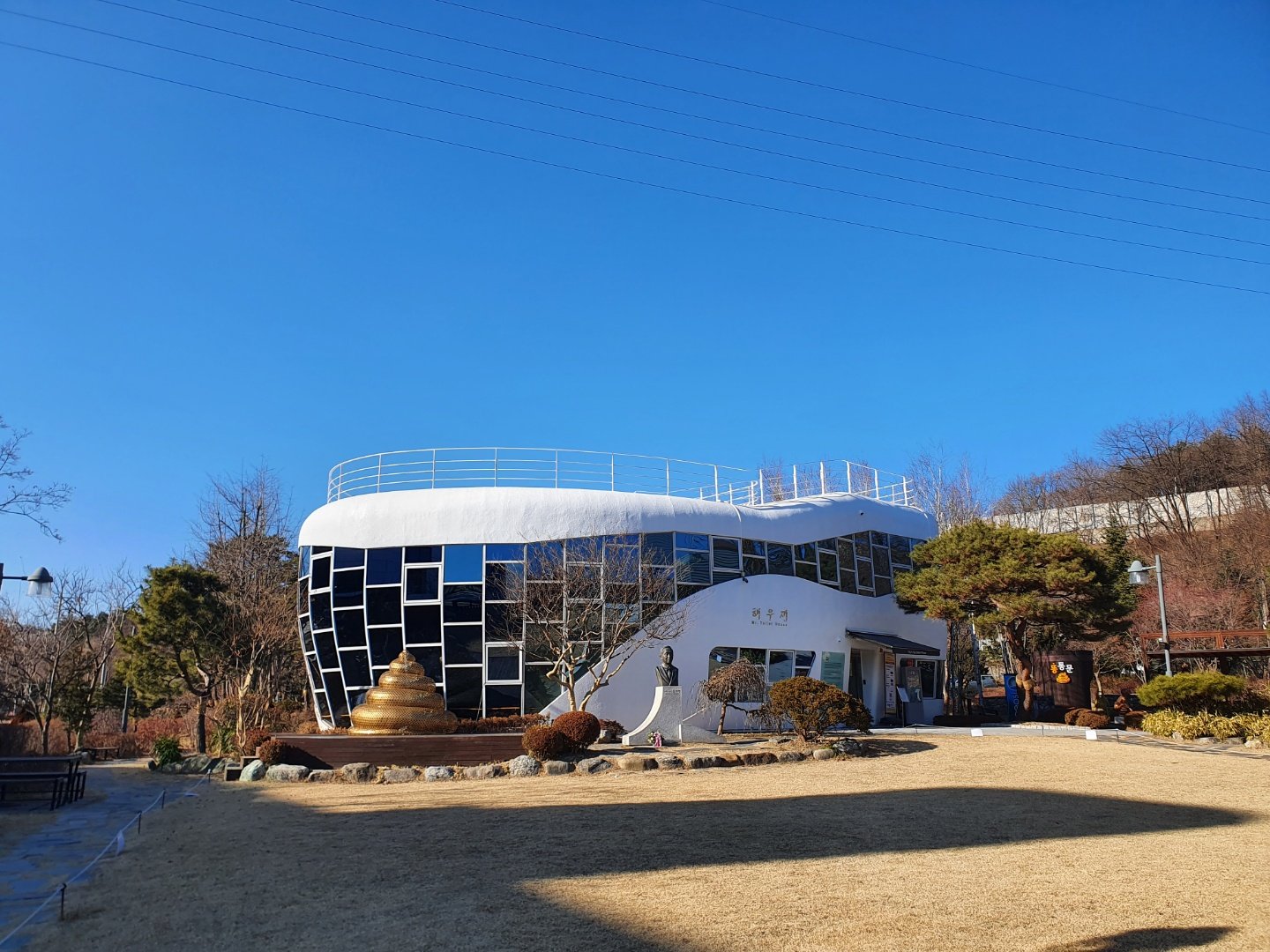 Haewoojae: A Mecca of Restroom Culture

Haewoojae, an attraction dedicated to the Mr. Toilet, the late Mr. Sim Jae-duck, is surely a place that can make you realize the importance of a proper restroom culture. Haewoojae consists of a museum, a culture park, and a culture center in which you can witness the development of toilets and restrooms in all countries around the world. Suiting for all aged people, kids can have tons of fun here and for adults, it can be an eye-opener to know more about the real struggle behind a toilet.

Sustainable living begins with defecation. That is why feces can be such a “poo-tiful” (beautiful) thing.

Mr. Sim Jae-duck always had a profound interest in the environment and culture. He played a major role to establish the World Toilet Association, an international non-governmental organization (NGO) specializing in toilets. To commemorate the World Toilet Association and to spread knowledge about the importance of toilets throughout the world, Mr. Sim Jae-duck rebuilt his 30-year-old house into the shape of a toilet and named it ‘Haewoojae’. The word Haewoojae is derived from the word Haewooso, the name used in Buddhist Temples to refer to a toilet and a room where you can relieve your worries. After Mr. Sim passes away, his family donated the house to the city government in 2009 according to his will. Now, the toilet shaped house of Mr. Sim is transformed into the toilet museum.

The Toilet Museum of Haewoojae

Surrounding the museum, you can view several funny sculptures that depict the act of relieving their poop. Also, all the vases in the museum are toilet shaped too.

Structure of the Toilet Musuem

The first ground of the Toilet Museum consists of two thematic zones, ‘History of Toilet’ and ‘Science in Toilet’. On the first floor, you can know more about the evolution of the toilet in accordance with the evolution of mankind, the process of the Toilet Culture Movement in Suwon, the development of flushing toilets, the method of disposal of sewage, etc in the exhibition.

On the second floor, a special exhibition is displayed annually with different topics at the Special Exhibition hall.

The 2020 special exhibition was about the Poop-seller Sim Gae-ttong and you can get a poop stamp and the stamp of a gold coin that symbolizes fortune.

In addition, you can also get free beautiful postcards of the museum.

The admission is free for all aged people. Nevertheless, you need to book first to enter the museum. You can click here to book the tickets.

The Toilet Culture Park of Haewoojae

Built in 2012, this toilet culture themed park displays a number of models that show the Toilet related history of East and West, including hoja (urinary pot for men) and yogang (chamber pot) from the Baekje and Silla dynasties and Maehwateul a portable toilet used during the Joseon Dynasty of Korea, and also those from the old Roman Empire and the Middle Ages of Europe.

This quirky park is also scattered with several sculptures that vividly depict adults and children relieving themselves. You can also witness funny sculptures that depict foot-trodden excrement along the paths inside the park.

Haewoojae is easily accessible by public transports. If you are from Seoul, you can take the subway line 1 (blue line) and get off at the Sungkyunkwan University Station. Then, from exit 1, walk to Sungkyunkwan University Station, Ministry of Employment and Labor Gyeonggi Branch Office Yuljeon Seongdang bus stop. From there, you can take the town shuttle bus number 2-1 or 2-5 and get off at Donwongo bus stop. From there, an 8min walk will bring you to the Toilet Museum.

In short, a quirky yet fun-filled attraction, Haewoojae surely brings an insightful experience to you. So, if you wish to come to Suwon, then do not forget to visit this unique attraction as well.

To enjoy your trip to Haewoojae even more, I would like to suggest you go to this restaurant for a quick lunch. Located just a few distances away from the museum, a big banner with the wordings ‘생선구이’, grilled fish in Korean will welcome you. You can order a grilled fish and a braised fish for 37,000 won for 2-3 people. Surely, it is worth the try as the taste of the fish will make you go crazy!

Hi! I am Aiyinggeri from Malaysia currently pursuing degree at Sungkyunkwan University. 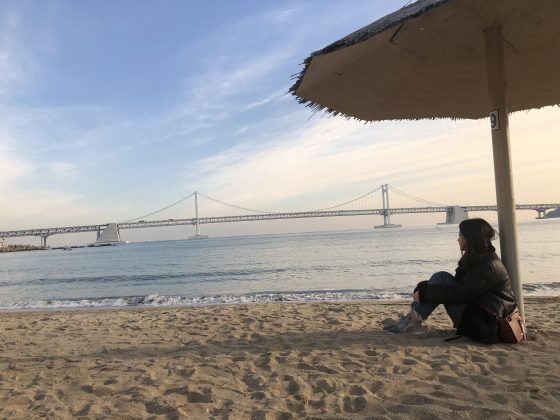 What to do in Gwangalli Busan 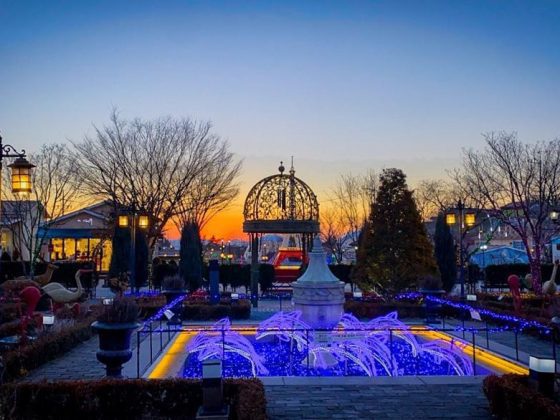