Haeundae in the Moonlight, Busan

Haeundae is a seaside district in Busan, and is one of the most luxury residential districts in Korea. Locals and tourists love Haeundae, with its rolling white sands and twinkling light of starts and distant boats. While its a popular location both day and night, here is a glimpse of Haeundae in the moonlight.

Haeundae was named by Choi Chi-won, inspired poet and scholar of the late Silla period. He named the area after the enchanting scene of sea, clouds and hills that it remains famous for today: Hae (sea) – un (cloud) – dae (hill.)

Haeundae Beach is one of Korea’s crown jewels. Regarded as Busan’s best attraction, did you know that Haeundae is one of the most expensive residential areas in South Korea? In fact, it is the most expensive place to live outside Seoul. The stunning beach also serves as the venue for numerous cultural events and festivals throughout the year.

At night, see people stroll across the beach with the surrounding natural beauty faintly aglow in the moonlight. Visitors can relax on the sand and enjoy the gentle sea breeze as late as 2:00am during the summer months. As for the rest of the seasons, the landscape lighting is switched on until midnight.

A few minutes from the romance of the beach, the energy of Haeundae Square awaits. The square connects Haeundae Station with Haeundae Beach, making for an eventful journey to/from the shore. You’ll find food stalls, restaurants and bars of varying themes and other places unique to Busan.

But its at night that this space comes alive, with 2 music zones and 1 performance zone for street artists and even a water fountain show. During the Haeundae Light Festival, there are colourful lights that illuminate the way to the beach. The whole atmosphere is magical!

After a wander in Haeundae Square, why not stop by at Haeundae Market, a traditional Korean market with local and seasonal foods on offer. You can buy fresh fruit and veg, meat, seafood etc. far cheaper than at the supermarket. Additionally, Haeundae Market is street food heaven, with tteokbokki, gimbap and other deep-fried snacks! It is a must-see for foodies…

I hope you enjoy Haeundae Busan in the moonlight! You can enjoy Busan in a whole new way when the sun goes down.

Thank you for reading my articles! You can also read my other published articles and see more of my Korea Travels here and on my IG!

Taking TOPIK in Korea – A Guide For F...
Five Things You Can Do on South Korea...
10 Reasons You Should Watch Twenty Fi...
Ganggyeong Baptist Church: The First ...
Korea for All Seasons: When is the Be...
Giant Rubber Duck Returns to Seoul
A day in Hongdae(Hongik University)
Seoul Hotteok: A Heavenly Korean Wint...
Total
1K
Shares
Share 1K
Tweet 0 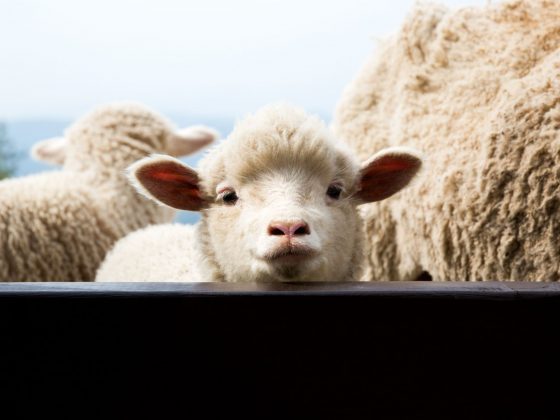 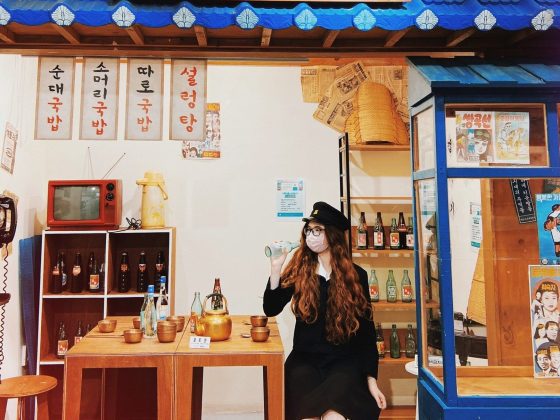 Chungchoon 1st: Try a Retro Uniform in Seoul for Free (Part I)