One of the major religions in Korea is Buddhism and it is evident in the many Buddhist temple that you can find in the country. Unlike most of them that are located in the mountains, there is a Buddhist temple in Busan that is situated near the sea – the Haedong Yonggungsa Temple.

Haedong Yonggungsa Temple was first built in 1376 by the great Buddhist teacher known as Naong during the Goryeo dynasty. But unfortunately, the original temple structure was destroyed by fire during the Japanese invasion of the country in the early 1930s. Many people believe that when they pray at Haedong Yonggungsa Temple, at least one of their wishes will be answered. And on New Year’s day, it is a famous location among locals and tourist as they watch the first sunrise of the year.

What to See in Haedong Yonggungsa Temple

There are a lot of attractions and structures at the temple that not only Buddhist people will appreciate but even non-believers.

One of the most notable structure in Haedong Yonggungsa Temple is the magnificent three-story pagoda with 4 lions located right in front of the main building of the temple. The four lions symbolize joy, anger, sadness and happiness. It was originally called Yongduam (the rock shaping like dragon head) but it was destroyed during the Japanese invasion. Thus, in 1970s, the monk Yeongho Dang, Jeongam Hwasang enshrined the three-story pagoda with 4 lions by collecting the pieces of the shattered pagoda and re-enforcing the damaged rock face.

Another relaxing thing to do in the temple is watching the endless sea from the Sirangdae while meditating. The sound coming from the sea as the water touches the ground gives relaxing vibes that will calm you.

During the birthday of Buddha in the fourth month of the lunar calendar which is April, the temple is decorated with lanterns. At night, the temple offers spectacular night view as lanterns lighten the whole temple. It is also the beautiful time of the year to see cherry blossoms in full bloom.

Admission fee to the temple is FREE

For sample itineraries to help you plan your trip to Busan, please see links below: 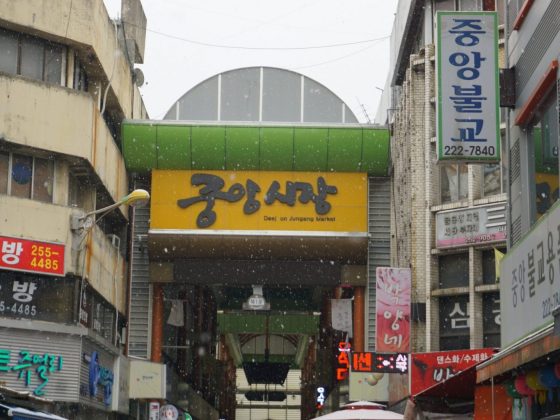 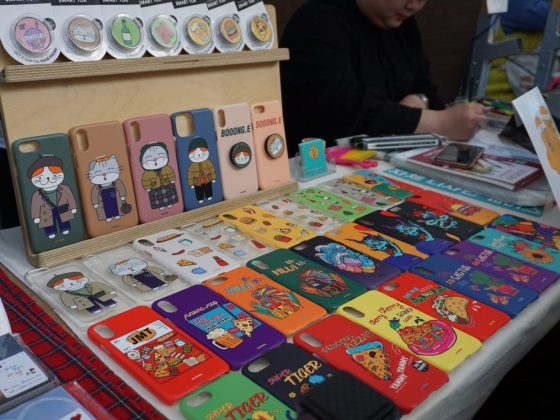