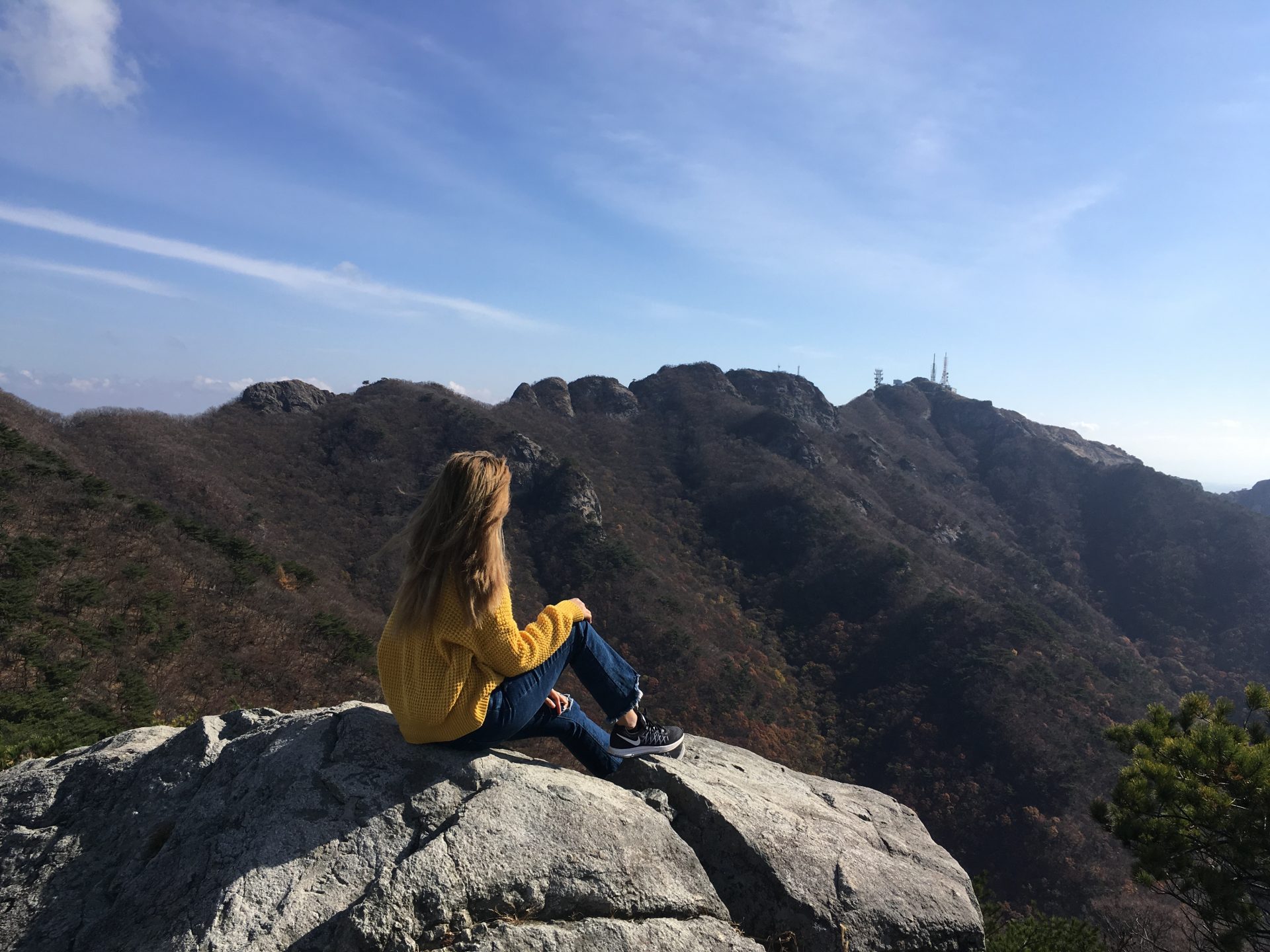 When you live here in Korea, you will definitely get used to seeing mountains everywhere you go. That is because about 70% of the country is made up of mountains while the rest of the country consists of valleys and lowlands. Seeing these mountains every day, I often wondered how it feels to be on top of one, not to mention what the view would be like from above. They look so high and challenging to hike. At long last, my curiosity won and I took off on a journey to hike Gyeryongsan National Park.

Mount Gyeryong or Gyeryongsan National Park, is a mountain located in South Chungcheong Province with several peaks, with the highest being Cheonhwangbong at 845m (2,772ft). In addition to Cheonwangbong, there are seven other peaks exceeding 500m including Yeoncheonbong which is 740m high. The name Gyeryong means “Rooster Dragon ” due to the shape of the mountain range. It looks like a dragon’s back while the cluster of peaks resembles a chicken comb when viewed from afar. Since ancient times, this mountain has been sacred to the people of Korea.

On the mountain, there are a number of temples including the famous Buddhist Temples of Donghaksa, Sinwonsa, and Gapsa, the last two have been around for more than a thousand years. Beginning at each of these three temples, there are hiking courses leading to Mount Gyeryong. The one we took was the Sinwonsa hiking course.

It was a nice autumn Sunday when my friend and I went to Sinwonsa, originally thinking of doing a short hike. The skies were clear and the weather was perfect, it was not too cold. We arrived in Sinwonsa at 8:10 am, after looking around the temple, we started our journey. Since we initially wanted to do about an hour hike and never intended to go all the way to the mountain top, we did not dress appropriately for hiking. That was why, aside from being foreigners, we also stood out amongst other hikers due to our casual outfits.

Challenges During the Hike

The first 20 minutes was easy because we walked on a paved road. Cars were passing by on their way to Bogwang-am Hermitage. On the way, I became friends with a temple dog, which at first we thought was aggressive because he kept staring at us, but when I gestured at him to come (I thought he was chained), he immediately ran towards me wanting to be petted. Running into this furry friend was one of the best parts of this extraordinary day. 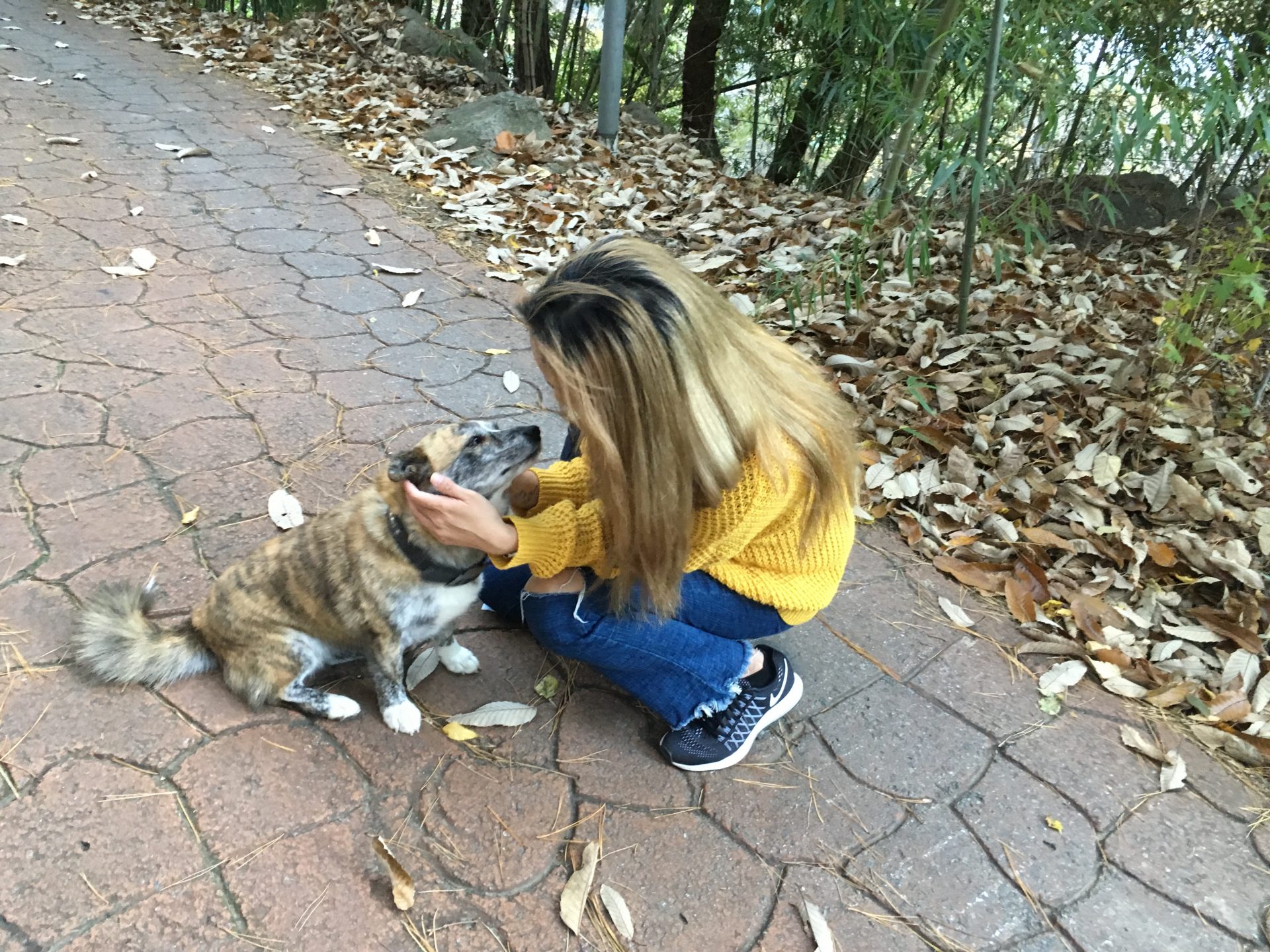 When we reached Bogwang-am Hermitage, we got curious about what was ahead. Therefore, we decided not to end our adventure there and continued with our trek. From there, we started to ascend a very rocky path. We were not looking at any maps and just followed the trail. Also, we didn’t have trekking poles so we just held on to trees or big rocks while scaling the tricky course. It became even more difficult as we climbed higher up, with some parts being dangerous and slippery.

In the middle of our course, we stopped by a viewing deck. Seeing the breathtaking scenery from there made the tough journey worthwhile. We could see Nonsan City and a part of Gongju from the deck. 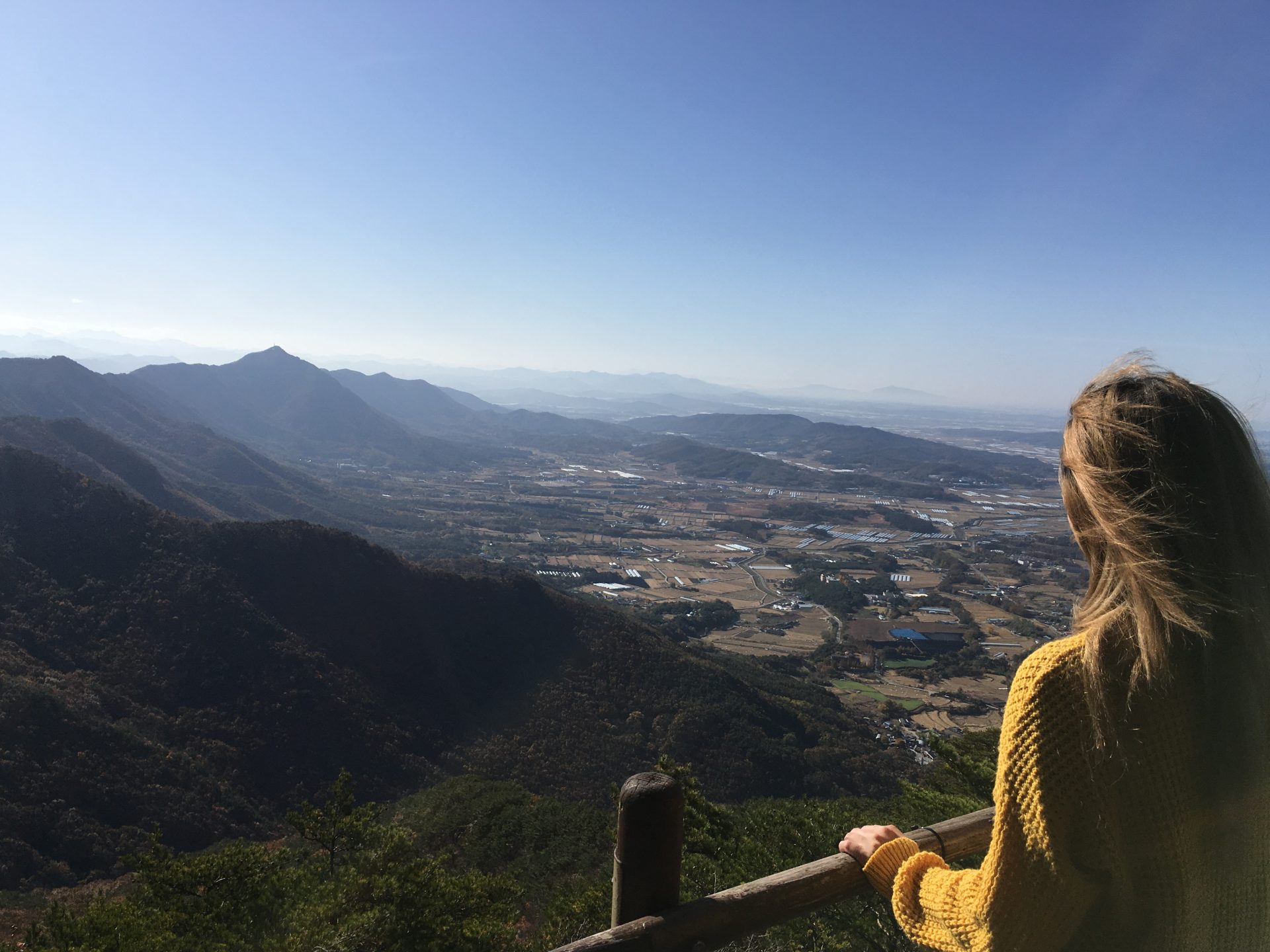 There were countless mountains as far as my eyes could see. Their stunning silhouette looked like a beautiful painting on a sky blue canvas.

There were also valleys between the mountains hosting long plains, fields, and lakes. Again, we were captivated by the beauty around us and decided not to finish our adventure there. So we headed on towards the mountain top where, according to the signs along the way, stood another temple.

Our quest was made more fun by several hikers who chatted with us while we were resting. They asked where we were from, what we were doing in Korea, etc. Many were also nice enough to offer to take our pictures. Some even gave us coffee (yes, they brought instant coffee hiking). Others gave us directions in addition to recommending that we go all the way to Yeoncheonbong Peak to see the incredible view. 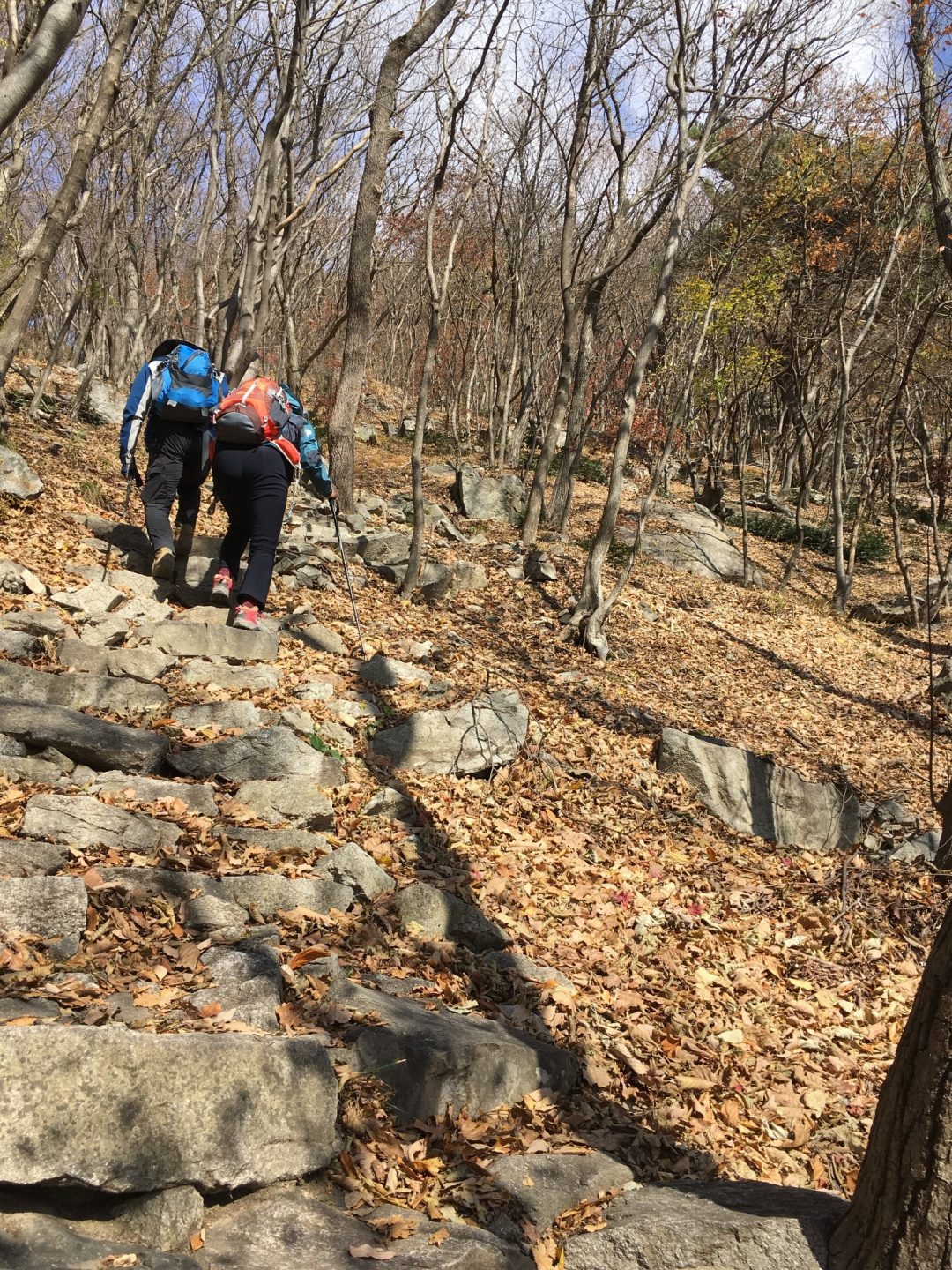 Many of the hikers were senior citizens. It always amazes me to see older Koreans doing this level of activity. They seem to be strong and agile despite their age. This hike was already difficult for us young ones. It must be more for older people. I truly admire all of the elderly Korean people who are able to still hike like this well into old age. 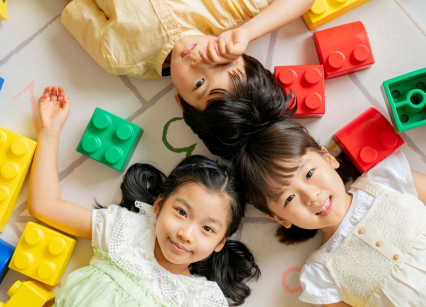