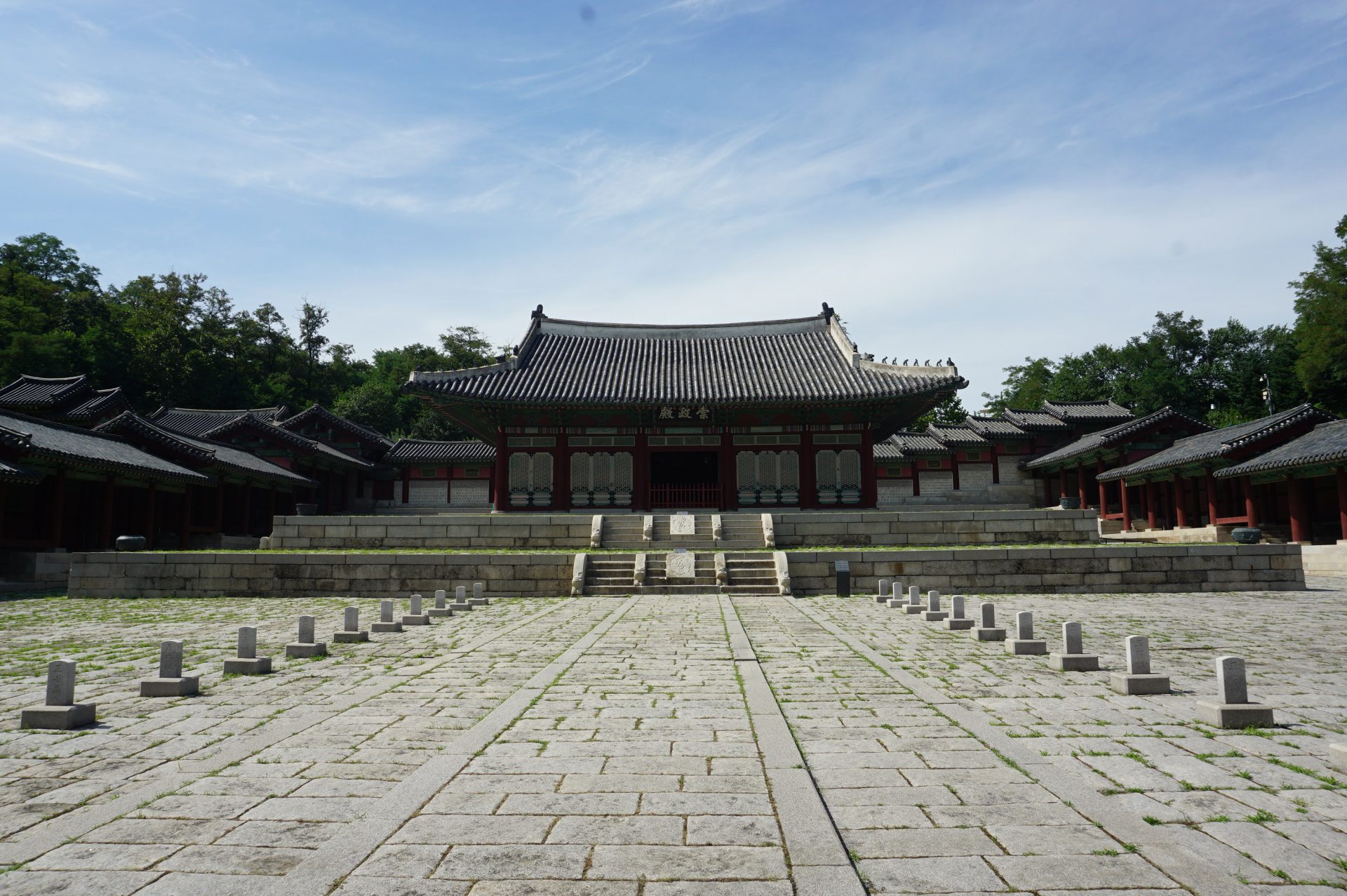 Are you a fan of the Netflix hit the K-drama Kingdom starring Ju Ji-hoon? Well, this is the place where it all went down – Gyeonghuigung Palace. You can come to visit for yourself and see if you can recognize the sets of your favorite show. 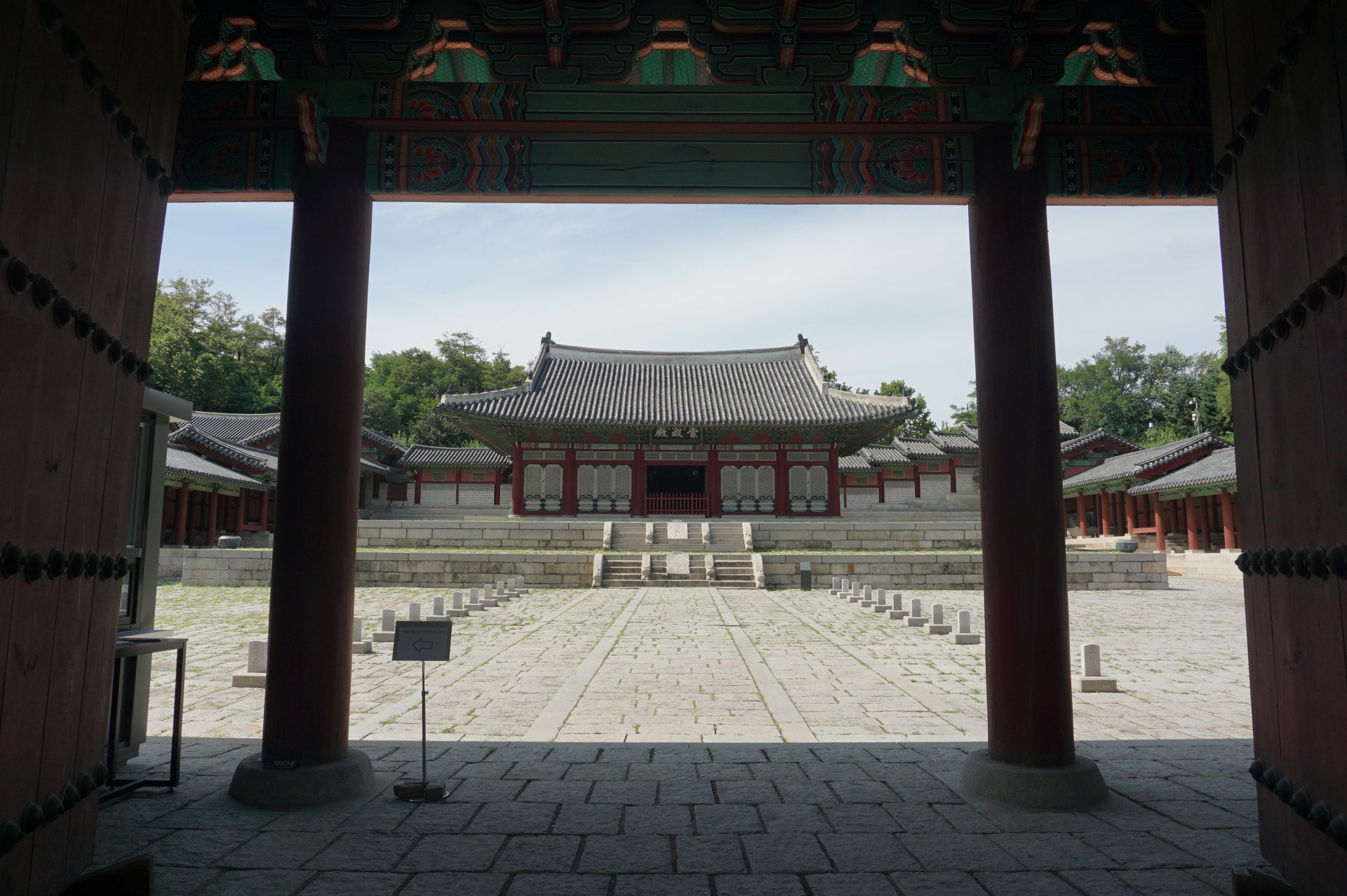 The Gyeonghuigung Palace was originally referred to as the large palace by Saemun Gate or the Western Palace because of its location in the west. Then in 1616, the palace was used as a royal residence of the king, therefore, the name was changed to Gyeongdeokgung Palace. Later, in 1760, its name was changed to Gyeonghuigung Palace. This palace used to have numerous halls but sadly, most were destroyed during a fire in 1829 then Japanese occupation. Its ground currently houses the Seoul Museum of Art, a restoration of Heunghwamun Gate, and Sungjeongjeon Hall.

What to See at Gyeonghuigung Palace

When you enter the place, you can see a vast open park filled with trees and grass. What I like about this park is that there are resting areas under large umbrellas where you can relax comfortably. With that, you can still enjoy spending relaxing time there even in summer.

Secondly, the next thing that will welcome you at Gyeonghuigung Palace is the main hall or the Sungjeongjeon Hall. In the Kdrama Kingdom, it was used as the Gangnyeongjeon Hall, the residence of the king located at Gyeongbokgung Palace. This hall is the location of the memorable scene where the King’s secret was revealed.

But in reality, the Sungjeongjeon Hall was used for celebrating festive occasions including the coronation of the king. That is why you can notice its elaborate and festive interior. 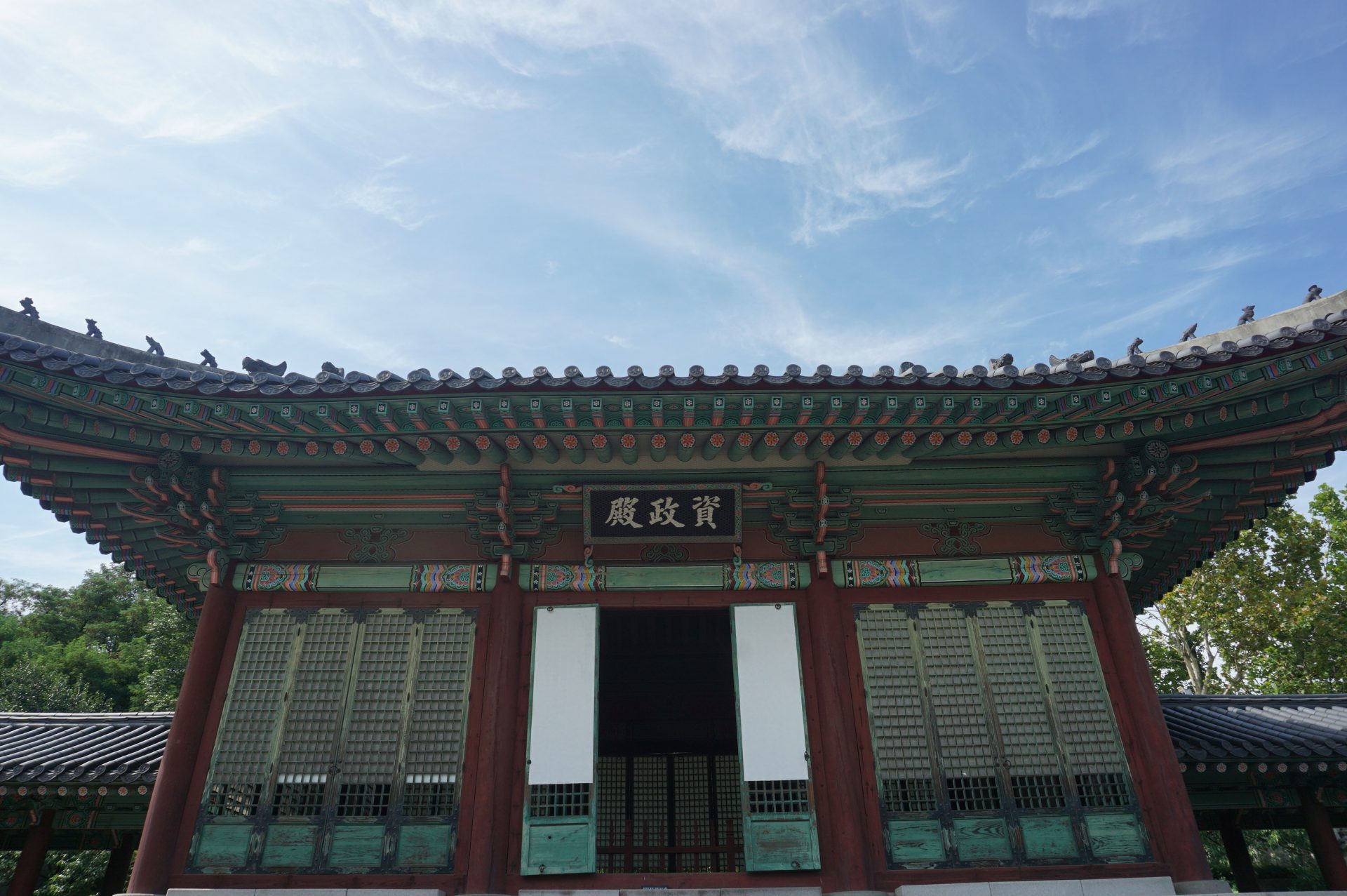 Other Shows Filmed at Gyeonghuigung Palace

However, aside from Kingdom, many other shows, K-dramas, and performances have been filmed at Gyeonghuigung Palace. For example, in Do You Like Brahms?, this is where Park Joon-young (Kim Min-jae) usually goes to find his place in the city. He also goes there with Na Moon-sook (Ye Soo-jung) in episode 3 of the series.

Additionally, it was also featured in the movie The Throne starring Yoo Ah-in and Song Kang-ho. It appeared as the memorial hall of the deceased Senior Dowager Queen. This is where the Crown Prince Sado (Yoo Ah-in) and King Yeongjo (Song Kang-ho) pay their respects as seen in the video below.

In addition, the Kpop group TXT (Tomorrow X Together) performed at Gyeonghuigung Palace in front of the Sungjeongjeon Throne Hall. They were accompanied by the Seoul Metropolitan Traditional Orchestra of Korea as part of the 5th Seoul Music Discovery on December 11, 2020. You can watch their performance in the video below.

Want to wander around the palace grounds in Hanbok? Click Here for exclusive KoreabyMe discounts!

Additionally, if you love Seoul’s palaces, you won’t want to miss the Changdeokgung Moonlight Tour. Click Here to read all about it. 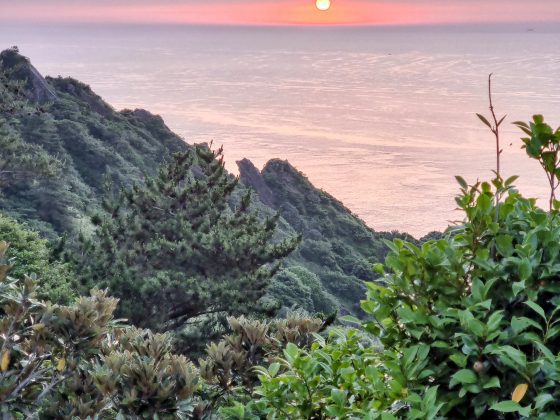 Getting to Know Seoul @ Seoul Museum of History (Pt.1)