Palaces and Hanok Villages are definitely a must-visit places for visitors traveling to South Korea for the first time. The Gyeongbokgung Palace and Bukchon Hanok Village are just some of the most visited spots in Seoul. These two iconic landmark lets you experience Korea’s rich culture and gives you an idea about their life during the Joseon dynasty.

Gyeongbokgung, also known as Gyeongbokgung Palace or Gyeongbok Palace, was build during the leadership of King Taejo, founder and the first king of the Joseon dynasty of Korea in the year 1395. The Gyeongbok Palace served as the main Royal Palace, the largest and most prominent of the five grand palaces established during the Joseon dynasty. Located in northern Seoul, it is also known as the Northern Palace neighboring Gyeongheegung, the western Palace, and Changdeokgung, the Eastern Palace.

Including the National Palace Museum- located southward Heungnyemun Gate, and the National Folk Museum – located eastward Hyangwonjeong, there are a lot of buildings within the premises of the Gyeongbok Palace. There is so much to see here. However, I was able to explore only a few of them.

One of the favorite events that visitors want to watch is the changing of the royal guards. They usually held the ceremony in front of the main gate.

The admission fee is cheap and economical. It costs 3,000 won for adults, and 1,500 won for ages 7 to 18 visitors. Children; 6 years old & under, and those who are wearing Hanbok upon entering the palace are free from paying the admission fee.

How to get to Gyeongbokgung Palace

For me, the best and comfortable way to get there is by subway. Take the Seoul subway line number 3 – orange line, and get off at Gyeongbokgung Station and exit at exit 5. The palace is just a minute walk from the station.

There is also a hanok village near the Gyeongbokgung Palace, the famous Bukchon Hanok Village.

Just like in Gyeongbokgung Palace, a great way to enjoy strolling the historic village is to dress up in Hanbok. Taking pictures while wearing a colorful hanbok with cute small bags on the alleys feels like you are a high-class lady visiting her people in the village.

A stroll around Gyeongbukgong Palace and Bukchon Hanok Village lets you appreciate the rich culture and history of Korea.

Gyeongbokgung Palace and Bukchon Hanok Village is indeed, a must-see historic spot in Seoul. I enjoyed wandering every corner of the palace and village. Make sure to include this in your bucket list! I learned some information about Korea’s history and culture on these places. It was a great experience for me.

I hope you can also enjoy Korea’s traditional ambiance in these historic places!

***Thank you for reading my articles! You can also see more of my Korea Travels here and on my IG! *** 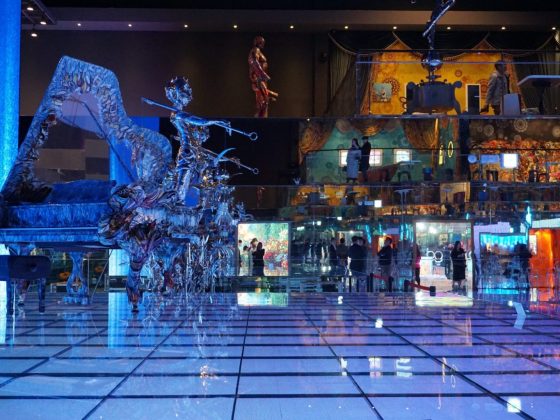 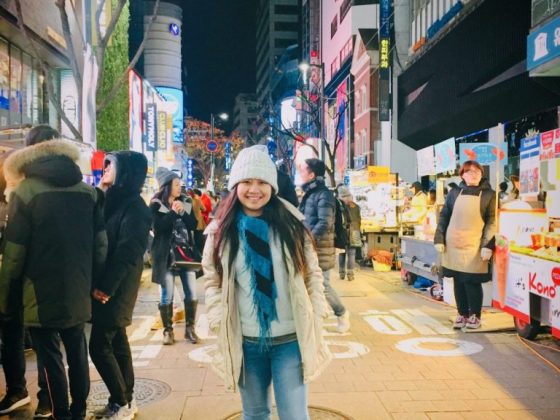