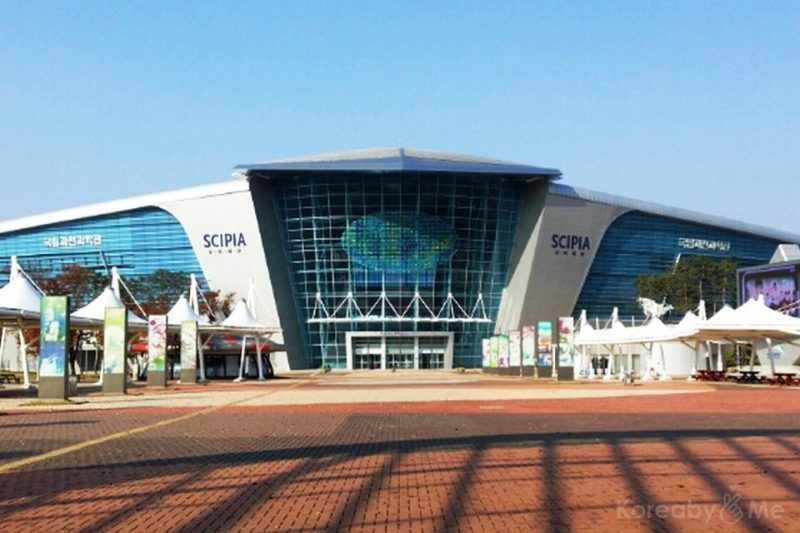 Welcome to part 2 of the post on Gwacheon National Museum. Let’s continue to explore the wonders that this museum offers. In the last post, we explore until the first attraction at the first floor of the main building.

In this special exhibition hall, exhibits of old transportation can be seen. Have you ever wondered how people in the ancient times get from one place to another? The times when the engineering of cars is something foreign?

Well in this hall, you will learn everything about that. The transport evolution over the years.

You will see collection of bicycles that are from the 80s and 90s.

The hall of fame is to honor scientists that has made huge contributions to science.

There are 35 exhibits including 2 experimental exhibits like “I am also an honorable scientist.” The hall tells us the story of the achievements of scientists. Have a look  around the noble exhibition gallery and honor the contribution of Korean scientists.

This creative cafe space is mostly for kids to let their imaginative minds run wild.

They have variety of toy car tracks. You can expose your kid to the basics of how driving works, road rules and etc. Maybe after this trip here they will be aware and pay more attention to your driving!

If you’re a fan of sci fi movies, you will LOVE this section. It exhibits the evolution of science all over the world and also in Korea. At the Future Imagination SF Hall, you can experience the future world and space age 100 years after the 4th Industrial Revolution with imagination based on science technologies. There are 4 themed halls such as Future world, Space age, Humans and Aliens, and Future Career World, and there are 5 specialized halls such as the Company Experience Hall, Future Imagination Information Hall, Korean SF History Hall, SF stage, and Experience Garden.

They also have statues of marvel characters!

My favourite part of this hall is the Space Age. It shows you really cool space stuff and you learn a lot. In fact, you might just feel like you’re in an episode of Star Wars walking around in this section.

The Planetarium is a dome theater showing the night sky by projecting stars and celestial bodies and playing images related to various subjects including astronomy.

The Planetarium is equipped with optical projectors, digital projectors and the largest dome screen in Korea with diameter of 25m. Total 7 full dome movies are played including “Dream to Fly” and “The beginning of the Universe”.(260 seats/time)

A little side note here: children under the age of 5 are not allowed in. There is also a high probability that the commentary will be in full Korean, but you can still enjoy the beauty and witness what constellations would look like.

Be sure to visit the dome theater when you’re at the museum. When else can you witness constellations?

The observatory is without a doubt the highlight of the museum. Here you will see all kinds of telescopes scientists would use to study the stars.

The Astronomical Observatory has not only reflecting telescopes but also various kinds of astronomical telescopes in different diameter and form for you to observe planets, satellites, galaxies, and other part of space. The fastest way to meet space.

Be sure to visit their Astronomical Observatory. You can observe different stars as the season changes. If you have  a star or constellation in mind that you’re keen to see, do some research about which season is the star mostly likely to be visible in the sky. Then, pay a visit to the observatory and you might have the chance to witness your star!

Information of the museum

I hope you gain a lot form this post for your trip as much as I did writing it!

Starbucks Famille Park: One of my fav...
Shabu Shabu for One @ Kangho Yeonpa
Suseong Lake, Daegu
What Do You Need While Marrying in So...
An Introduction to Korean Shamanism
Taste of Korea ft. Gejang (Marinated ...
How Expensive Is South Korea? Learn B...
BTS Jimin’s Dad’s Cafe: MAGNATE
Total
1K
Shares
Share 1K
Tweet 0 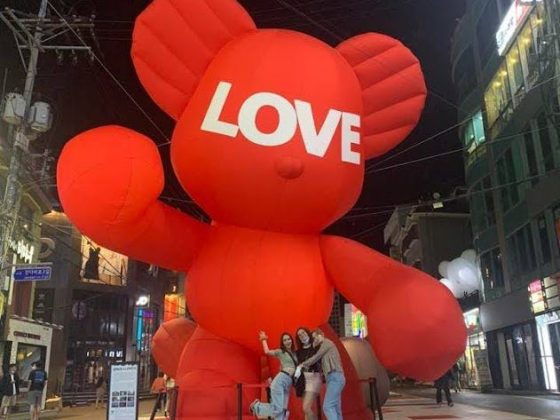 A day in Hongdae(Hongik University) 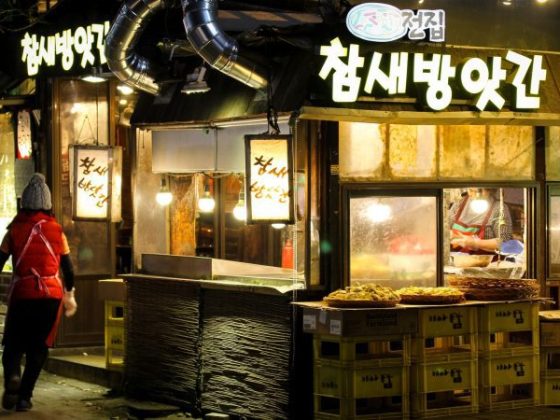