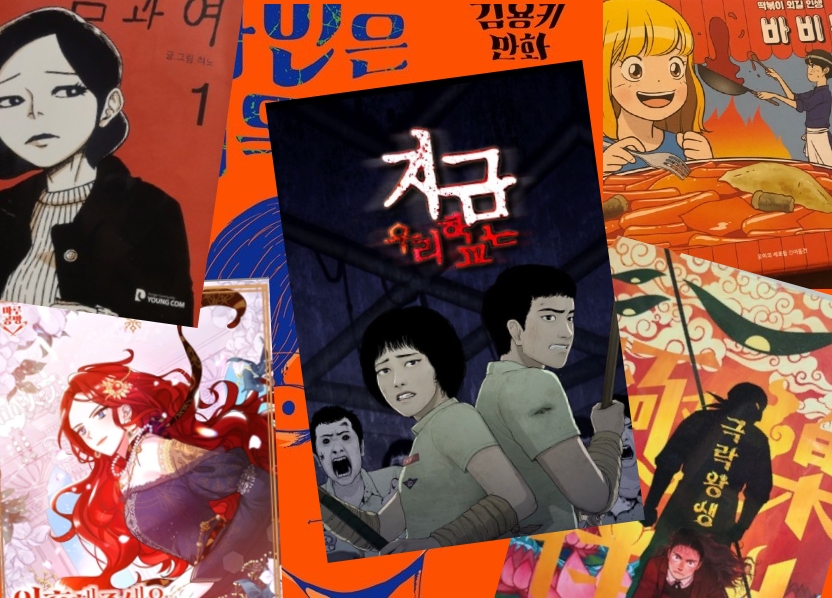 Korean Webtoons: What, How, & Why

Today I will introduce you to the world of Korean Webtoons. It is a Korean cultural phenomena that has long been popular domestically, but is only beginning to gain popularity abroad. Many of you have probably come across Manga or Comic books. However, Korea’s Webtoons have their own unique style and history that sets them apart from similar storytelling and art forms. Let’s learn all about Korean Webtoons!

Table of Contents
The Orgins of Webtoons
The Difference Between Comics & Webtoons
Where Can I Read Webtoons in English?
Learn Korean Through Webtoons
Webtoons in K-Dramas and Movies
Upcoming Webtoon on Netflix: All of Us Are Dead

The Orgins of Webtoons

As the word indicates, Webtoons are “cartoons made for the Web” or, more simply, digital comics.

Korea began digitizing its comics industry in the wake of the 1990s Asian Financial Crisis. Comics publishing companies that managed to avoid bankruptcy were struggling to survive. In order to reduce costs, many publishing companies began posting comics online in the late 1990s and early 2000s. By 2004, the term ‘Webtoon’ was coined.

The first webtoon publishing portal was Daum in 2003, followed by Naver in 2004. Naver overtook Daum in 2013 and is now  the biggest platform for webtoons in Korea. Since the creation of these webtoon platforms, the number of readers has continued to rise. As a result, the number of webtoon readers is now 3 times higher than the number of comic book readers.

Korea’s Webtoon industry is globalizing. Beginning in the 2010s webtoons started increasing in popularity among western countries, rivaling Japanese manga and American comic books. The expansion of this trend is in large part thanks to an expansion of language offerings. Platforms like Naver Webtoons have begun translating their content into a number of languages and signing with foreign artists.

The Difference Between Comics & Webtoons

Basically, webtoons are comics for smartphones. However, here are a few main differences to consider:

The format of webtoons is an essential feature of its success. It is easily read on a standard sized smartphone. All you need to do is continue scrolling down to read an episode.

Being digital allows you to read it anywhere. This matches perfectly with the average Koreans’ lifestyle. Koreans spend a lot of time on public transportation, on the train or bus. It is the perfect way to pass the time on your morning commute. Additionally, you have the option to liven up your commute even further by turning on optional special effects like background music or ‘jump scares’.

Finally, you can read webtoons for free (to an extent). Instead of buying each episode, as you would with traditional comics, you can access webtoons free of charge for a certain period. However, you can purchase premium access that allow you to access unlimited episodes or get advanced access to newly released episodes.

Where Can I Read Webtoons in English?

Here is a list of the most famous platforms:

As you can see, there are many options besides English. You can find webtoons published in several languages.

I find webtoons in the Daily Life (일상) genre the easiest to read while studying Korean. They are usually cute, stand-alone episodes that relate to daily life. Normally, they are written using vocabulary that isn’t too difficult to understand. 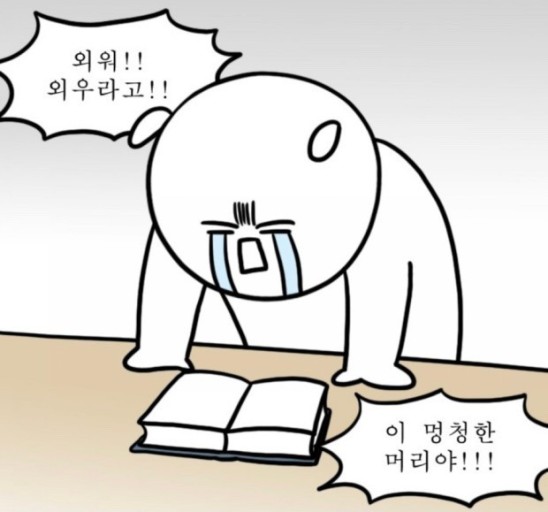 One webtoon I highly recommend for Korean learners is College Diary (대학일기). It follows a nondescript white blob’s college journey. The dialogue is short, but even if you don’t understand 100 percent of the words, the drawings are dramatic enough that you can get the gist of it.

Another great one that can introduce you to lots of new Korean dishes is Eating Life (먹는 인생). Each episode is an extremely dramatic introduction to different common Korean foods. Some episodes even include recipes!

Webtoons in K-Dramas and Movies

What happens if a webtoon is really popular? Similarly with Japanese manga and American comic books, Webtoons are often made into movies or TV series.

I was aware of many newly released dramas that are based off of webtoons. However, I was surprised to find that many older K-dramas are also based on webtoons. For example, the 2006 movie Tazza, a classic guy-flick that is every Korean macho man’s favorite film, was based on a webtoon.

Although there are many Korean films and TV series based on webtoons, here is my shortlist featuring some of my favorites.

I also talk about some of the series listed in another article. >>Click Here<< to check it out!

Upcoming Webtoon on Netflix: All of Us Are Dead

All of Us Are Dead (지금 우리 학교는)  will be released on Netflix at the end of the month (Jan 28, 2022). It is based on a popular horror genre webtoon series that was first published in 2009. If you want to read the series in anticipation of its Netflix release >>Click Here<<

Annyeonghaseyo! Living in Korea for 9 years now. Love to travel and explore the world. All about Korea and his culture, language, food and arts is really interesting for me. Hope to make Korea more close to the native italian speaker this way I started the luciainkorea.com adventure! 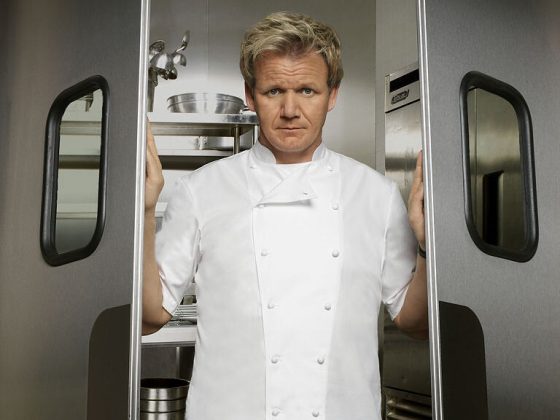 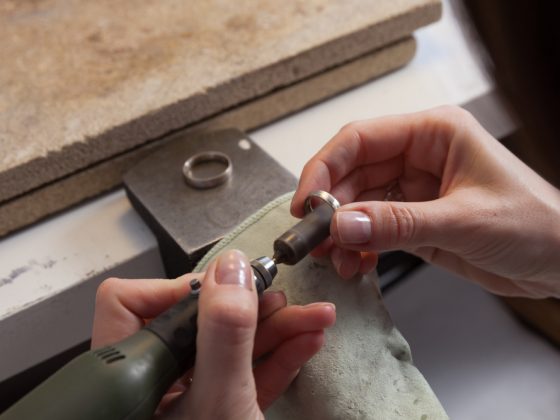 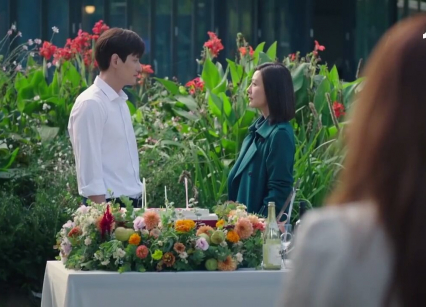 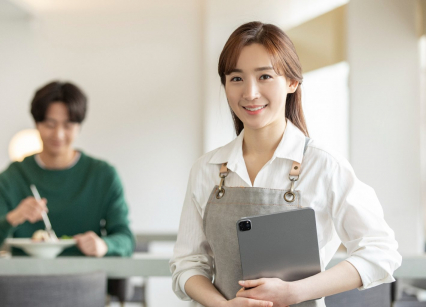 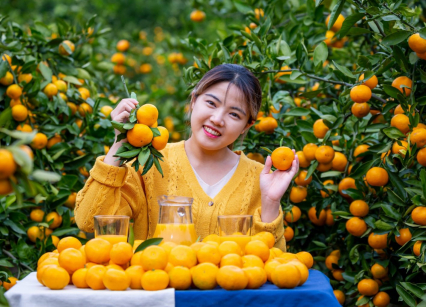