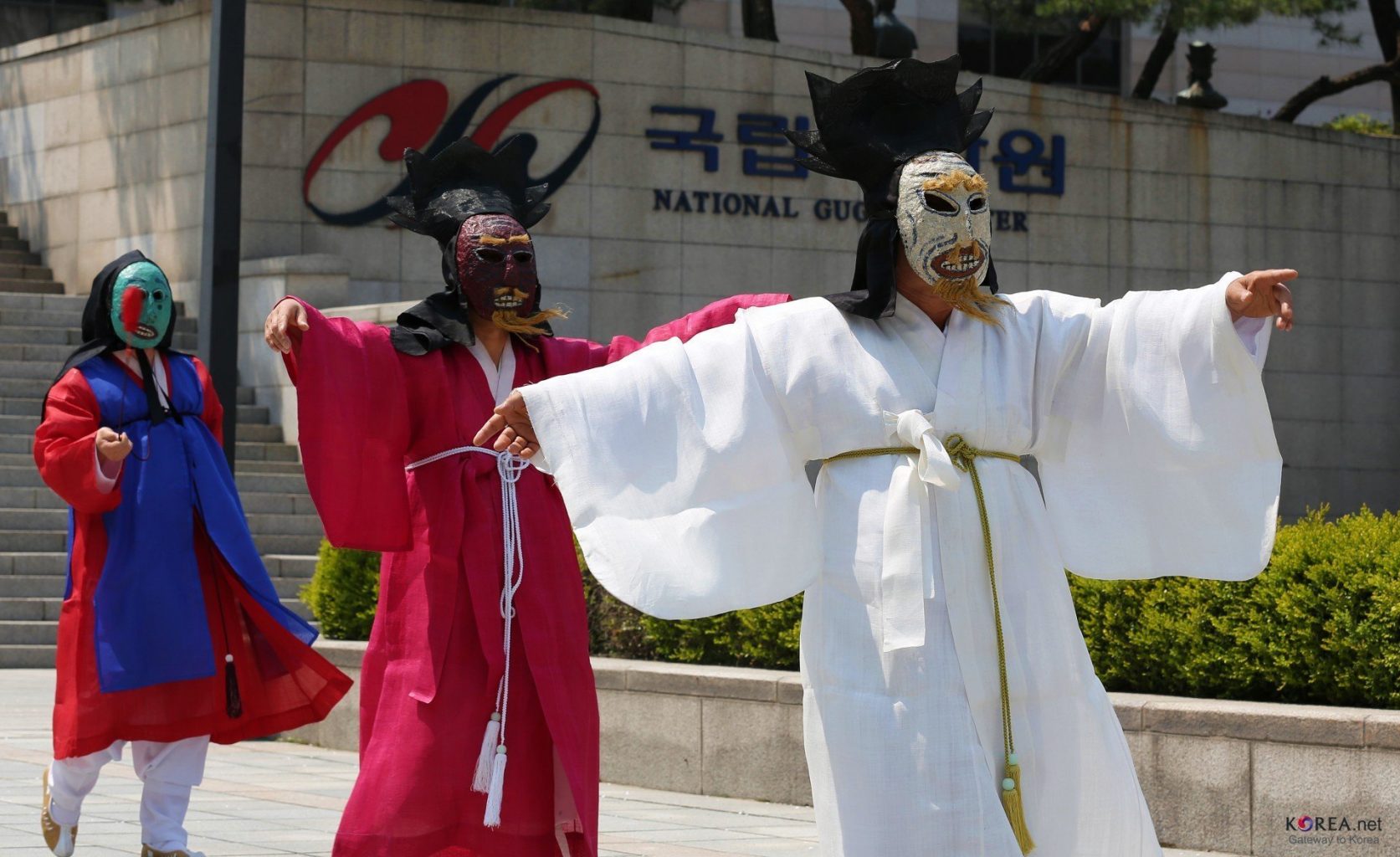 If you would like to explore more about Korea’s traditional art and performances, you clicked on the right post. In today’s post, you will learn about the co-existing music and performances that plays a huge part in the lives of Koreans then and now. I will tell you where you can watch the shows too.

In my previous articles I wrote about how their traditional clothing Hanbok played significant roles in the ancient Korean times. How the clothing has developed and modernized over time. Hanbok Experience at Gyeongbukkung Palace.

Click Here To See Previous Article
Table of Contents
Gugak National Center
What kind of shows do they have?
Tickets
What kind of facilities do they offer?
Online Gugak

The Gugak in Gugak National Centre stands for Korean traditional music. The Korean music that they teach consists of court music and folk music.

You might have heard those music in historical Korean dramas. It’s just that you don’t recognise it. Here’s briefly what the they are:

What kind of shows do they have?

They offer variety of instrumental performances. For example, string, winds, percussion and dances. They show many different instruments and dances from different times.

The advantage of the performances is that it is mostly instruments based. Therefore, nothing to worry about the language barrier.

They offer shows every Saturday. They give information about the next performance through the screen on both sides. The texts are both in English and Korean.

However, they don’t allow taking photos throughout the show except for the last 5 minutes.

You are to book the tickets at least a day before to secure yourself seats fast.

What kind of facilities do they offer?

They have a mini museum opposite the show building. I suggest you come an hour early so you can spare some time learning about the instruments in the museum.

Outside in between the museum and the show building they have certain types of the instruments that you can try out for yourself!

Due to the current covid 19 pandemic, they aren’t playing their shows for a while. However, they are offering online exhibits! Check it out at the link below:

Overall, it was an exciting and knowledgable experience.

If you’re a fan of historical Korean dramas, or if you’re interested to learn more about the traditional Korean music, Gugak National Centre is a must visit!