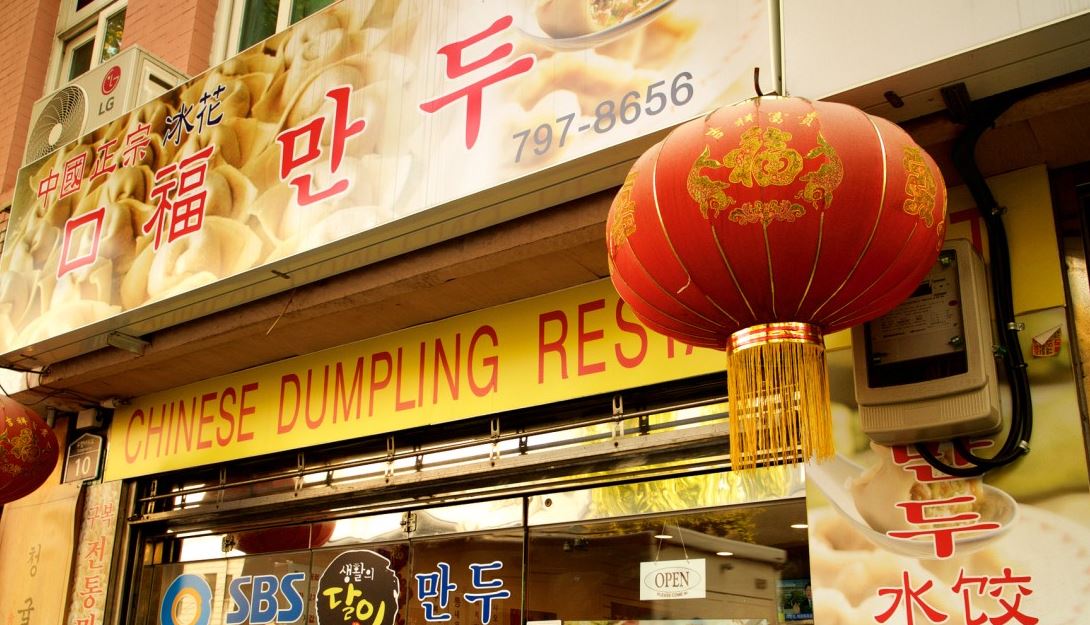 Gubok Mandu is one of those restaurants that has a simple menu done right. With only four items on the menu, this dumpling shop has won six Michelin stars.

Gubok specializes in dumplings. And although they have only four dishes, they have received six Michelin awards in total, every year since 2017.

At only 6,500 to 7,500 won per menu item, it’s one of the most affordable restaurants to receive the award. For a foodie on a budget, such as myself, it was an opportunity I couldn’t miss. I went to Gudok mandu to see what all the hype was about.

Even with the small space, they manage to make it feel comfortable for the guests. That being said, this really isn’t the type of place you go for an aesthetic Instagram profile pic. Here, the focus is all on the food. However, one big plus of the restaurant itself is the speed of service.

Due to the famous plates, the restaurant is constantly full, but somehow I managed to get a table on a Sunday at 4 pm. Although they were busy, my food was served within a few minutes of placing my order.

The Michelin Guide awards restaurants zero to three stars based on the quality of their ingredients, flavor, cooking technique, personal touch of the chef, and value for money.

I tried the xiao long bao and they were great! The soup inside was tasty and the dough was perfectly cooked using a bamboo steamer basket. Also, that’s where the name for the dumplings came from xiao long is a bamboo steamer.

From the reviews, I would say you cannot go wrong with any options. But I am yet to try the other ones. Also, the prices are not at all bad, they are either 7,500 won (shrimp and xiao long), or 6,500 won (kimchi and old-fashioned).

Gudok Mandu was a nice place for a snack around Seoul Station. Plus, those on a budget don’t normally get the chance to try Michelin-star food. So, it’s great that the guide has a few options that are available to those who don’t have the means to go to the average Michelin star restaurant.

It was a perfect way to finish a Seoul trip on a Sunday afternoon, and the soup dumplings were great. I would recommend it if you are in the area and want a delicious quick bite.

If you’re looking for more affordable Michelin Star places in Korea, be sure to stop by Daejeon’s Sungsimdang bakery! Click Here for more information. 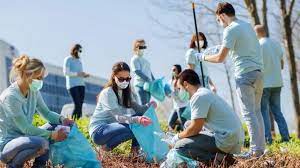 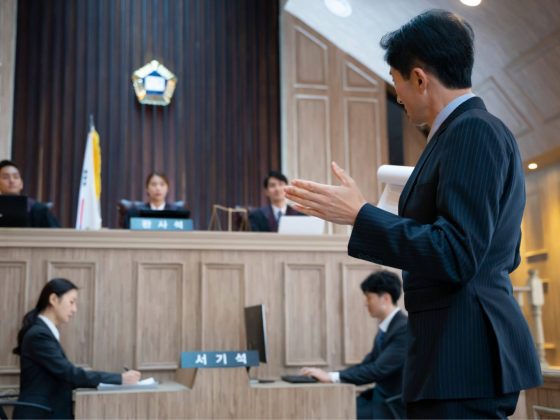