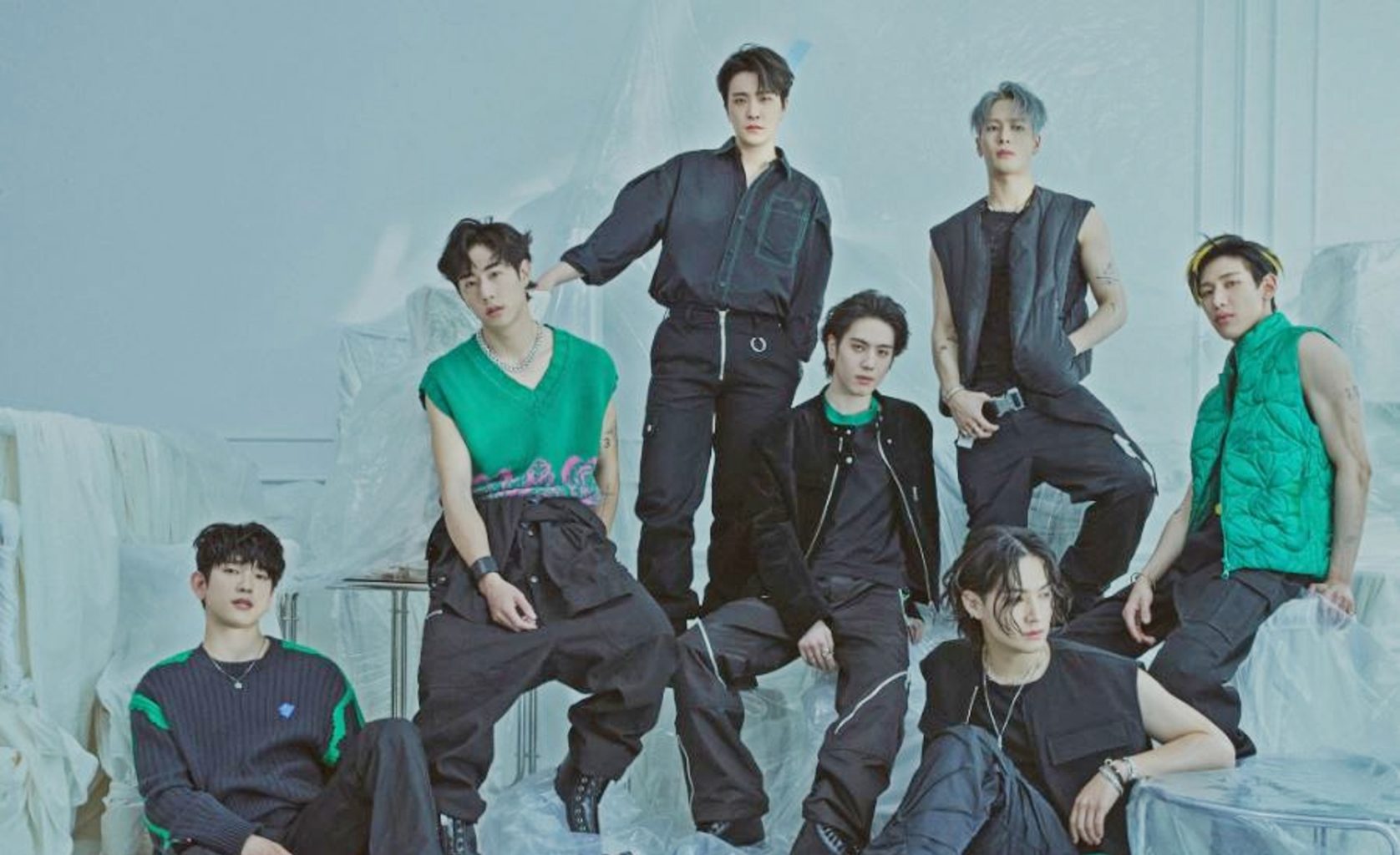 GOT7 Comeback Season in South Korea

Calling all Ahgase! We thought GOT7’s comeback season was over in just 3 days, but it seems to not be ending anytime soon!

Fans Bring the Comeback Back

Although the Got7 official promotion as a group was only 3 days, with it ending at Youngjae’s radio show, there is one thing that can help you relieve your longing for them; Pop-up shops!

The GOT7 Pop-up store by K-Town4U lasted for around 4 days. And let me just say – it felt like heaven on earth. Not only was the shop decorated with all things GOT7, but you could also meet and make new Ahgase friends! I went there alone and came out with two new friends.

So, how do these pop-up stores work? First off, depending on whether the shop is crowded or not, you might have to line up in front of the store and wait for your turn to go in. I was lucky that I didn’t have to line up and immediately went in.

When I went in, the store was decorated with GOT7 posters. Their new albums and special polaroids were on display. I could also see some Ahgase inside already, busy trading their photocards with each other. The first thing that I did was buy a GOT7 album. In this pop-up store, with a purchase of one album, we also got a special polaroid at random.

Once I was done buying what I wanted, I took a seat to open my new albums to see the photocards that I got. The Ahgase around me were very supportive. They all routed for me, hoping that I pulled a Jinyoung photocard since they knew he was my bias. And guess what? I did!

What’s best about being in a place where your fellow fans are is that you belong to the same ‘frequency’. There were people from all around the world and we all speak different languages. However, when it comes to GOT7, we seem to be able to understand each other and have fun.

Another special thing that we got to experience in the pop-up shop was a special GOT7 photobooth. As some of you may know, photo booths are quite trendy in South Korea but this one was extra special. The pictures at this photo booth had a GOT7 frame! It took me and my friends around 30 minutes to stand in line for it, but it was very worth it!

After the pop-up store ended, we thought that was it. No more GOT7 events until their next comeback and we didn’t know how long we would have to wait for it. But I guess they heard our cries because the week after that, there is another GOT7 event!

There was a lucky draw event that lasted around 3 days! For this particular event, my friends and I went early in the morning. Since the event was held at the same time and place as Seventeen’s lucky draw event, we were also able to meet some Carats. And, we saw their excitement for Seventeen’s comeback.

For this one, it took us two hours to finally be able to buy an album and try the lucky draw machine for another special polaroid! As always, since luck was on my side, I was able to get another Jinyoung special polaroid. The excitement that we all felt when we got our biases was just such a blissful moment.

The second lucky draw event that I went to was actually held around my neighborhood! It was not announced anywhere and I stumbled across it by accident. Of course, not able to hold back my temptation, I got in, bought another album, and got myself another lucky draw polaroid!

Overall, experiencing the comeback season of your favorite K-pop idol in South Korea is something that you should experience at least once in your life!

Want to learn more about lucky draw events in Korea? Click Here to read about one ATEEZ fan’s experiences!

Hello! My name is Sharon and I am Indonesian. I am currently pursuing my masters degree in South Korea! Part of the Ahgase community! 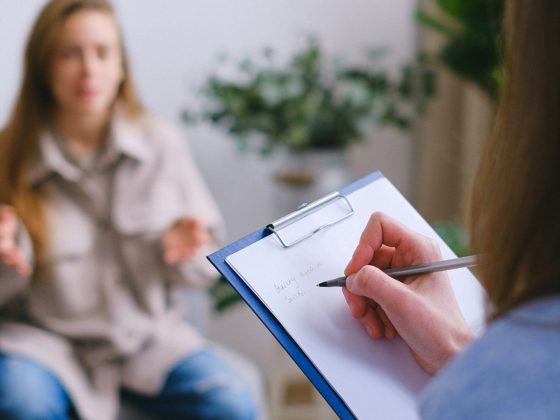 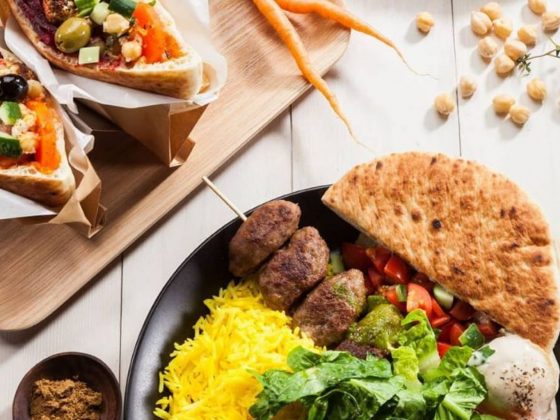