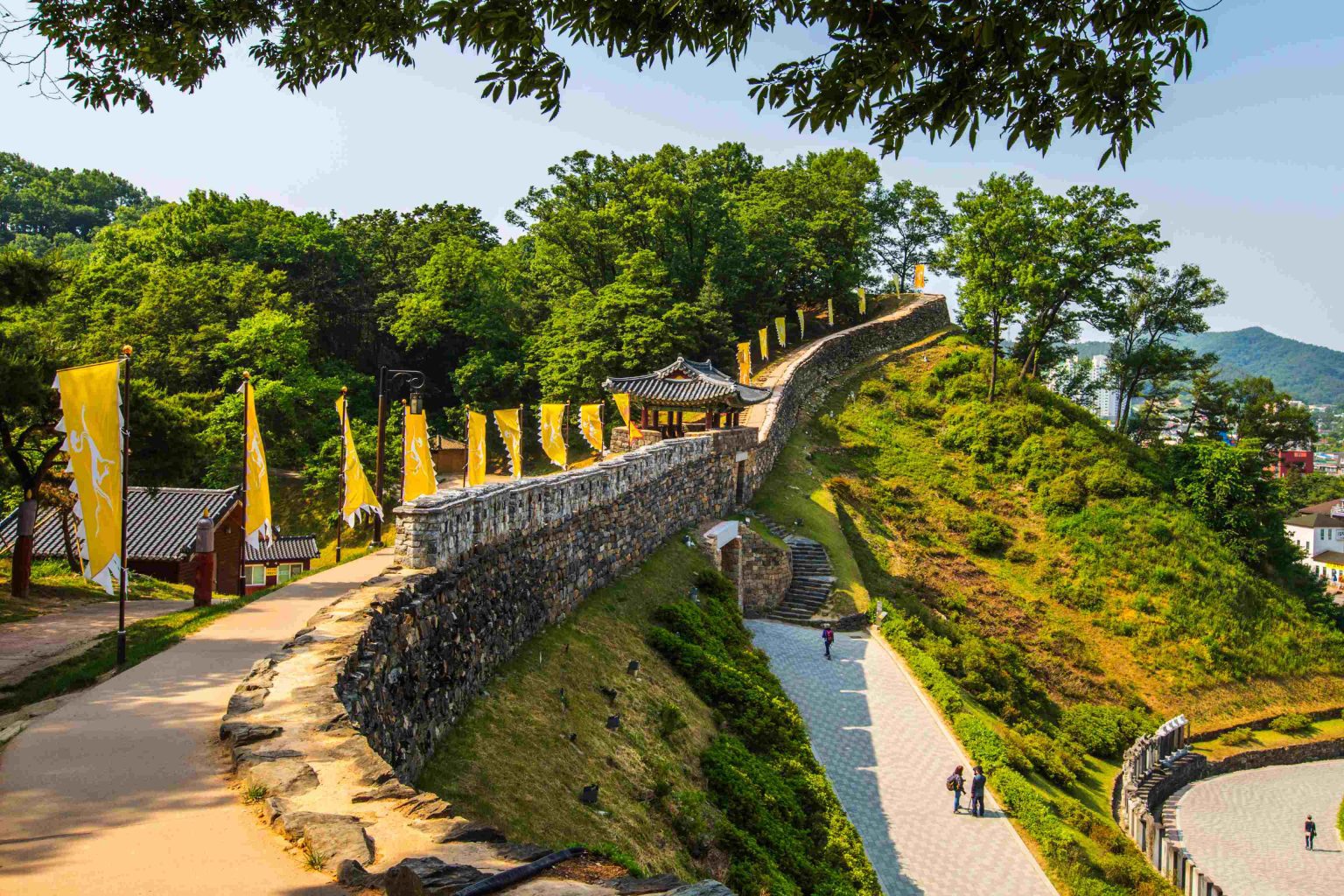 Gongju Gongsanseong Fortress is one of the main attractions in this ancient city which was once the capital of the Kingdom of Baekje. This UNESCO World Heritage site has been standing for more than 1,500 years.

Gongju: The Capital of Baekje

Gongju is a city located in the Chungcheong province, in the center-west of South Korea. Not only that, the city containing 116,870 citizens is the formal capital of the Baekje Kingdom and is rich in historical attractions.

Ungjin (now Gongju) was the capital of Baekje from 475 to 538 AD. Baekje was one of the countries that made up the Three Kingdoms Era on the Korean peninsula. The kingdom expanded to include the entire western half of South Korea and a large section of southern North Korea. Its first capital was located in what is now Seoul. However, Seoul fell to Goguryeo in 475AD, and the capital was moved to Ungjin.

Later, In 538AD, King Seong decided to move the capital of Baekje to Sabi (modern Buyeo). However, Gongju remained one of the most important cities in the ancient kingdom. In addition, as the city was one of the few in the country that was able to avoid being destroyed during Japanese occupation and the Korean war. As a result, many historical places have been well preserved. Major attractions include the Fortress, Royal Palace, and Royal Tombs of Baekje.

Moving forward to modern times, in 2004 it was announced that the capital of South Korea was to move from Seoul to Gongju. So, the new city of Sejong was built just outside the ancient capital. Although it has now been determined that Seoul will remain the official capital of South Korea, administrative offices have made the move. By 2030, Sejong is set to be the new political center of Korea. 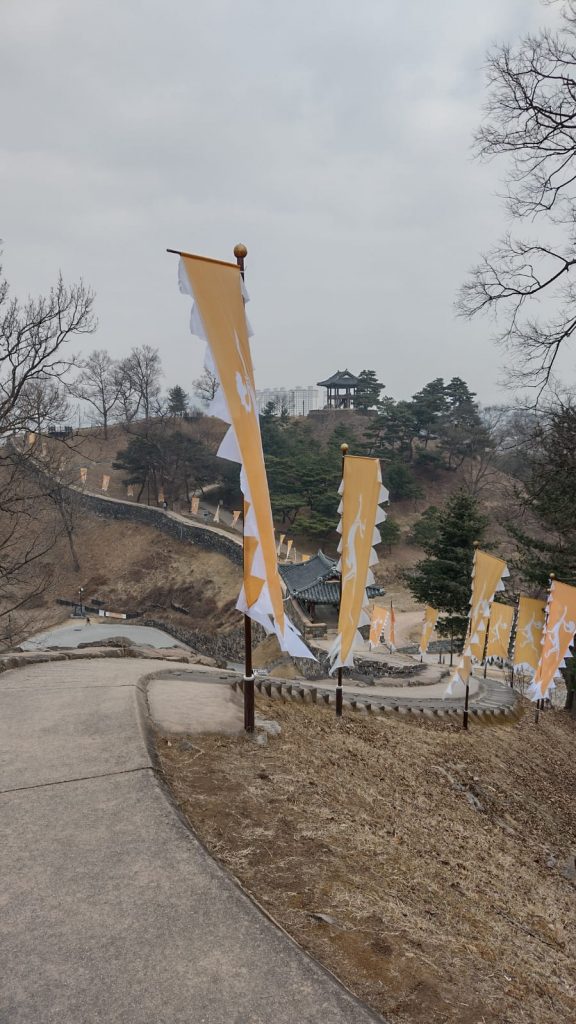 The fortress was built from AD 475 to 538. However, it remained a fortress throughout the Baekje, Goryeo, and Joseon dynasties. As such, it underwent repairs and continued to be fortified throughout its history. Some parts of the fortress are original, but different sections date to different time periods over about a 1,000 year span.

Its wall is 2,660 m in length, with a couple of steep sections (nothing too high though). I found it fairly easy to walk along.

The fortress was originally built to protect the royal palace. Aside from the Royal Palace Site, around they have discovered 80 structures including roads, reservoirs, ponds, warehouses, and drainage channels. 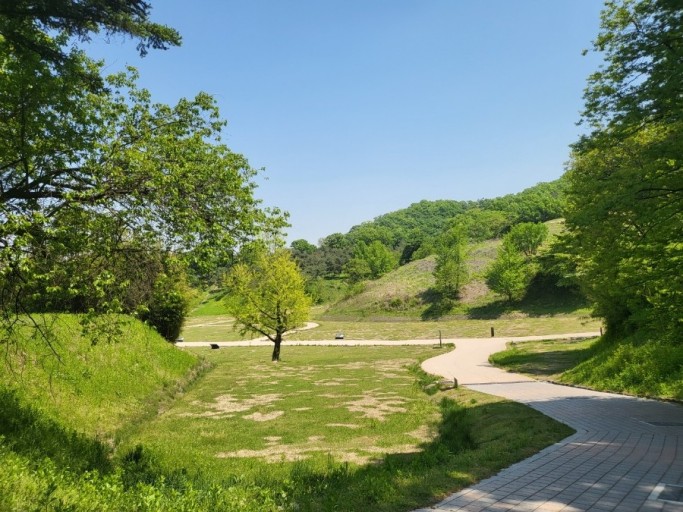 Unfortunately, most of the buildings are not there anymore, but everything is marked with signs and ropes so you can imagine it. Some historians argue that it has not been confirmed that a palace was ever at the site. But the most accepted theory is that this was, in fact where the original Baekje palace was located.

Now, you can still find a temple, watch towers, memorial stones, and the remains of a few miscellaneous buildings. In addition, there is also the Gongju museum. There, you can find many of the artifacts they recovered at the site. 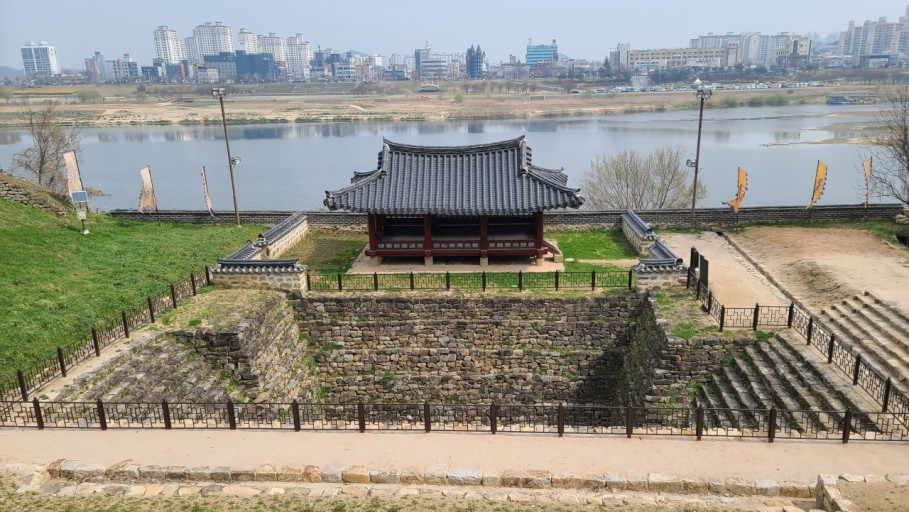 Personally, I found one of the nicest spots to be the gates. The north and south gates are originals. But, the west and east gates are restorations. Then, as I walked along the fortress, I had an amazing view of the river below which was really nice. Honest, I just really enjoyed taking a stroll through history.

For more details on the fortress, you can Gongju city’s official site by Clicking Here.

I am falling more and more in love with the culture and history of Korea. Gongju Gonsanseong Fortress is a lovely place to visit for those with a passion for history. When I went there it was the first time that I was hearing about this part of Korea’s history, and it was extremely interesting. I can’t imagine what it must be like for those with an enthusiasm for the three kingdoms period. The next stop for me is Buyeo! I can’t wait to learn more about the ancient kingdom of Baekje.

Do you know what else is in Gongju? Amazing donuts! While you are visiting the historic fortress, be sure to stop by Baming Donut. Click Here to learn more. 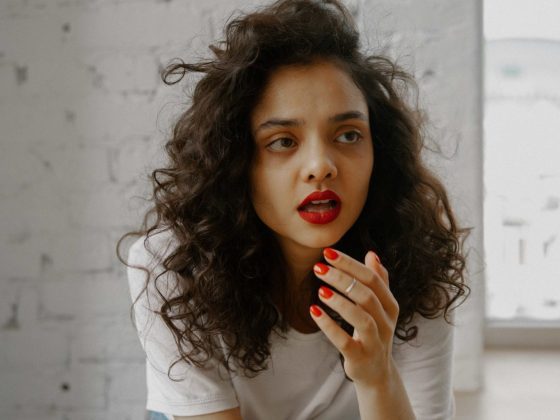 My Korean Landlord is Very… Patient 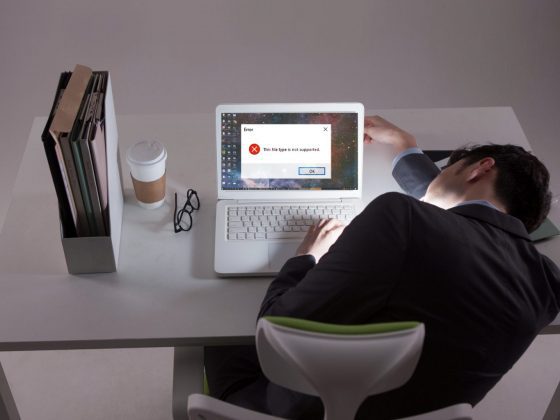 How to Read and Edit HWP Files (Hancom Office Installment)