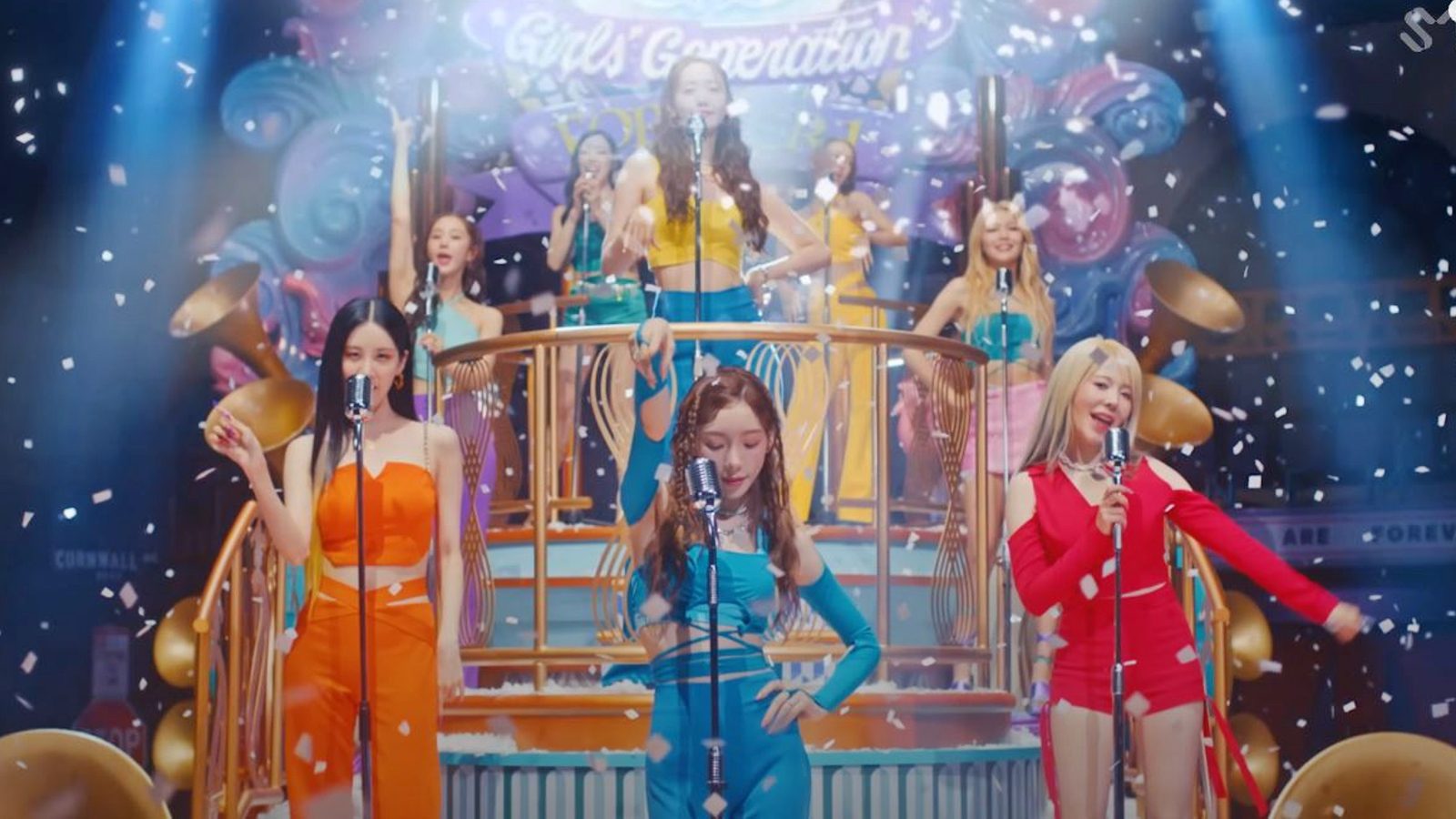 Kpop legends Girls’ Generation is back! For their 15th anniversary, the group came together to release a new hit! Forever 1 was released on August 5, 2022.

Girls’ Generation debuted in 2007, being one of the longest-running groups in all KPOP. A few members have managed to remain just as famous as individuals as they were as a group. Without a doubt, they made Korea mesmerized with their talent and their charisma back in a time when KPop was not that popular.

Bit by bit, they introduced new concepts and ways of producing content that would be followed by every artist who debuted after them. Did you know photocards only became a thing after they did it?

Despite debuting as a 9-member group and having one member (Jessica) leave after 7 years, the other eight girls decided to remain together in the group, even after signing with other labels. However, in order to pursue their personal and individual goals, Sooyoung, Tiffany, and Seohyun decided to stop their promotions with the group for while in 2017, and in 2018 SNSD Oh-GG! subunit released Lil’ Touch. Since they also decided to take a step back on the group promotions and focus on their individual careers. And so, that ended up being the group’s activity in 2018.

However, last year, to celebrate the 14th anniversary, all eight members reunited to appear in a variety show. They even joked that it would make no sense to be together on the 14th anniversary and they should do something for the 15th instead. And, although it did light the hope match inside their fans, everyone was taken aback when, in May 2022, they announced their official comeback!

Their newest single “Forever 1” was announced to be released on August 8th. However, to concede with the group’s anniversary date it was advanced to August 5th.

The music video highlighted their personal characteristics that made them shine by themselves. And later, when they met, fit perfectly altogether also as a group. Referencing their personal careers, there would always be a moment for them to go back to where they belong: to each other.

As if it wasn’t special enough, they used their debut song, considered one of KPOP’s anthems, Into The New World in their latest single’s bridge. They also referenced their most iconic music videos; The Boys, provoking bliss, wonder, excitement, and also nostalgia. It was like as if, while watching the MV, fans were following them as they took all the most important steps in their career as a group, including the moments in which they decided to focus on themselves.

The Performances from Girls’ Generation

Most people who follow KPOP know how groups were chosen 4-5 years ago. Even though the newer idols are also great, it is like breathing fresh air for older fans to be able to see a group like Girls’ Generation perform with their distinctive style in the midst of so many changes.

The sweet, angelical but still confident, mature, and well-presented performances that no other group can pull off was something they always had. But this time they were so comfortable and happy that, regardless of being their fan or not, others could feel the thrill. No wonder Hyoyeon was crying during some of their performances.

Forever 1 (the album) maintained the same nostalgic vibe lyric-wise and kept all elements that make Girls’ Generation’s music so unique. It felt like time hadn’t passed. Or, that if it did, nothing had changed. The entire work sounded like a celebration of their forever union. They truly are amazing artists who managed to conquer and build throughout all these years.

It’s up to us to see how they are going to change the music industry… again.

Interested in seeing more Kpop legends? Click Here to learn about how you can get tickets to BTS’s upcoming concert in Busan! 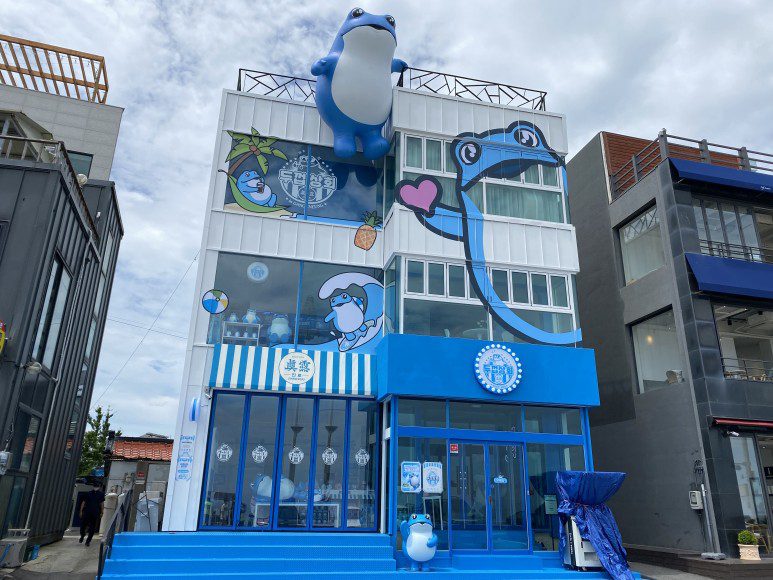 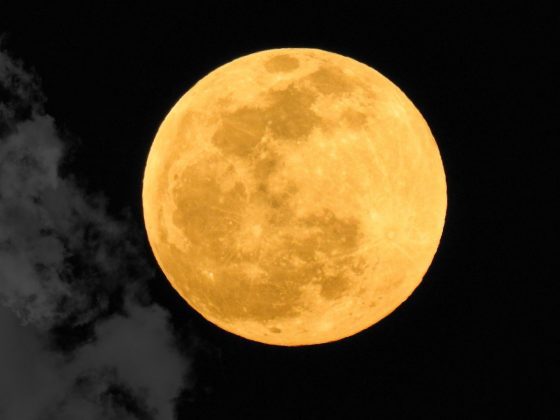