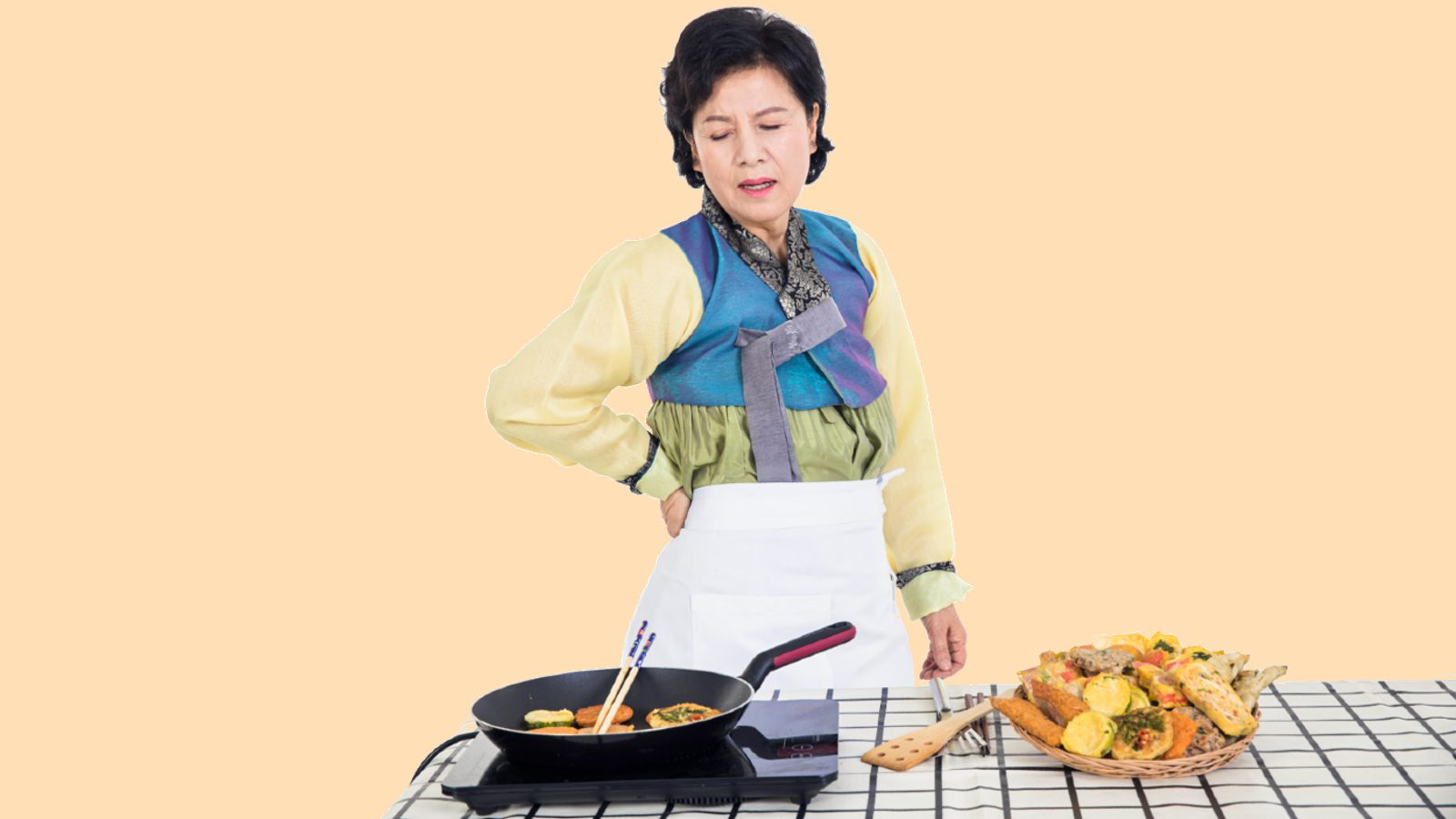 Gender roles have become a topic of debate this Chuseok. According to traditional Confucian beliefs, women have no place at the Chuseok alter and, should essentially stay out of the kitchen. Esteemed food critic, Hwang Gyo-Ik Says was cited saying, “Women, please play during Chuseok”. And, it’s quite fascinating to see who agrees, and who doesn’t.

Table of Contents
Chuseok and Controversy
What Is A Jesa? And What Part do Gender Roles Play?
“Women, please play during Chuseok” Hwang Gyo-Ik
Netizens’ Reactions to Hwang Gyo-Ik’s Remarks
My Thoughts on Gender Roles and Chuseok

It is almost time for Chuseok here in South Korea. Chuseok is known as a major holiday in Korea celebrating the mid-autumn harvest festival. It is a three-day holiday celebrated here in South Korea during the 15th day of the 8th month of the lunar calendar. During Chuseok, most families prepare for a jesa, an ancestral rites ritual. 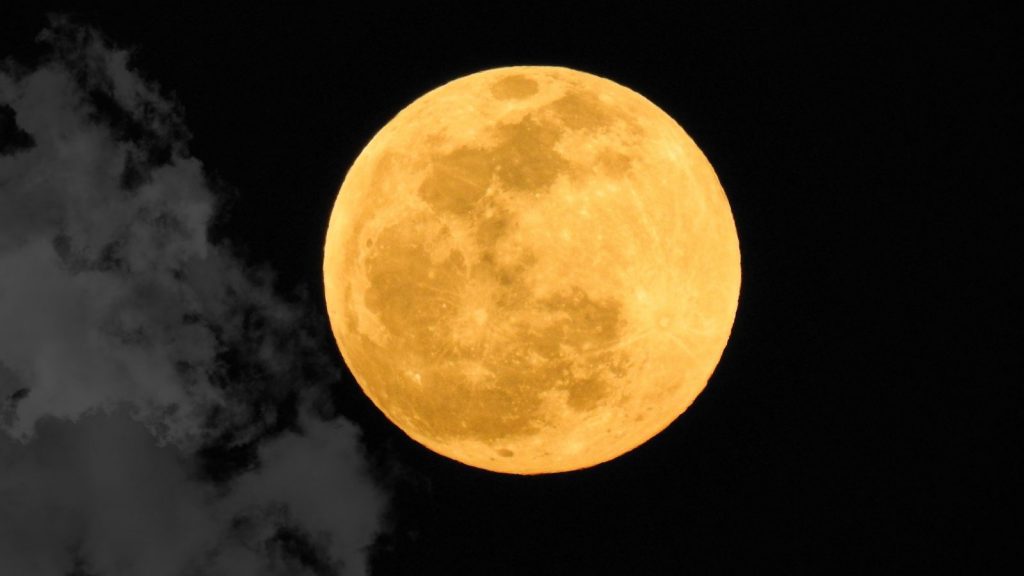 A jesa during Chuseok is called a charye. In modern times, women are the ones in charge of preparing the food for the charye. This is because more modern gender roles dictate that women are the masters of the house, cooking, and spirituality.

However, according to Confucianism women were beneath men, and during certain times in history, were deemed unclean. As a result, women did not participate in ceremonies to honor ancestors, such as charye.

In South Korea, gender is currently at the center of political discussion. So much so that the promise to eliminate the Ministry of Gender Equality and Family was a major factor in the election of current president Yoon Suk-yeol. Overall, the general opinion here seems to be that anti-feminism is more acceptable than feminism.

This leads us to the most recent comments causing a gender conflict stir. Recently, food critic Hwang Gyo-Ik said that since ancestrial rites are traditionally Confucian, men should prepare for the rites instead. The phrase making headlines? “Women, please play during Chuseok”.

What Is A Jesa? And What Part do Gender Roles Play?

Jesa is an ancestral rite ceremony that dates back to the Joseon period. There are several types of Jesa. The first one is called gijesa, which is a memorial service held on the day of the death anniversaries of the ancestors. The next one is called a charye, which is held during major holidays such as Chuseok or Seollal. Seongmyo is a memorial rite that is usually held in front of the ancestors’ graves. Last but not least, myosa. Myosa is a rite that is done at the ancestors’ tombs during the lunar month of October. 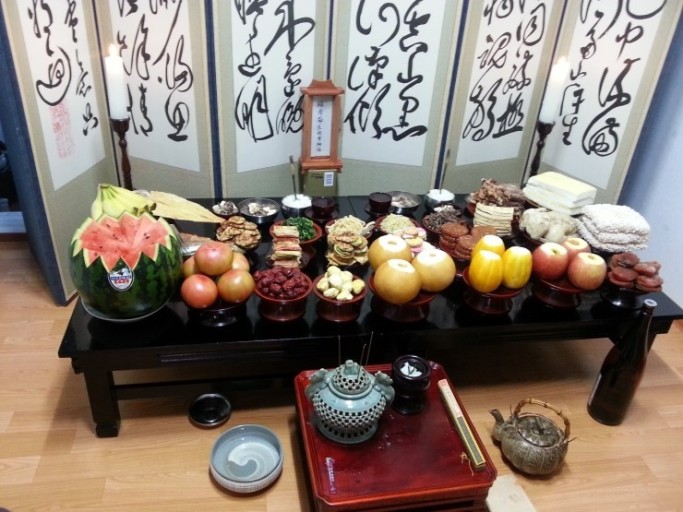 However, after the Joseon dynasty ended, Confucianism went through a major change. The Korean government set new standards for familial rites after the end of the Japanese colonization. There were, of course, other changes that occurred during the 19th Century. Western ideologies and cultures influenced ancestral rites. As a result, women were allowed to participate.

But, traditional western gender roles are also not equal. For the most part, the entire preparation for Jesa fell on women. They go shopping for supplies, do all of the cooking, and set the alters. In most families, men only participate in the festive aspects of Jesa. As a whole, modern Korean women resent the current arrangement when it comes to Jesa. 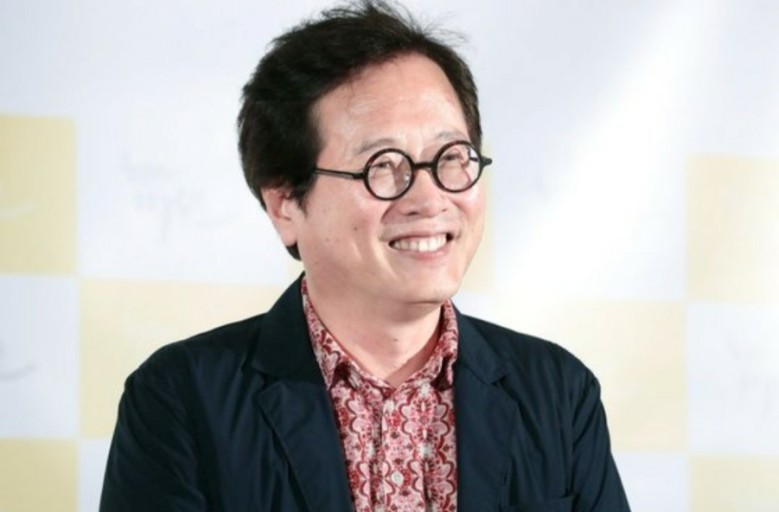 According to 60-year-old food critic, Hwang Gyo-Ik, since charyes‘ (Chuseok Jesa) are traditionally Confucian, men should be the ones preparing for the rites instead of women. Ahead of Chuseok, Hwang Gyo-Ik posted on his Facebook page; “If you want to hold a charye during Chuseok or Seollal, you should do it the traditional way according to Confucianism.” 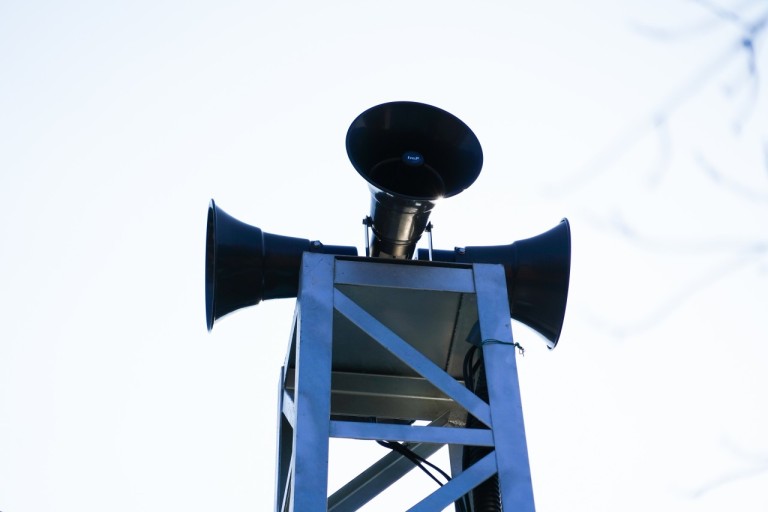 Of course, his statements were met with some support and some backlash. One user commented “Talk to your mom and dad. Don’t worry about us. We will take care of it ourselves.” Another commented “Gender conflicts are starting again. Let the families decide on their own.” There was also one comment that insulted the food critic. “Look at the way he talks. What the hell is his job? I don’t know, probably an attention seeker.” Another just called him “Trash”.

In South Korea, News outlets track the gender of commentators. 75% of the commentators were men while the other 25% were women.

However, many women agreed with the food critic. “That’s right. Every time I make the food, I feel a sense of shame. Do I have to keep doing this? Really? It is a thought that makes me tired”, a commentor said. Another one said, “That’s right. Why should a woman have her backbone fall out when she doesn’t know the ancestor? Get rid of bad habits or let the men set up, fry, clean up and do everything!”.

My Thoughts on Gender Roles and Chuseok 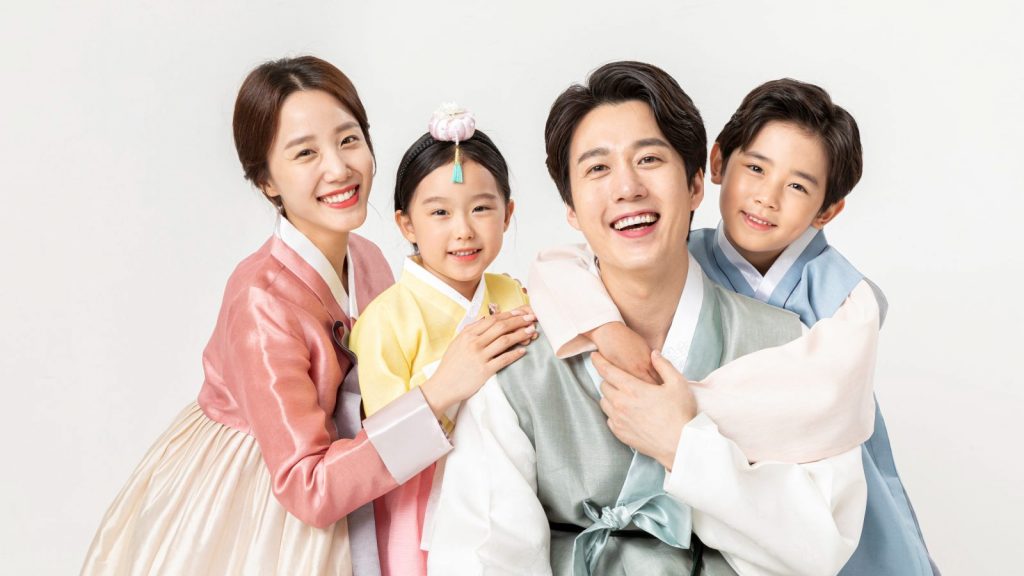 For me, I personally believe that it goes beyond gender. Gender roles should not matter here. What matters is that the family has fun during the holidays. Be it if they do the rites or not. If they do do the rites, then they should prepare for it as one big family. My husband’s family still practices the rites, however, we do it as one big family. It is 2022, not the Joseon period.

What are your thoughts on the matter? Comment down below!!

Want to learn more about Chuseok? Click Here to read about how Chuseok differs from the Chinese Mid-Autumn Festival.