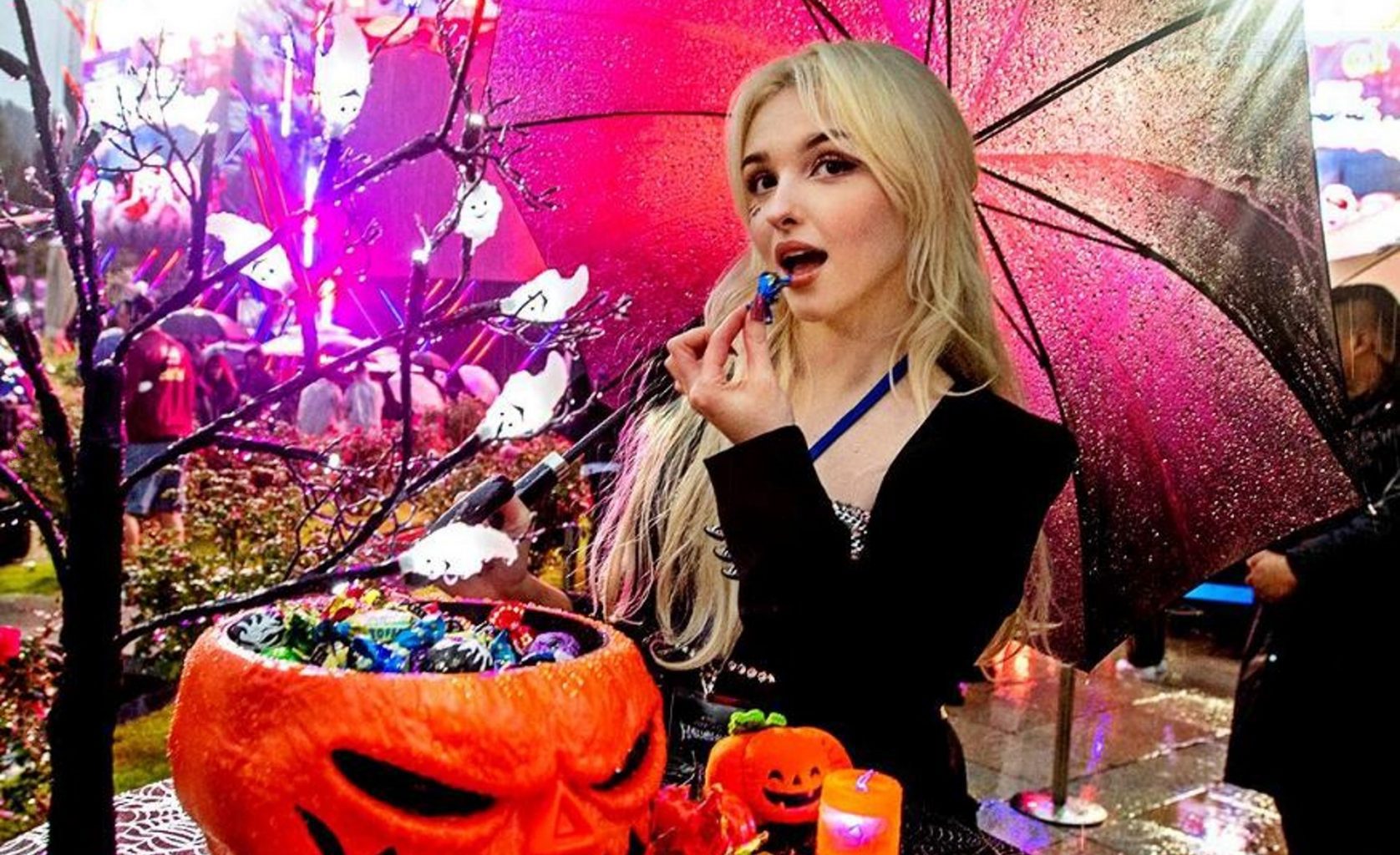 Everland amusement park in South Korea hosted one of the largest social media influencer events ever. Around 300 TikTokers with more than 10 million followers joined the event. The result? Tens of thousands of gen Z and Alpha youth are flocking to the amusement park this weekend. Already it has brought some of the biggest crowds Everland has ever seen.

On Sunday, October 9, 2022, Everland hosted ‘World Creators’ Halloween’ in their Rose Garden. Some of the biggest influencers in the world on Instagram, TikTok, and YouTube were invited to attend the event.

During the event, some performers hosted live parties with their fans. A stage was set up where fans could interact in person with fans. Some had live quizzes, others taught their fans the latest TikTok dance trends. All of them also streamed these interactions live for their fans at home to enjoy.

However, some creators took on a more strictly professional role. Everland took the opportunity to shoot lots of promotional materials for Halloween events.

On the actual day of the event, it was raining. Plus, there wasn’t much advance warning that the event was going to take place. Everland’s official accounts and the creators only announced it earlier that day. However, a lot of people obviously saw the content created by these influencers.

Despite being during the workweek, the crowds following the event have been insane. It seems like every Gen-Z in Korea has gone to Everland this week.

Plus, many Gen-Alpha parents have been reporting that their children have been begging them to go to Everland all week long. One parent posted the following after finally caving and going to Everland with her two kids on Friday morning.

It reads: “Everland is a battlefield. This is what I get for letting my kids ditch school. Still, travel gives me excitement. Regret is part of the trip. Have fun doodling and hanging out, my lovely son and daughter.”

So, will you be going to Everland so that you can follow in the footsteps of your favorite influencer? Let me know in the comments below!