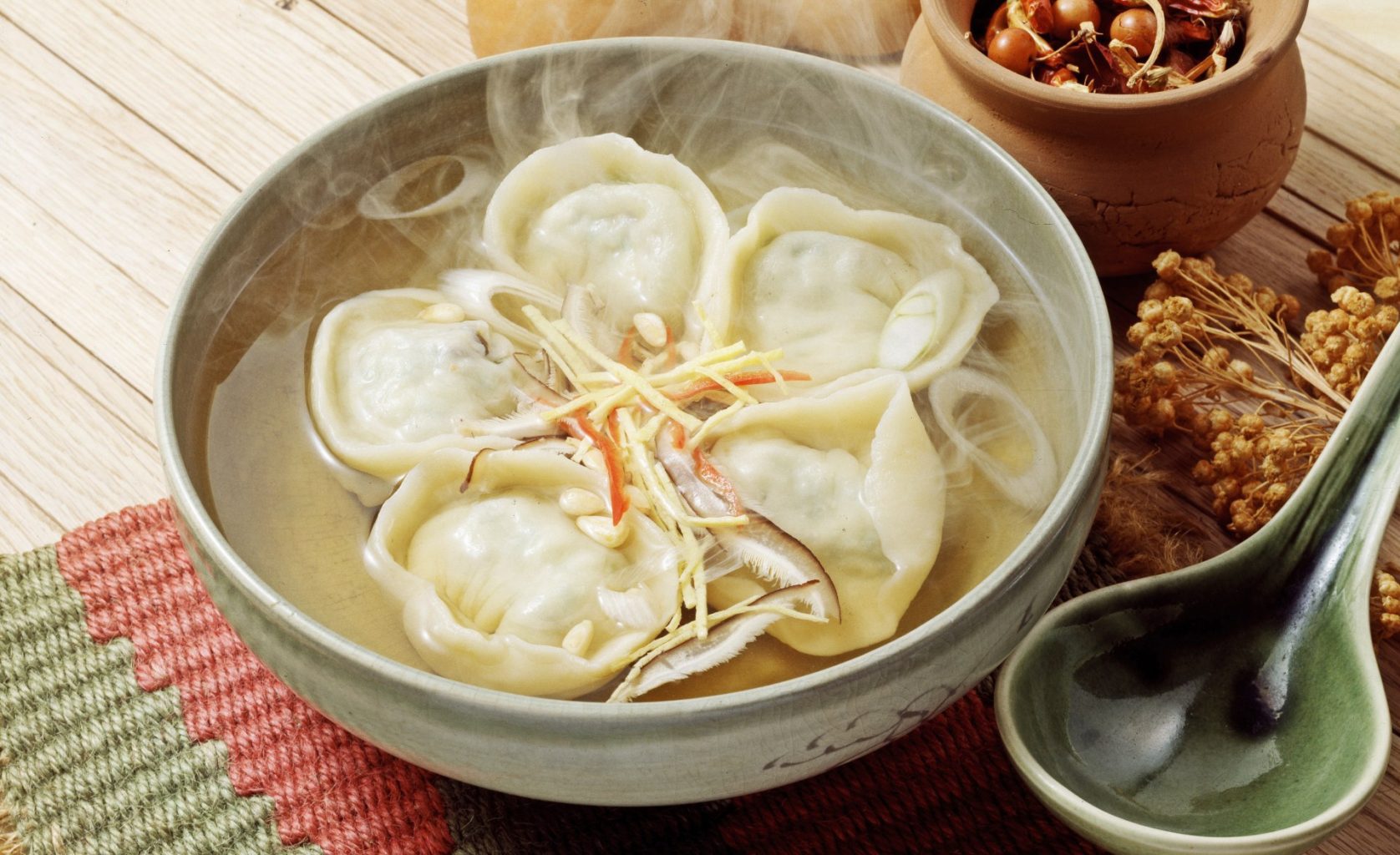 Gaecheon Restaurant in Daejeon is a perfect spot for some traditional Korean food on a budget. The restaurant has been open for over 70 years, and they are busy throughout the day. It is a classic Daejeon restaurant that you shouldn’t miss out on during your stay.

I found that Gaecheon gets full of people right when it opens, and during dinner time it also gets packed. I also read that the restaurant is famous in the city for its delicious homemade soup broth. It gives a warm feeling to clients’ stomachs and hearts.

At the Gaecheon Restaurant, you can find one of my favorite dishes in Korea, dumpling soup. Dumpling soup, or 만두국 (mandukuk), is originally a recipe from North Korea and is traditionally eaten during New Year. The soup is usually made with beef broth, and the dumplings can be stuffed with whatever type of ingredients the cook prefers. At Gaecheon Restaurant you can choose meat or kimchi. In addition to the main ingredients, you can find seasonings, glass noodles, eggs, pork, and garnish in the soup.

Gaecheon Restaurant is specialized in dumplings. So, other than dumpling soup, you can find various other versions of their dumplings with more ingredients and cooked in different ways. Plus they offer other typed of Korean traditional foods.

Here is the list that they have at their main restaurant, and their prices.

The menu is simple but delicious. I went there a few times and I have always ordered the simple dumpling soup. The portion is big, to the point that I did not finish. So, it was of great value. The dumplings are incredibly stuffed and full of flavor.

While at the restaurant, I also noticed that the owner proudly uses her own original recipe. Many important names in the culinary world visited have visited her small shop to try the unique food there. In the front of Gaecheon, you can even see some photos of when the restaurant was featured in a program showing the best places to eat in South Korea.

If you want to try some good dumpling soup, you should try Gaecheon Restaurant in Daejeon. Their food, according to the locals, tastes like home, and their portions are well served for the price charged. Check it out when in the area.

Click Here to read about more restaurants and recommendations for places to eat in Daejeon! 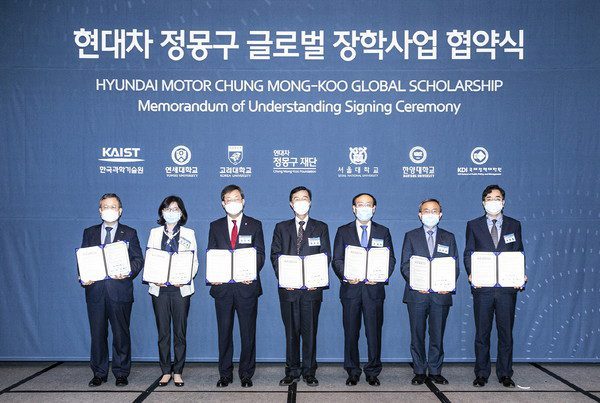 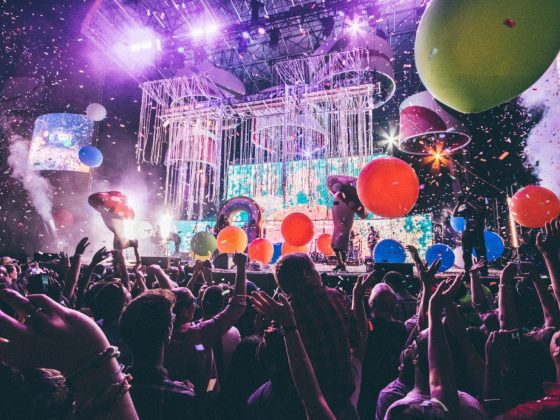