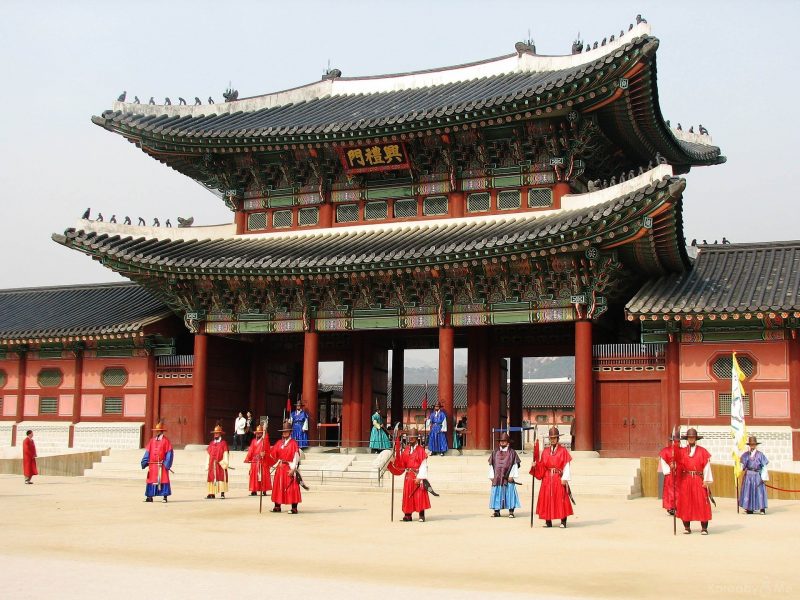 Free things To Do In Korea – Top 5 Destinations

South Korea has several beautiful destinations that attract thousands of tourists from around the globe. From mountains and gardens to towers and palaces, every beautiful place in Korea is a must-visit for every travel enthusiast. But what if you are a broke travel lover. Travelling to destinations in a different country can be quite expensive. What if we told you that you don’t necessarily have to spend money to visit beautiful South Korean places. There are several free things to do in Korea. You can enjoy your trip without emptying your bank account.

Scroll down and get to know about free things you can do in Korea.

Gyeongbokgung Palace is located in Seoul, the capital of South Korea. It was built in 1395 and was renovated several times after that. Now, it is the most beautiful palace out of the five palaces built by the Joseon dynasty. The palace is a complete insight into the magical culture of South Korea. The palace is open to the general public at a very low cost. Furthermore, it is one of the most scenic locations in Seoul.

The palace has 6 gates. Built traditionally, it also has an outer court and an inner court. It also has 2 bridges and 2 pavilions. The palace also holds the National Palace Museum and the National Folk Museum. The guard changing ceremony is a truly majestic sight. Moreover, it is one of the tourist’s favorite things to witness in Seoul. Tour programs take place, especially for foreign visitors. You can also see visitors wearing the traditional Hanbok of Korea. It is an amazing place to get to know more about the royal history of South Korea.

This South Korean traditional village is located in the city of Seoul and on top of the free things to do in Korea. The village has been preserved for 600 years. It clearly shows the 600 old urban village environment. This village has a lot of crooked alleys and traditional Korean houses, Hanoks. With free entry, the village hosts places such as Bukchon Traditional Culture Center, Seoul Intangible Cultural Heritage Center, Donglim Knot Museum, Gahoe Museum, Han Sangsu Embroidery Museum, Bukchon Asian Art Museum, and Owl Museum. If you are interested in culture and history, this is the perfect place to visit for you. Furthermore, the streets of the village transport you back to 600-year old Korea. The whole village has such an antique art feeling about it.

Different from the above-listed choices, Myeong-dong is a shopping street in Seoul. The word ‘Myeong-dong’ translates to ‘bright tunnel,’ which is exactly what Myeong-dong is. It is a 0.99 km long, lighted, and lavishly decorated street. The street is one of the most expensive shopping streets in the world. The street features all sorts of shops. From mid-level retail shops to luxury brands, everything can be found here. Around 2 million people visit Myeong-dong every day. Festivals and parades happen at Myeong-dong to attract more tourists. The festival has music, dance, and fashion shows. A lot of brands announce a sale at the time of the Myeong-dong festival, twice a year. The street also has Myeongdong Cathedral and the Myeongdong Nanta Theatre. Although buying stuff from here is costly, you can just visit this street for free, as it is a sight to remember.

Don’t forget to visit Seoul City Wall while you are in Korea.

Another popular site among tourists, Cheonggyecheon is a 10.9 km long space on a stream in Seoul, South Korea. The site was open to the public in 2005 and ever since then, it has attracted tourists from across the globe. The government created a natural habitat with clean water, which increased natural species in the Cheonggyecheon stream. The place is the perfect affordable spot for friends and family picnics. It is also a good place for a date night for couples. There are several food trucks and booths that are selling cheap and tasty food. There are plants and fishes in the stream. An artificial waterfall is also at one end of it. The whole place is serene and magical.

This War Memorial of Korea is located in Seoul, the capital of South Korea. The memorial was built in 1994 in place of the previous army headquarters. The purpose of building the Memorial was to promote the idea of peace and avoiding wars. The War Memorial of Korea was built in the hope of establishing peace between North Korea and South Korea after the Korean war. The memorial also pays tributes to all of the people who lost their lives in the Korean War. If you are a fan of visiting emotional destinations, this one’s for you. The free to visit memorial also has displayed several aircraft and weapons.

Check out these top 5 apps to learn Korean.

Satisfy your inner tourist without having a dent in your wallet by doing these free things in Korea. 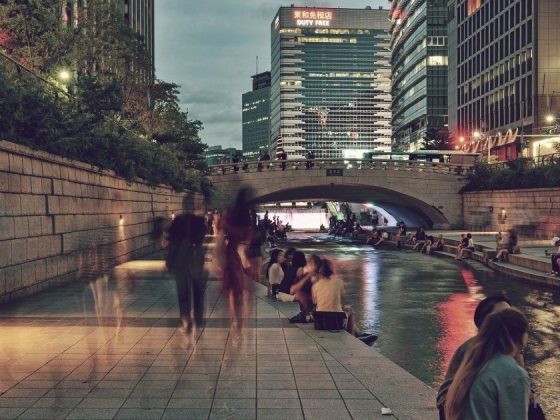 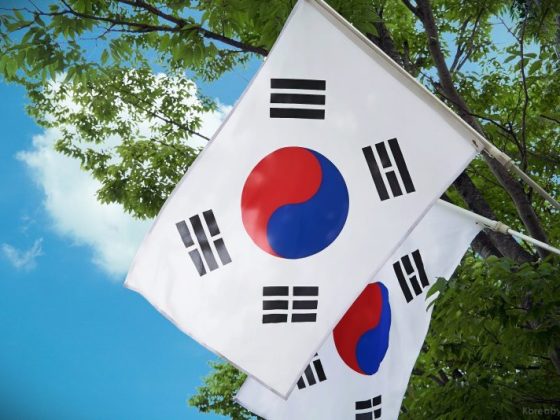 Getting Korean Citizenship – The Complete Process