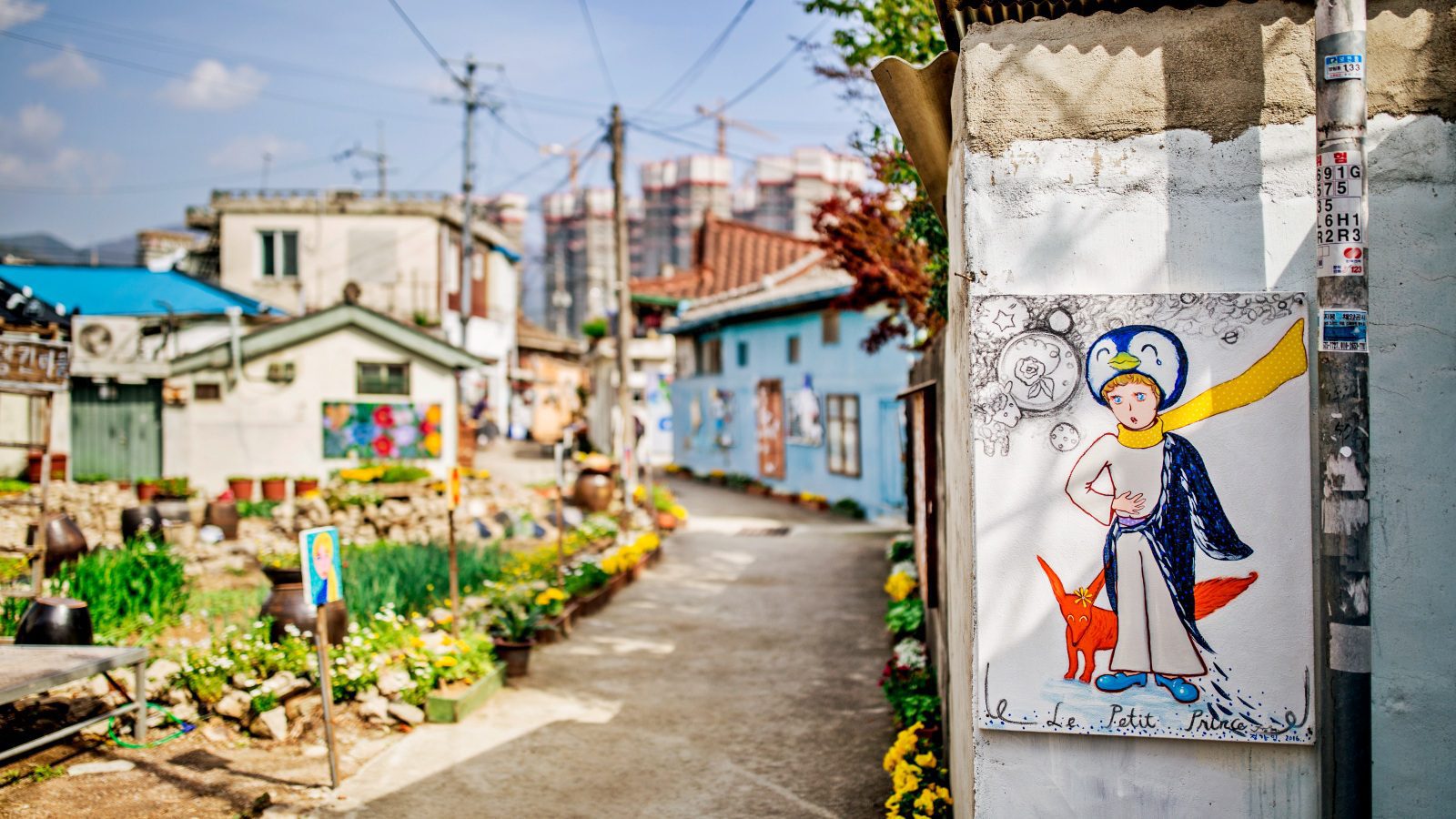 5 Free Things to Do in Gwangju

Korea is a small country, and it has a lot of advantages; one of them is that domestic travel can be done so easily and fast even within just one weekend. So, in March I decided not to waste my time and visited Gwangju. If your budget is limited, this is the perfect itinerary! I hardly paid anything but had a great time exploring the city.

First, a piece of brief information about Gwangju. Do not be confused since Korea has two areas with the same name – Gwangju! These cities are different and situated pretty far from each other, so don’t get them mixed up when booking tickets. One city is a suburb of Seoul, in Gyeonggi Province. The other one is a metropolitan city, in the southwestern part of the country.

Gwangju has a long history which started in 57 BC when it was established during the Three Kingdoms Period.  The city is famous for its democratic movements that played an important role during the Japanese invasion and also in 1980 when citizens demanded democratization.

As I mentioned before democracy is one of the characteristics of Gwangju. There was an uprising that is also called the May 18 Gwangju Democratization Movement. In 1998 the memorial park was established in Sangmu district as a reminder of the great number of killed people during the uprising. These days visitors can walk in the park, a lot of people go there with their dogs. Also, it has a big memorial sculpture of three men who fought for democratization.

You can also go downstairs and see the underground museum that contains torches, reliefs, and the sculpture of a woman holding a dead man’s body. A list of victims of the movement is described on the wall. The entrance is free!

The second place is the Traditional Market, Yangdong built in 1910. On the one hand, it looks like the traditional markets in many other Korean cities because of similar rows of various food, different types of meat, and dozens of side dishes (banchan).

However, this place has its own history that distinguishes it from other places. One of the intriguing facts is that local sellers not only participated in the democratic uprising in 1980 but also supplied food and beverages to protesting citizens.

Another spot that I highly recommend visiting is Sajik Park. First, it has lots of trees and flowers that bloom usually in April. Second, this park is popular because there is an observation desk. Entrance is free, but it is best to check operation hours because if you arrive late, you will not be allowed to enter the tower.

The tower in Sajik Park is about 14 meters high and there are free binoculars to see the panoramic view of Gwangju. From my point of view, it would be better to come there during sunset to enjoy the view of the city and nature.

Once you leave Sajik Park, move forward to Pinguin Village. These two tourist destinations are very close and need to walk just about 10 minutes. In this “village” tourists can see painted walls with penguins and other interesting scenery. Everybody who comes may note that there are really soooo many antiques.

There is an interesting story that explains how this touristic place emerged. In 2013 there was a fire in the area and one house was burned down, but lots of things were left. So, there was disorderly gathered garbage everywhere. However, one day some residents used the discarded items to decorate their houses. After their work, this place became very popular among travelers who can come there and learn which stuff was used in houses in the past. Also, a woman who works there takes two pictures on polaroid with different antique clocks in the background. Entrance is free as usual but if you want those polaroid-photos you have to pay 3,000 won.

The Gwangju national museum holds all kinds of old artifacts. Nevertheless, the building looks new because it appeared just in 1978. You still can feel some traditional or historical vibes since it was built in a traditional style. The exhibition consists of more than 40,000 items of the cultural heritage of the region.

They are located on two floors and include earthenware, iron products, stone tools, works of art, and artworks of masters from the Joseon Dynasty. To visit the museum, no need to purchase tickets because it is free of charge.

Well, apart from the given places here, Gwangju has many more tourist spots, parks, galleries, and so on. However, if you have limited time it would be enough to spend your weekends in Gwangju. Also, as you can see, I did not pay to visit all these destinations so you can save money by spending it only on accommodation, transportation, and meals.

Looking for more fun in Gwangju? Click Here for more articles on fun activities in the area! 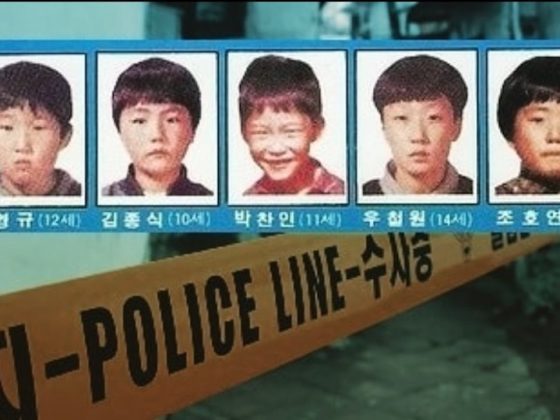 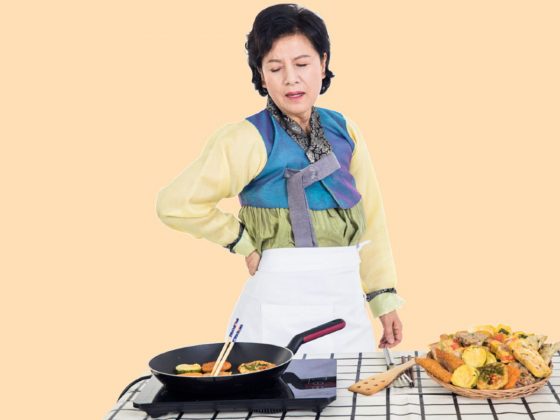