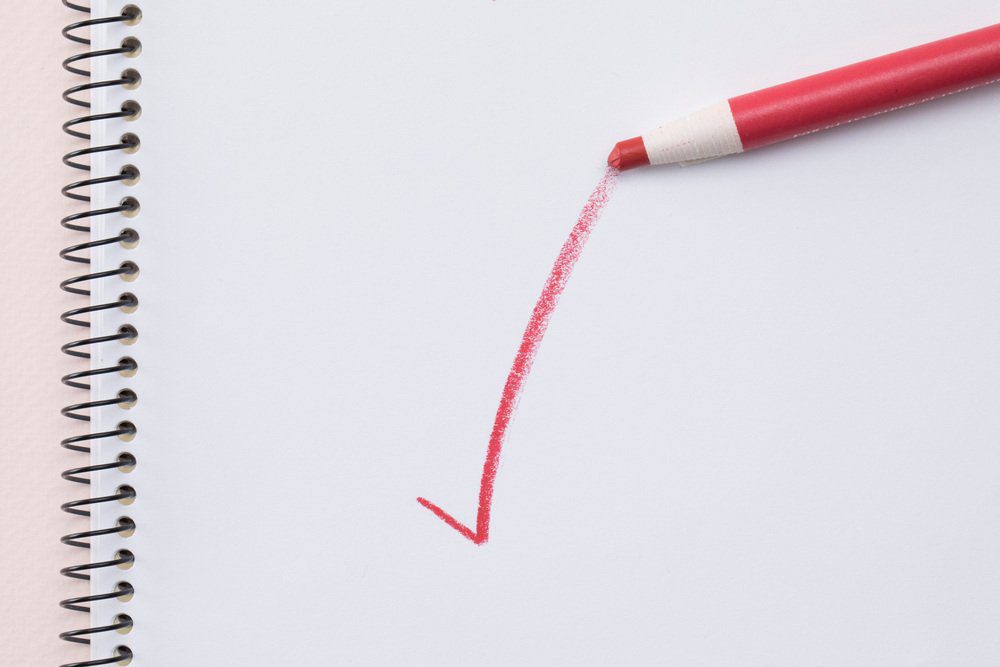 Four Korean Superstitions That You Should Know About

When you move or visit a new country one of the things that you should do is learn the country’s culture. Even though Korea is known for its technological advancements and manifacturing. Superstition in Korea, rooted in Korean shamanism, exists in many parts of Korean life. In Korean shamanic faith, folk beliefs have been passed down through generations. During the Joseon Dynasty, Confucianism and shamanism flourished. Even if Confucianism has no god figure, there are supernatural phenomena within the belief system of Korean shamanism. Here are 4 Korean superstitions that people still believe in until today and as a foreigner living or visiting Korea you should learn about.

Writing names in red is a death threat

One of the most common superstitions in the Korean society is writing a person name in red. It means actually a death threat. Previously, red ink was used to write the names of the dead on their genealogical record. Hence, until today, writing someone’s name in red means they either passed away or if they are alive, you were wishing their death. Even if this is not the case anymore, many Koreans still believe that it is impolite to write someone’s name in red.

Four is an unlucky number

The number four is considered unlucky because it sounds a lot like the word “death” in Sino-Korean. Actually many elevators in South Korea use the letter “F” instead of showing the number “4” for the fourth floor. This seems similar to how some elevators in America skip the thirteenth and jump from the twelfth to the fourteenth floor.

Giving shoes to your partner will make them run away

People believe that when you give a pair of shoes to your loved one, he/she will soon break up with you and run away in the shoes. Therefore, giving shoes as gifts to a loved one in South Korea is a huge no-no. Superstition says that giving your partner a pair of shoes will make him/her run away.

Stick it with Yeot or Taffy Supersition

Since Taffy is very sticky, eating taffy on exam days means good luck to Koreans. Parents hope that every knowledge sticks in their child’s head, there’s no better way than to stick it with taffy. Actually it’s not just taffy that will make the knowledge stick but any kind of sticky foods have the similar meaning. Therefore, it is vert common to see well-wishers distributing Yeot or taffies to students as they enter exam centers to take South Korea’s College Scholastic Ability Test. Vice versa, eating slippery food such as seaweed soup has the opposite effect, and will make students ‘slip’ down from the exam.

If you would like to know more about Korea and are interested in traveling in Korea, get more information by clicking here! 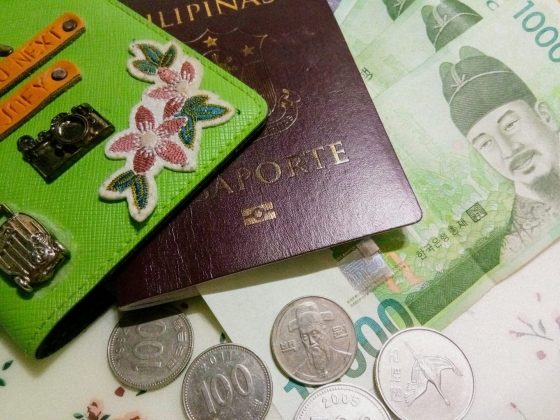 Cost of Traveling Within Korea 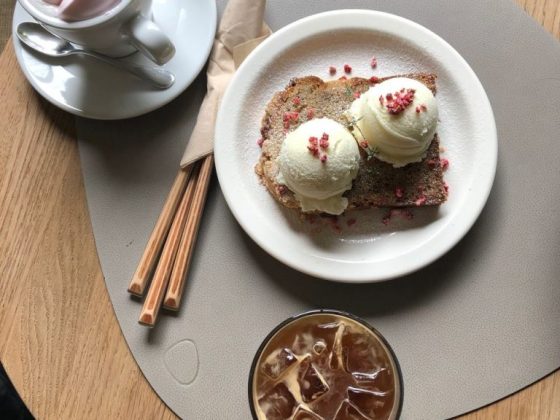