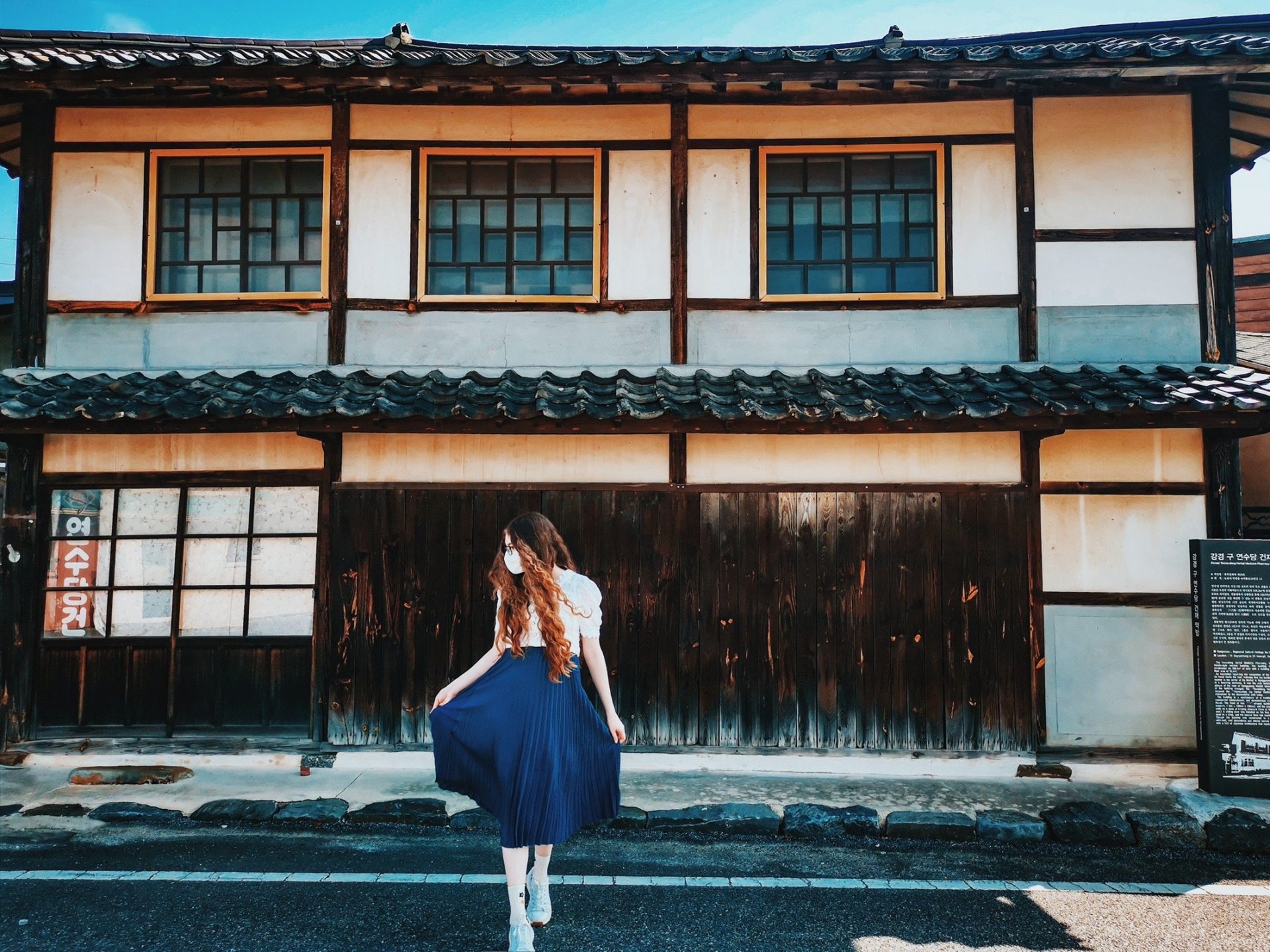 Ganggyeong is a historic town that remains unknown by many foreigners. As it is located in a non touristy city called Nonsan. Which despite of not being considered as a destination when traveling, it has plenty of hidden gems that makes it worthy to visit. One of these, is the Former Yeonsudang Herbal Medicine Pharmacy. Which is a house of high value in the history of modern hanok.

Without further ado, let us introduce you this place!

The Largest Herbal Medicine Shop in the South

In the 1920s, the first places that sick people from rural cities used to visit were in fact the oriental medicine shops and doctors. Since western modern medical facilities were not enough. That is the reason why this herbal medicine store was built in 1923. Under the name of ‘Namildang Oriental Pharmacy’. Which means ‘the largest herbal medicine shop in the South’.

And so as its name suggests, it was the largest in Chungnam and Honam regions. At least in that period. In addition, it was located in the center of Ganggyeong Market. A very busy area back then.

It is worth to mention that this is the only existing building that appears in the panoramic old pictures of Ganggyeong Market. And that makes it have even more value!

From a Pharmacy to a Registered Cultural Property

It was in February 2002 when a modern historical building in Korea was registered as a cultural heritage for the first time in the history of cultural heritage policy. Marking a new turning point in the conservation and management of modern historic buildings and monuments. That is when ‘Yeonsudang Herbal Medicine Pharmacy‘ was designated as the registered Cultural Property No. 10.

Also, it is the only building in Korea that represents herbal medicine as a cultural property. Due to its medical history symbolism and the architectural value. That is why it is not a surprise that a lot of elders like to come and take pictures. It surely brings back memories of the old days! To the best of my knowledge, there are even tours that include this place.

It is worth to mention that at the time of construction, its name was ‘Namildang Herbal Medicine Room‘. But as the owner changed, the name became ’Yeonsang Construction & Pharmacy’. And now it is privately owned and managed by the mayor of Nonsan.

A Place with Great Architectural Value

What gives so much value to this place, is the fact that it shows the transition of a modern Hanok to a shop that conserves the traditional Korean-style structure. Which stands out due to the peculiarities of Japanese details that blend perfectly together. Such as the roof materials and the narrow wooden porch.

So we can conclude that it is basically a two-story building. That has a wooden structure thanks to the influence of Japanese houses. While the front has the shape of the ‘一’, it looks like ‘ㄱ’ when you see it from the side. Being eye-catching no matter from which angle you are.

It has two rooms on the first floor and three rooms on the second floor. Which are narrow. Under 5 pyeong. Unfortunately, it seems that is not possible to go inside. So visitors can only take a glimpse of this beautiful building from the outside.

As far as I know, it is possible to see it from the back. However, at that time I forgot to check if it was true.

Since 1973 it lost its function as an herbal medicine shop. But that does not mean that this building goes to the waste. As it now the perfect example of how were the architectural styles of modern Hanok. And of course, let us see in short distance every detail of it.

One thing I gotta love from South Korea is how respectful ㅡ and proud ㅡ they are towards their own history. It makes it easy for travelers like me to understand deeply about it when they adopt these type of sites as cultural properties.

I must say that I was surprised of finding so many hidden gems in Nonsan. As it is a non touristy city. But it seems that more than the Former Yeonsudang Herbal Medicine Pharmacy, there is tons of historic buildings waiting for you to explore them.

Have you been to the Former Yeonsudang Herbal Medicine Pharmacy? What did you think? Let us know in the comments below.