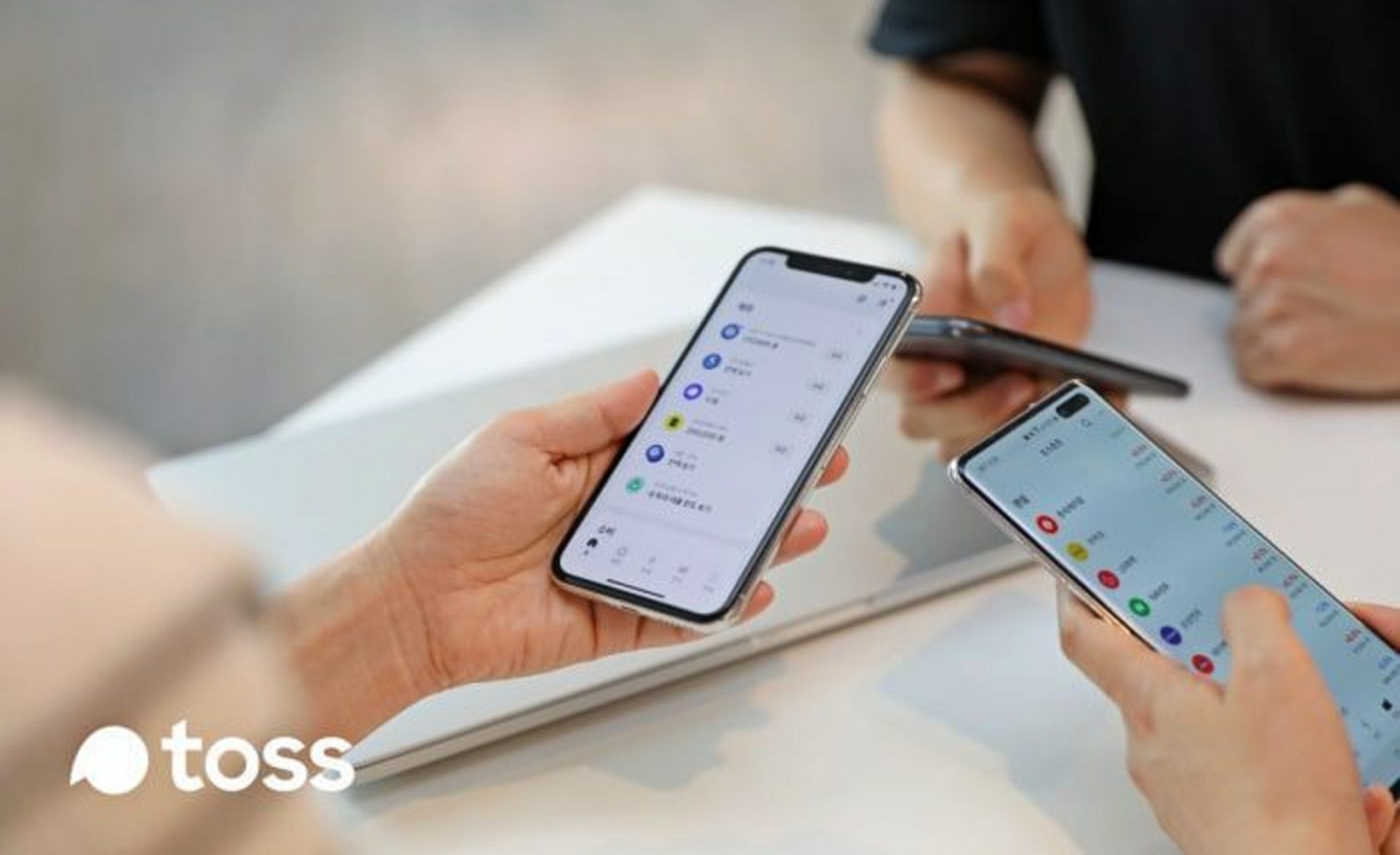 As a foreigner living in Korea, I found it difficult for me to manage my bank accounts. I am using two banks: Shin Han and Hana, but open bank service is not available for foreigners on these two banks’ apps, so I can’t manage my money in one place which is very inconvenient. However, I recently found an app that solved my problem! It’s the payment solution app Toss. Toss just opened its services for foreign residents in Korea, so I highly recommend trying it out for yourself!

Toss is an online payment method launched by the South Korean financial technology company Viva Republica. According to the latest data from its official website, Toss already has 18 million users, which is equivalent to one-third of South Korea’s total population (52 million). It’s now one of the major payment applications in Korea. The services provided by Toss look quite similar to the function in Alipay. Unlike other money transfer apps in Korea, Toss works directly with banks to provide transfer services.

Applying for a bank account on Toss APP takes only 10 mins. You only need to have a Korean phone number and ARC. Just follow the three steps here:

There are four colors you can choose for the debit card. I chose the black and pink ones, a super cool color, love it! Also, the app will ask you to fill in your address to receive the debit card. Usually, the card can be delivered in 2 weeks. The delivery staff will contact you before it arrives.

After these three steps, you can start to connect your other bank account to your Toss APP by clicking 내 재산 추가.

If Verifying Your ARC Doesn’t Work

My friend is American on an E-7 Visa. For some reason, the AI system wasn’t able to verify her ARC. Whenever she tried the camera would come up and her ID was highlighted in green. However, she received back-to-back error messages about the lighting and background. She tried everything to fix it and it just could not process her ARC. She then sent a message to the in-app customer service center. They told her there was nothing they could do and that she wouldn’t be able to use the app.

About a month later, she tried again on a new device and the same thing happened. So, she sent another message to customer service. This time she sent them a screen recording of her attempt to verify her identity and a picture of her ARC straight away. They then sent her information on how to verify her ARC via email. She is now able to use all of the app’s features normally.

If your friends are using Toss, you can make the transfers with just their phone number.

Functions Not Available for Foreigners

The stock market function is not available for foreigners. But, if you have another stock account, you can also connect it to your Toss bank. Another function, loans, are not open to foreigners.

In addition, Toss is only available in the Korean language. So, this is mainly an app for foreigners who have already been in Korea for a while and are comfortable with the Korean banking system.

I have used the APP for a month now, and managing my bills and savings became so much easier through the APP. If you live in Korea, try it out! 😀