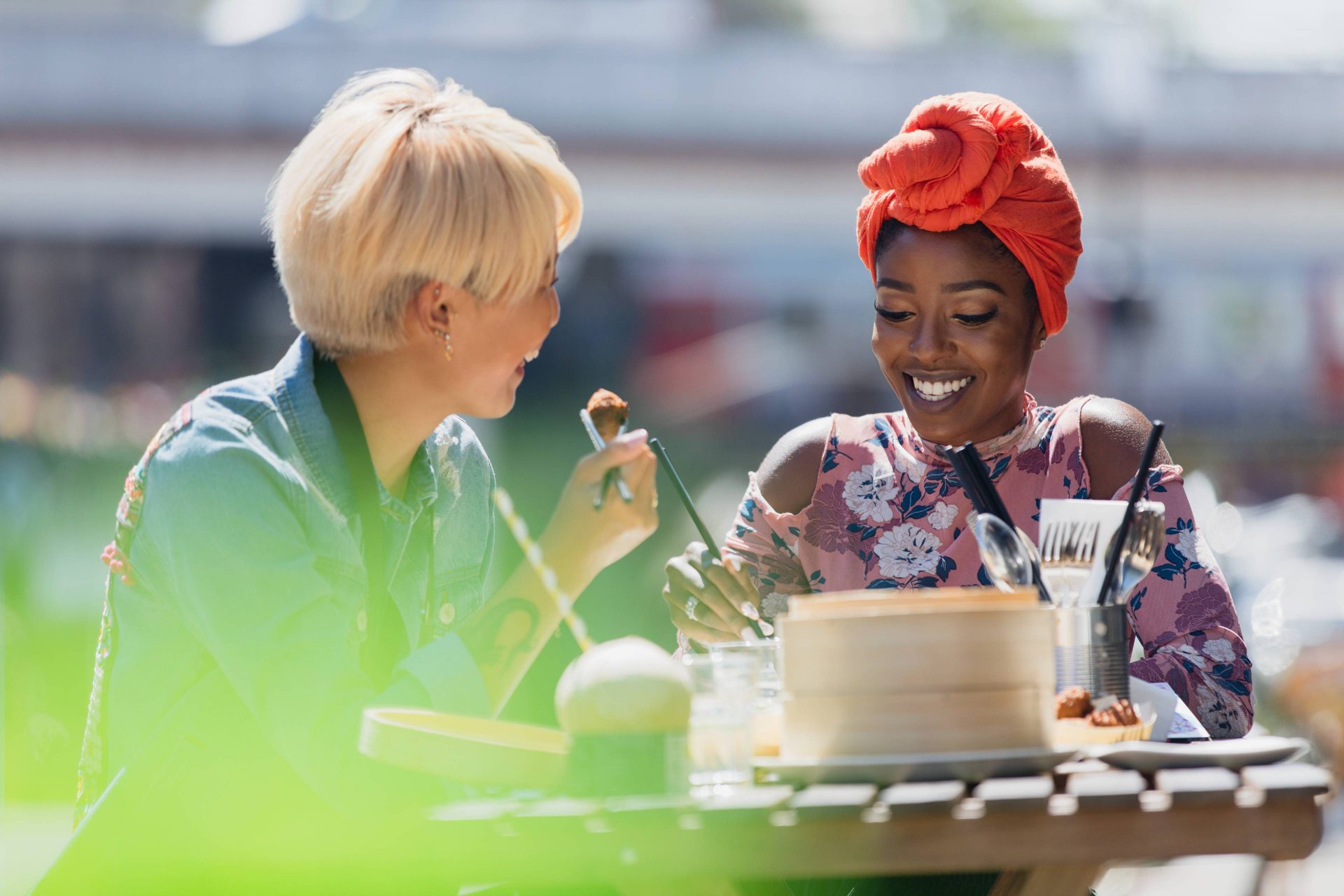 I inherited my love of dumplings from my grandpa. He made it his life’s mission to eat the perfect dumpling. We frequently went on dumpling adventures together but unfortunately, food adventures with grandpa have come to an end. He passed away earlier this year. Since then, I’ve found myself wandering into dumpling shops all over Seoul whenever I miss him. In the end, I think I found some of the best dumplings in Seoul.

The dumplings are always made fresh. With an open kitchen, you can watch as they roll out the dough, tuck in the filling, and throw them in the steamer. This place has amazing shrimp options! My personal favorites are the chaoshao and shrimp xiaolongbao. Both are simultaneously light, refreshing, and filling making them perfect no matter the season. 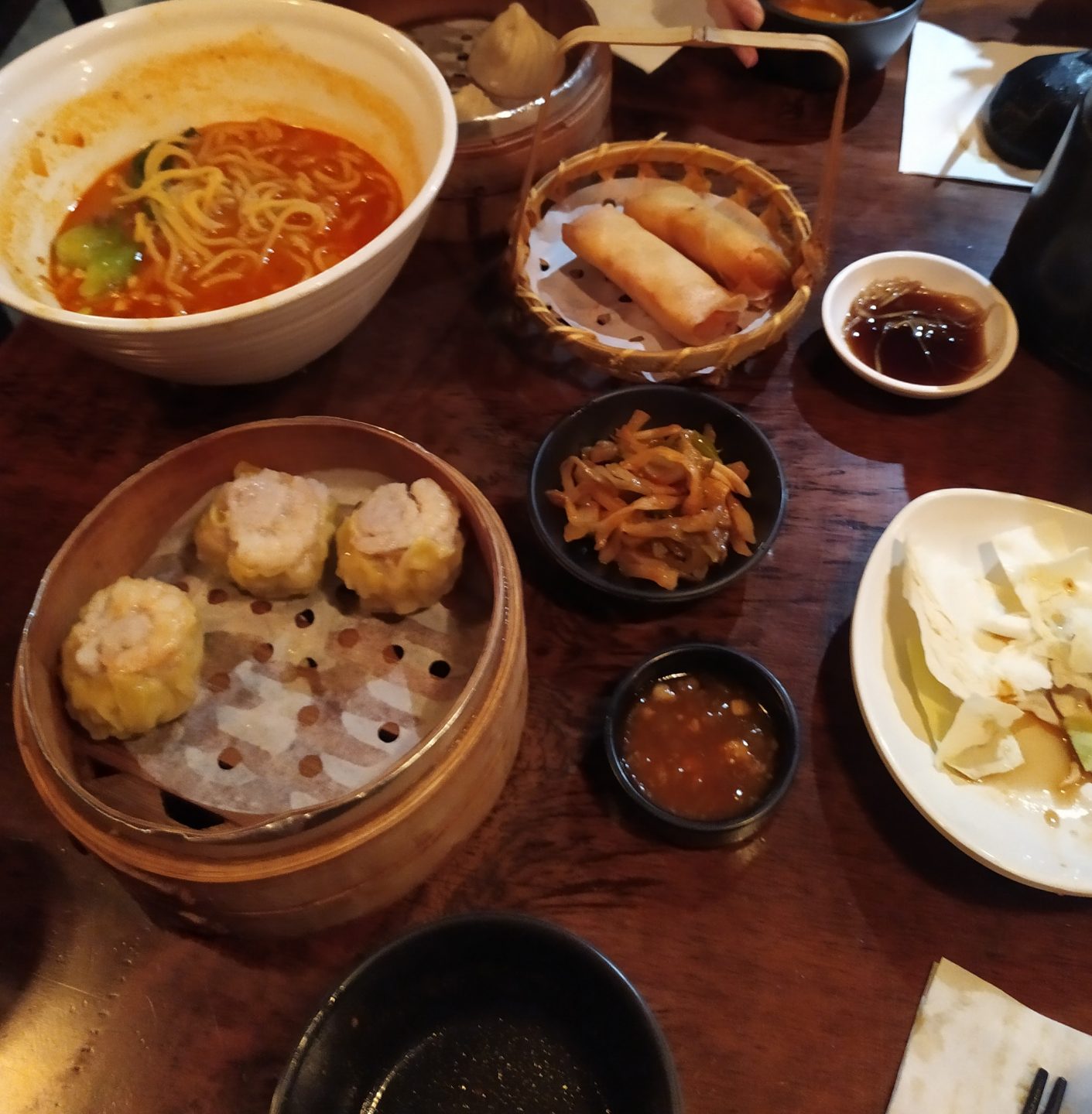 Located in the heart of one of Gangnam’s most overpriced neighborhoods, lies a lone reasonably priced restaurant – and it’s amazing. Its menu consists of Chinese style dumplings and noodles, as well as a couple of other dishes. For dumplings, their menu offers Shumai, wontons, and spring rolls, and grandpa’s all-time favorite – xiaolongbao.

When I took the first bite of shumai, it was heaven. The pork was an afternote, but it paired perfectly with the shrimp. Shumai is prone to dryness, but this was so juicy I stained my shirt – maybe ask for an apron. Then, the spring rolls. Although they were good, they weren’t particularly memorable.

Next, I dove into the xiaolongbao. If shumai was heavenly, god had personally handcrafted the xiaolongbao. The pork ball was succulent and the soup contained within the dumpling was good enough to make a Michelin star chef cry tears of joy. After eating my dumplings, my noodles were served which were also exceptional. When I was done, I ordered a second serving of xiaolongbao. In conclusion, It was so good, I ate enough for both myself, grandpa, and maybe an additional person as well.

The next stop on our dumpling adventure is Saeeng Baeno. Seoul’s Central-Asian food scene is vastly underrated. I wandered in one day and was delighted to find beef dumplings for only 2,000 won.

This place has the biggest dumplings in Seoul! I bought four and ended up eating dumplings for a week. The dumplings were served halved, each half being the size of my face. It was as though they’d rolled out a pizza’s worth of dough, piled on a ton of beef, added another pizza, and deep-fried it.

When I found this place, I sent a picture to my grandpa. Being raised in Chicago (an American city known for its pizza), he was beyond excited to be introduced to the pizza of dumplings. He even tried making his own version at home!

Hidden away behind Dongdae Mun’s towering modern shopping malls lies a series of winding alleyways hosting authentic restaurants from all over Central-Asia. Among them, Hapah is a spot for only the most adventurous of dumpling connoisseurs.

The other dumpling soup they offer is definitely unique to Mongolian cuisine – dumpling milk soup. It was unlike anything I’ve ever had before. Although the strongest flavor in the broth was milk, it was slightly salty and had a delightful tea aroma. 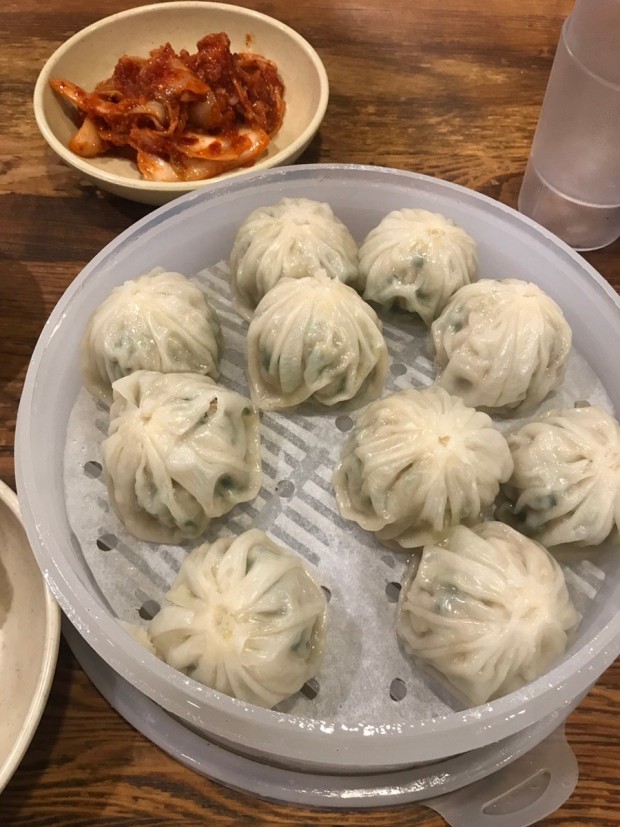 No Seoul dumpling adventure would be complete without a visit to this Michelin Star holding classic. Established in 1964, Myeongdong Kyoja is the gold standard of Korean dumplings.

With nearly 60 years to perfect their menu of only four items, each dish is absolutely amazing. Their dumplings are always fresh and contain a harmonious blend of meat and veggies wrapped up in a chewy dough.

While you’re in Myeong-dong visiting Seoul’s OG dumpling establishment, grab some street food for dessert. >>Click Here<< to read all about steet food in Myeong-Dong 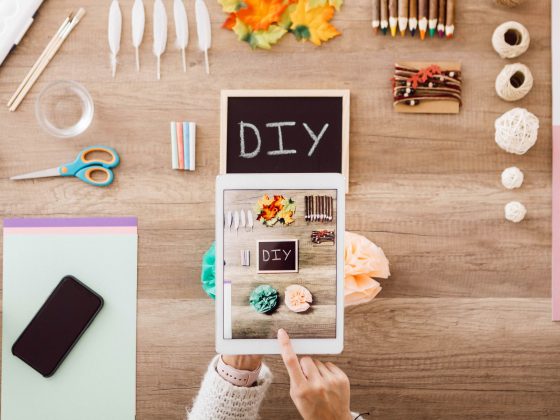 6 Korean DIY Trends to Spruce up Your Space 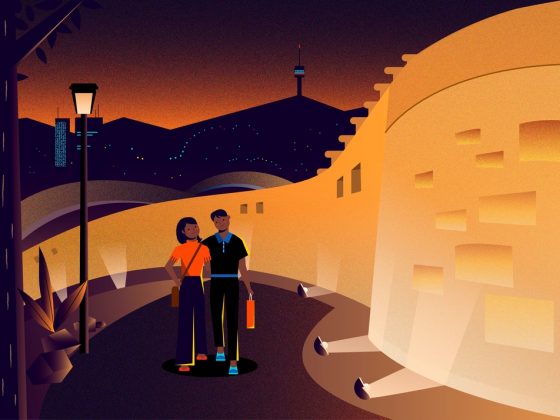