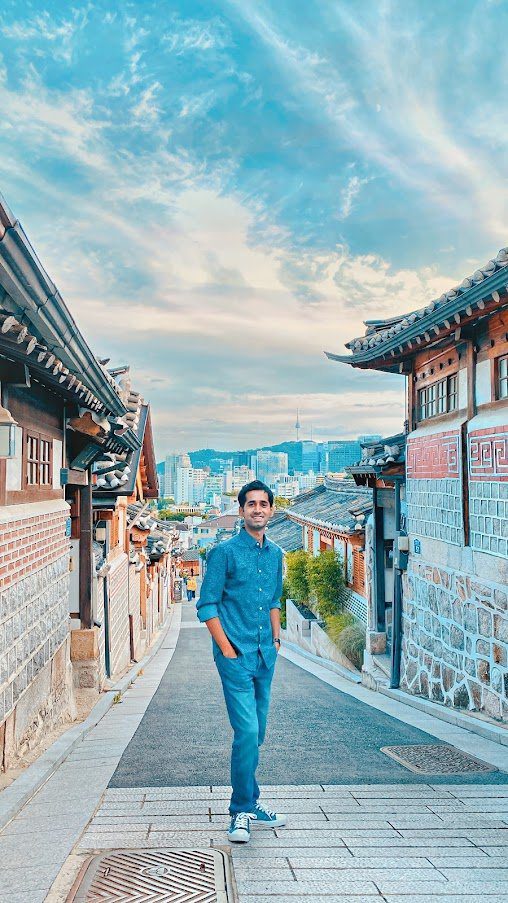 Where will you go on your first post-pandemic vacation? Why not come to South Korea! This amazing country is full of amazing opportunities and new experiences are waiting for you around every corner. However, there are 5 things you should know before making the decision to travel to Korea for the first time! 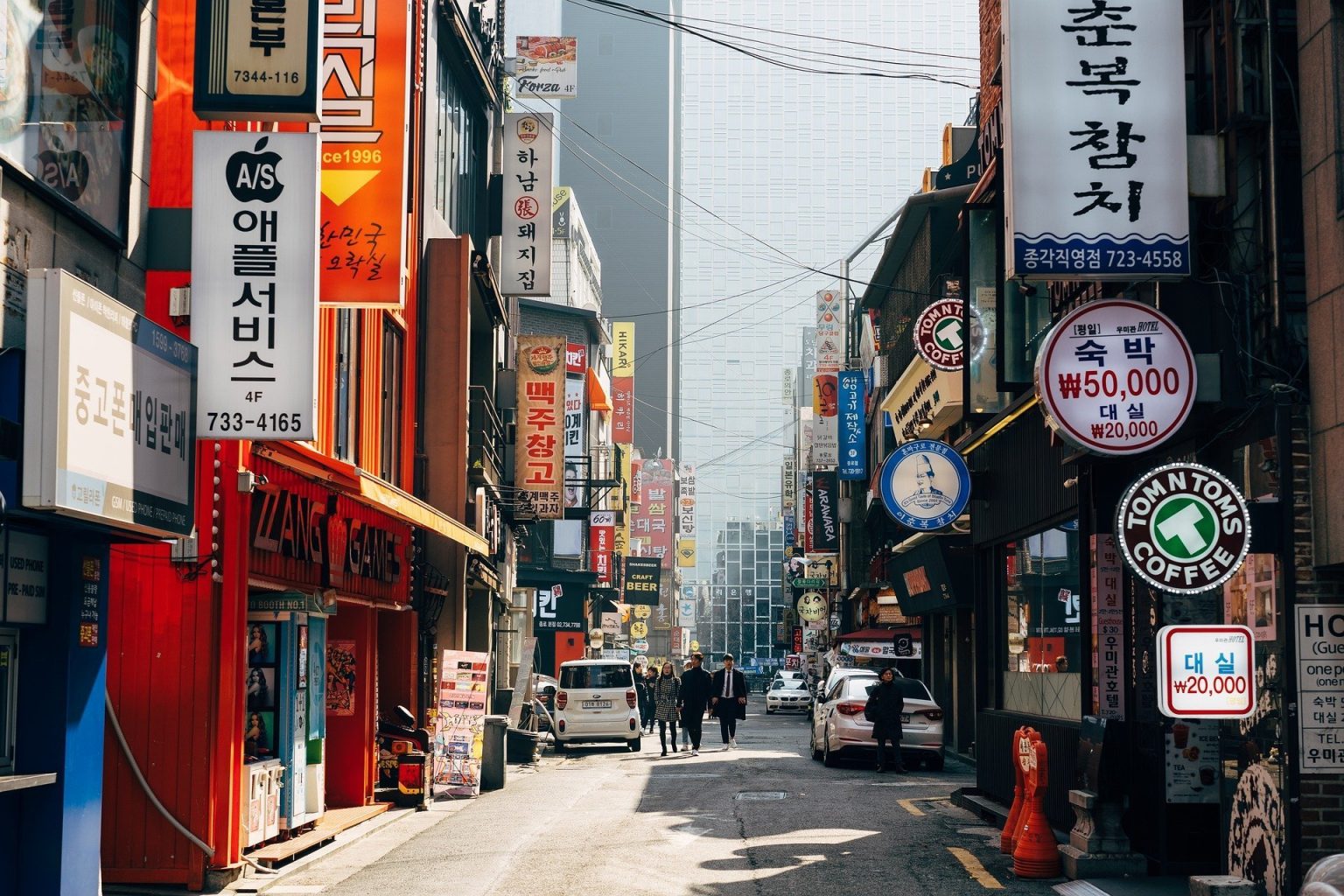 There are several reasons to travel to South Korea. The country has amazing food, vibrant cities, and an extensive history spanning 5,000 years. Foodies, Koreaboos, and history enthusiasts alike should all add traveling to South Korea to their bucket lists.

If this is your first time traveling to Korea, here are five things you should know before you board the plane. These facts will help reassure the family and friends you are leaving behind. And – it might also protect you from a few classic first time traveling mistakes. 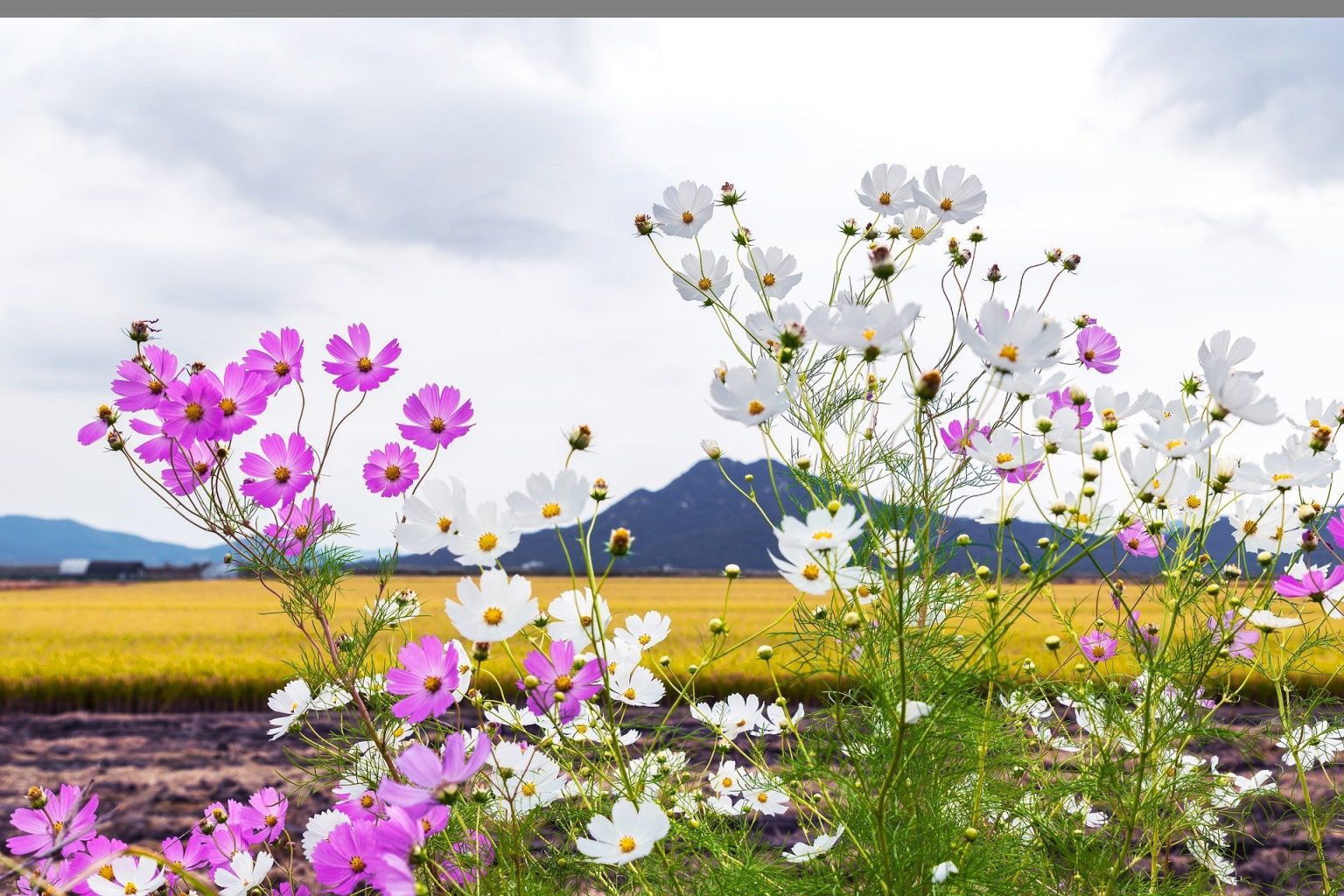 It’s natural to be concerned about one’s safety while traveling to Korea, or any unfamiliar place for the first time. But, South Korea boasts one of the lowest crime rates in the world.

This is not to say that nothing bad ever happens in South Korea. You should always be aware of your surroundings. However statistically, you are probably more likely to be a victim of a crime in your home country than you are in South Korea. It is common to see women wandering around Seoul even in the middle of the night. People rarely worry about their safety.

In fact, the part of the DMZ pictured in western media is a very small section and is mostly for show. The majority of the DMZ is extremely peaceful. It is just a barbed wire fence in fields next to the Imjin River. As you can see in the picture above, there are even gondolas where you can cross the river and have a coffee in the DMZ.

Click Here to learn more about visiting parts of the DMZ other than the Joint Security Area.

Thanks to the country’s fantastic public transit infrastructure, it’s very easy and cheap to move around the country. When you arrive, you simply pick up a T-Money card at any convenience store, and BAM! Instant access to the best transportation system in the world.

From Incheon International airport you can take the subway, train, or bus to anywhere in the country for under 50,000 won. Plus, the transportation apps are so good that bus arrival information is often down to the second and you can see how many seats are available in advance. Even for first time travelers with no knowledge of Korean, you shouldn’t have any problems using Korean public transportation.

Public Restrooms May Be Puzzling

If you are a first time traveler to Korea, public restrooms may be a bit perplexing. Even though Western-style toilets are common in public restrooms, the squatty potty is not uncommon.

When using the porcelain, make sure the tips of your shoes line up with the front to avoid unwanted splashing. Other toilets may have additional features that you are not used to, such as a bidet, toilet seat temperature options, or in rare cases, may even sing to you.

Other than the toilet itself, you should also take note of the toilet paper situation before proceeding with your business. The toilet paper dispenser may be located outside the lavatory entrance in older buildings or public restrooms. So, make sure you have a sufficient amount before entering the cubicle. To avoid clogging the toilet, instead of flushing used toilet paper, it is advisable to throw it in the garbage bin provided in the stall.

When out in South Korea, you do not need to tip. In fact, people will often get offended if you attempt to tip them.

This is the case in every situation in Korea. You do not tip hotel porters, hairdressers, cab drivers, etc. You may feel awkward or guilty at first and may want to tip anyway, but don’t. It can be interpreted as a bribe and can even result in legal troubles, or the person you are giving it to could get fired.

Unlike many western countries, the minimum wage is set at a livable wage. And people are paid in full at least minimum wage for their work. The only place you may find an exception is at some establishments at Itaewon. Or, at LBGTQ+ businesses where people are often paid in cash, due to the legal grey areas they operate in.

There are two aspects of Korean dining culture that most first timers find a bit shocking. Firstly, everyone must order their own portion and in many places, you can’t eat alone. The second is the staffs’ disregard for customers.

Most traditional Korean restaurants have a small main dish and multiple side dishes. Everything is meant to be shared. If only one person dines, there will often be a lot of food waste which costs money to dispose of. Additionally, prices are often set with such low-profit margins that if only one person dines, the restaurant won’t make any money. And so, if you are eating alone, look around to see if there are others doing so and ask them if you are unsure.

For the second issue, South Korean culture was designed for introverts. People don’t like being interrupted during their meals. As a result, waiters will leave you alone to dine until you call them. At most restaurants, you can find a button at your table. If you press it, staff will come. If there is no bell, you can just yell. The phrase of choice is cho-gi-yo. Then, when you need to pay, they will not bring the bill to you. You need to go up to the counter yourself and hail down a staff member.

After you’ve made the decision to travel to Korea, Click Here to read about what you should pack.

Do You Need to Learn Korean Neologism...
Beautiful House Cafe Choryang 1941
A walk in the serene Seopirang Park i...
Living in Incheon
Apgujeong Rodeo Brunch Cafes
Gwandong Origin (관동오리진): A Hanok Café...
How to Sort Trash in Korea
Why Should You Visit The New Harry Po...
Total
0
Shares
Share 0
Tweet 0