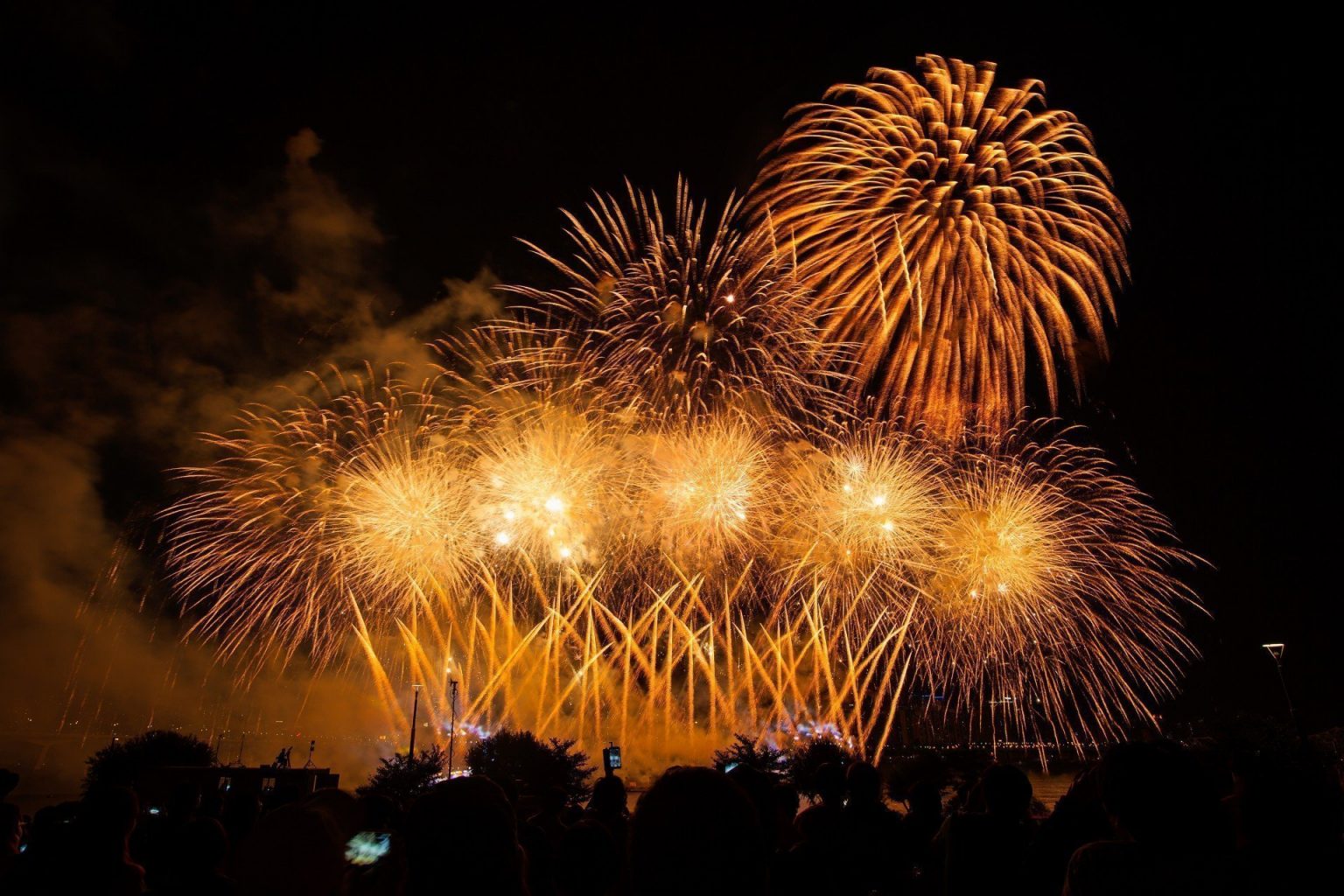 You may or may not have heard about the International Firework Festival in Seoul. It is a firework festival held annually at Yeouido Park. According to an article, it is usually helped organised by a Korean company called Hanwha.

Every year, the Firework Festival would collaborate with certain countries around the world, showcasing each countries’ fireworks. And countries like Japan, Canada, France and of course South Korea have taken part in this. I’ve been to the festival twice and it is always so grand and lively every year. And the Firework Festival is usually held in October, so if you find yourself in Korea that month, you can try giving the event a go.

Any admission fees? Not at all, it is free of charge for the public to enjoy. I do have to add that it can get crowded. The amount of visitors visiting every year range from 100,000-120,000 people. Here’s my advise. Be there early. The event usually starts at 7.30pm. Be there really early if possible 3 hours earlier at 4pm to 5 pm. And do not go right before the event starts because the subway will be very crowded and you would have to stand for a long time waiting in the subway and waiting to get to the festival.

Go with your friends and bring along picnic stuff. I recommend that you bring a mat with you and some food so you guys can chill out have a picnic while waiting for the festival to start.

All in all, it was a thrilling yet relaxing experience. Despite the crowd, who would’ve thought you would able to forget the hustle and bustle behind for a few moments when you’re watching the pretty fireworks while sipping on your favorite iced coffee. The crowd was tough. But Once you get a seat with a drink in your hands and you start watching the fireworks, then you will forget about it for a second and find yourself indulged in the moment. There are stores and cafes nearby where you can buy yourself some snacks or drinks.

If you’re looking for a one in a lifetime experience to watch the biggest firework show in South Korea, I say go for it!

My top spots in Yeonnam-dong
3 Days 2 Nights Seoul Itinerary for K...
Naksan Park
Eworld Starlight Festival - The Shine...
What Do You Need While Marrying in So...
How To Become A Software Engineer In ...
Melting Pom Cafe
Afternoon Tea in Seoul
Total
844
Shares
Share 844
Tweet 0 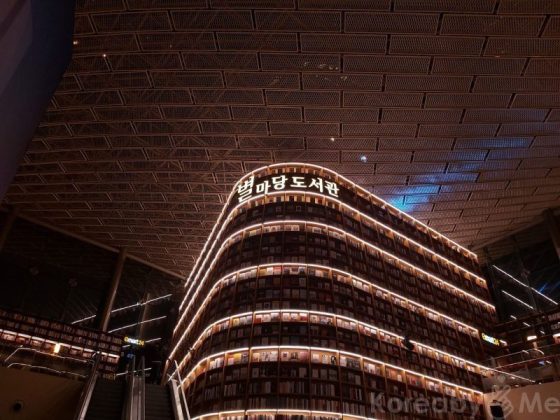 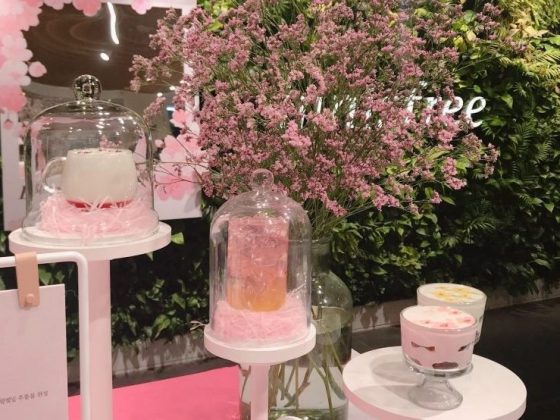