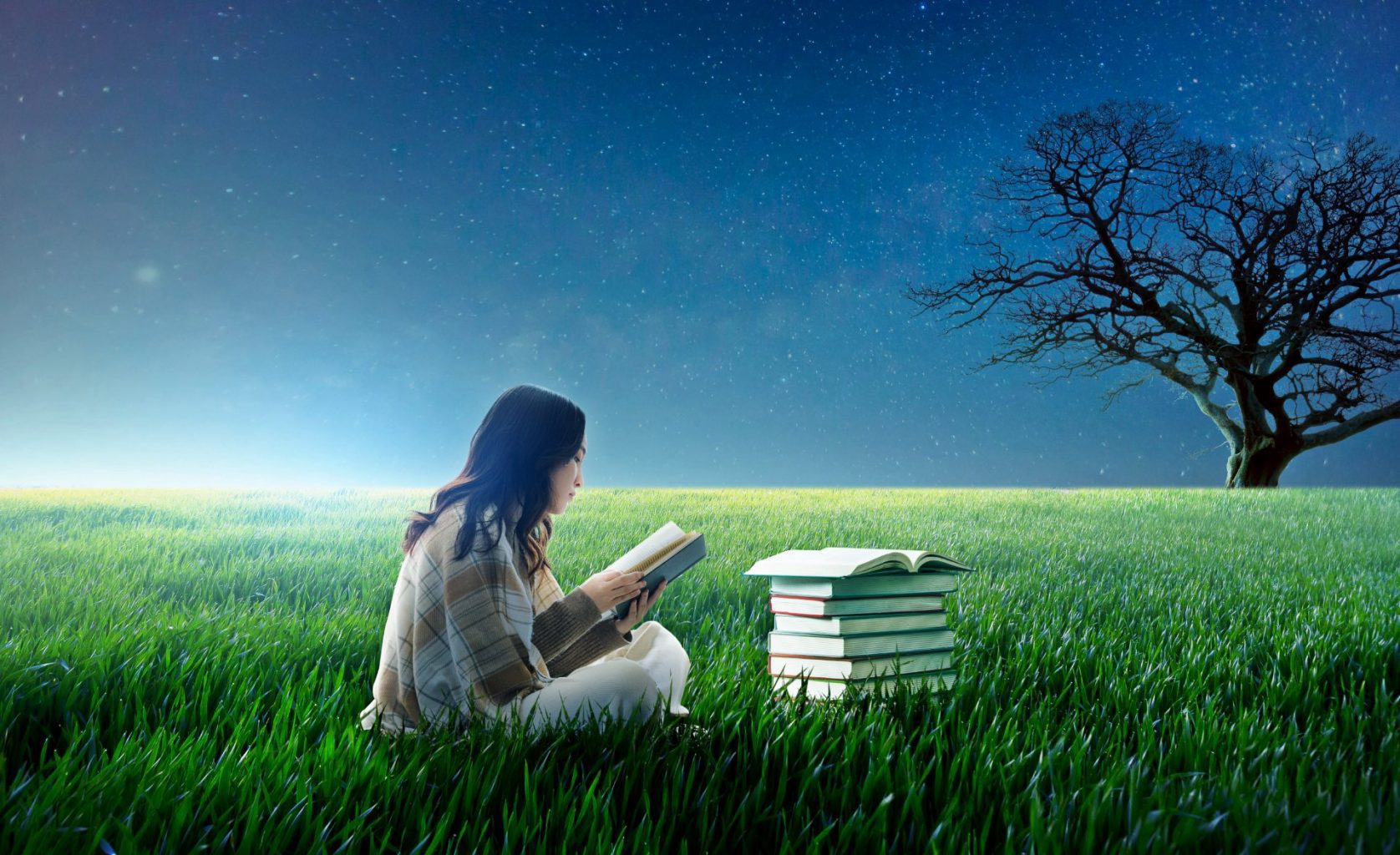 Jeong Ho-Seung is arguably South Korea’s favorite modern poet. He published his first work titled ‘To Sadness and Joy’ in 1979. Since then, he has been capturing the feelings of the Korean public through his writings. If you want to get to know this amazing poet, here are four of his works that I highly recommend.

Books From My Father-in-Law 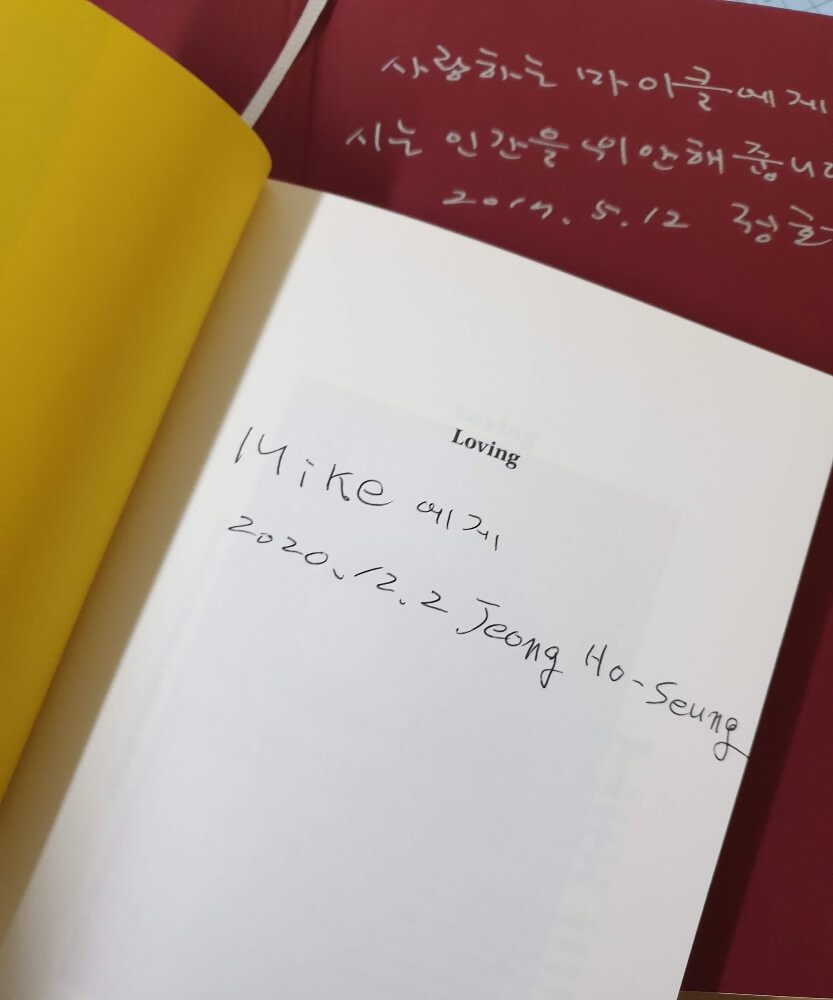 My husband’s father is a writer here in Korea. He worked for several years as a reporter and writer with Chosun Ilbo, Korea’s oldest daily paper. His reporting took him to many different countries; including North Korea back in the 1990s.

He has written several of his own books, but they haven’t been translated into English, so unfortunately I’ve never been able to read them. However, he has gifted us several of his friend’s books. One of those friends happens to be “Korea’s favorite poet”.

Jeong Ho-Seung published his first poems in 1972. 50 years later he is still writing poetry. He has now just published his 14th book of poetry “Sorrow Brought By Delivery Service”. He recently spoke on CBS Kim Hyun-Jung’s News Show (translated for me by my husband) discussing his life as a poet, how poems feed the soul, and he read a poem from his recent book.

Although he has been capturing the hearts of the Korean public for decades, his work is known by few outside of Korea. Jeong-Ho Seung’s poetry wasn’t translated into English until 2016. However, thankfully you can now find his poems translated into multiple languages. As a result, the world can now enjoy the work of poet Jeong Ho-Seung.

If you enjoy reading poetry then I recommend picking up one, or all four books of poetry by Jeong Ho-Seung. His books were the first books given to us by my father-in-law, and all four of them have been signed by the poet.  I have read two of his collections, “Though the Flowers Fall I Have Never Forgotten You” and “A Letter Not Sent”

In both poetry collections, Jeong Ho-Seung’s poems have been translated and published side by side with the Korean. The translations were done by Brother Anthony of Taizé and Susan Hwang. The poems speak of love, loss, and suffering, yet finding hope in that suffering, and the courage to continue living to the fullest.

Though the Flowers Flowers Fall I Have Never Forgotten You

In his first poem in “Though the Flowers Fall I Have Never Forgotten You”, titled, To Daffodils, he writes:

“Don’t cry.
To be lonely is to be human”

The poem continues to express how other things are lonely. Birds, the shadow of a hill, and a bell’s chime are all lonely, even a daffodil is lonely. In the end, you may be lonely, but you are not alone.

Overall there is so much loneliness expressed in his poems. However, he beautifully explains that loneliness is a part of the human condition. It doesn’t have to be a bad feeling, just a piece of a large collection of feelings.

A Letter Not Sent

This collection of poems is titled after one of his most famous pieces. A Letter Not Sent covers the topics of grief, heartbreak, and life’s expectation. One part of the poem is as follows:

The poem also inspired one of the most popular songs in Korea in 1996, by singer Kim Kwang-Seok. Here is an excerpt of the lyrics:

Even if the ground beneath collapses, look at the sky.
It’s easy to bloom, but it’s hard to be beautiful.
I was walking alone at the dawn of time,
Love and death met freedom.

Overall, the tone of the collection is both somber, but also comforting. It makes you feel not so alone as you face some of your more negative emotions.

The other two books that my father-in-law gave us, are “Loving” and “Lonesome Jar, Poetic Fables”. These books have been described as adult children’s stories. 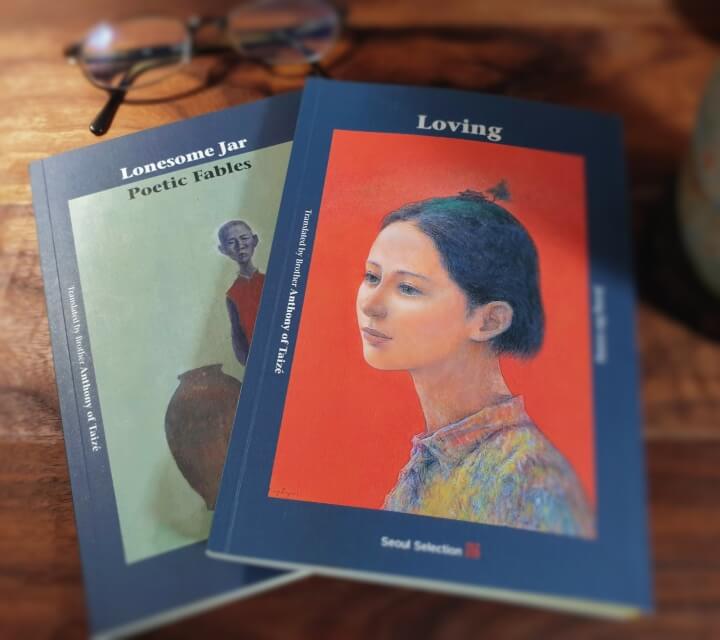 They are a collection of fables and tales written in prose with a poetic tone. The books themselves are lovely. They are soft covers with beautiful illustrations by Park Hang-Ryul.

“Loving” and “Lonesome Jar” were also translated into English by Brother Anthony of Taizé. I haven’t read either of these books yet, but they are on my fall reading list. However, I am excited to snuggle into a blanket with a hot cup of tea and open one of these books. I think I will start with “Loving”, which the poet dedicated to the wind chime of Unjusa Temple.

During his interview with Kim Hyun-Jung, she asked Jeong Ho-Seung how many poems he had written. He said he had written about 1000 poems.

His advice to people who want to be writers and poets is that you have to treat it like a job. You have to write even when you don’t feel like writing. He also has the same thoughts on reading poetry. He likened reading a poem to eating a meal. We have to eat a meal three times a day, we have to eat every day to live. The same is true of reading a poem, however, you only need a spoonful of poetry a day, which is enough to feed the soul.

Feed your soul this winter and pick up one or all of these books and meet Korea’s favorite poet. You can find most of them online or perhaps at Kyobo, Korea’s largest bookstore chain. You can also check out Itaewon Foreign Bookstore and pick up some other books of poetry.

Want to read more books by Korean authors? Click Here for a review of the White Book by Han Kang

I arrived to Korea in 2016. My first stop was Busan, but circumstances brought me up North to metropolitan Seoul, where I have lived with my husband, for 4 years now. I'm grateful to live in diverse Itaewon near the beautiful Namsan park. I enjoy visiting Korea's many temples, palaces and natural habitats. From coffee hubs to baseball games, I hope to share all that Seoul and Korea has to offer. 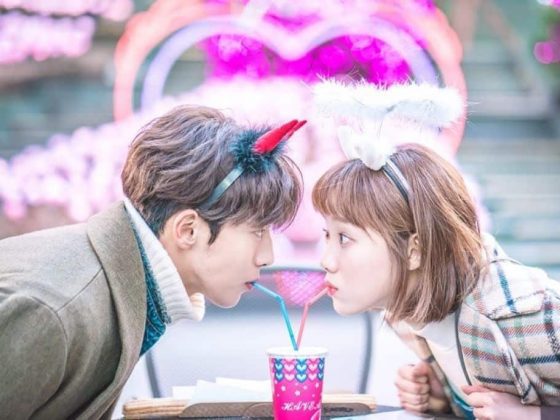 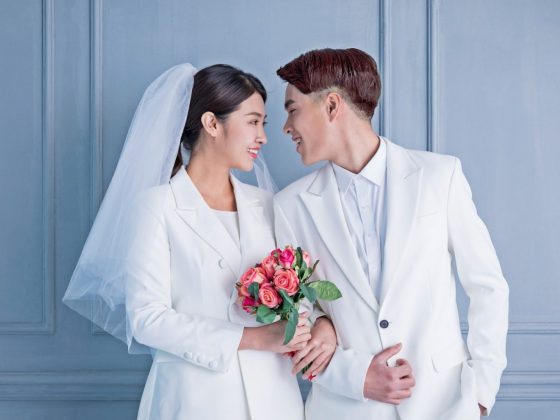 F-6: Requirements for a Marriage Visa in Korea