Extraordinary You – Visit the filming site of this Korean drama!

If you have watched the drama, you would already know this but it is a drama based on a webtoon July Found by Chance which was first published in January 2018 on Daum Webtoon.

The drama follows the life of Eun Dan- Oh, the main character, on her adventures at a prestigious academy. I don’t know about you, but the setting and the academy in the drama is very picturesque and therefore, quite breathtaking.

The drama shows a good amount of screen time at the prestigious academy that Eun Dan- Oh and all of the high school characters attend. To be honest, I have never seen a Korean high school looking that prestigious and good in real life.

So I was really stunned to see such a prestigious school. I thought to myself, is there really a high school like this in Korea? I’m sure viewers are thinking the same thing too.

Here’s a little fun fact, the scenes at the Seuli High School in the drama, are all filmed at different locations.

In this post, I will be introducing to you the filming sites of the drama. So you yourself can have a visit and relive the scenes of the drama!

The building mainly featured in the drama is called the Underwood Hall. Visitors can also enter the university, so you can visit it anytime

Go to Sinchon station (green line) by train. Exit at exit 2 and it will be a 12 minutes walk to the university.

The scenes in the drama where they play sports take place at this university. The field where Yeo Ju Da and Lee Do Hwa have most of their sweet conversations at. The field where Eun Dan- Oh desperately tries to find Haru, scenes of Eun Dan-Oh and Baekyung playing sports but due to Eun Dan- Oh’s heart condition she keeps getting interrupted.

Tongwon University is a South Korean higher institution located in Gwangju, Gyeonggi. It was founded in 1993. The field scenes in the drama was filmed at the field in that university.

There are many ways to get here depending on where you are. Since the university is located in Gyeonggi, it is a little far from Seoul. Approximately a 2 hours journey.

Use your trusty Naver map or Kakao Map for this.

Check out: 9 Essential Applications for Your Trip to Korea

The bridge scenes in the drama is from the University of Foreign Studies in Busan.

They cast and crews go as far as Busan to film the drama, just to give the viewers the impression that it’s all happening at this one prestige high school.

If you ever find yourself in Busan and have some time to spare, you can consider visiting this university!

Or, you can type in University of Foreign Studies in Busan on your Naver or Kakao Map.

Dongdeok University is known for its flowery campus. If you recall the scenes in the drama where Yeo Ju da plants her flowers in the pretty garden and where Eun Dan -Oh meets Haru, that was filmed in Dongdeok Women’s University, Seoul.

Take the subway to sangwolgok station (line 6), and exit at exit 1, it is a 9 minute walk to the university.

Lastly, we have Keimyung University, a private university in Daegu. The scene that took place here is the arrival of Oh NamJu’s parents at school. Some viewers also mentioned that the tennis court of the drama is the one of Keimyung University.

Use your trusty Naver or Kakao map for this!

It amazes me the fact that what looks like a whole prestige school in the drama is actually certain bits of universities all over Korea. Some of them are closely located in Seoul, therefore, you can definitely spare some time to check the universities out if you’re a fan of the drama! 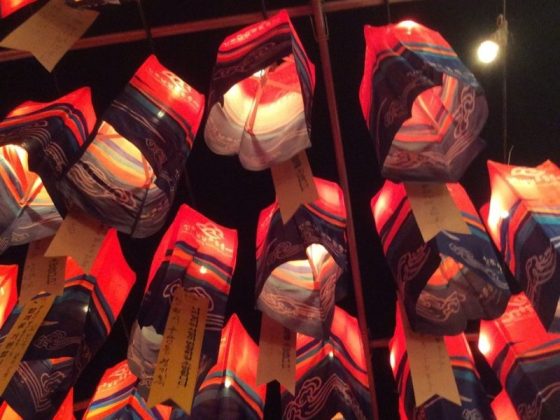 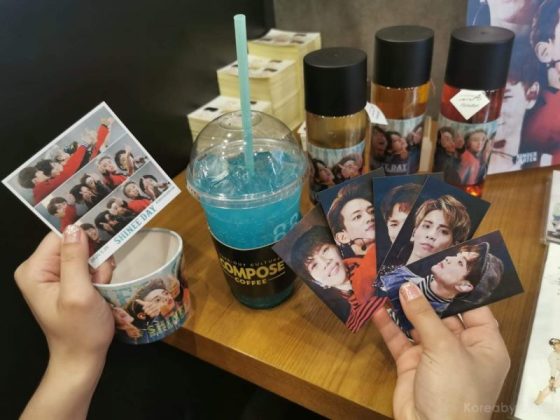