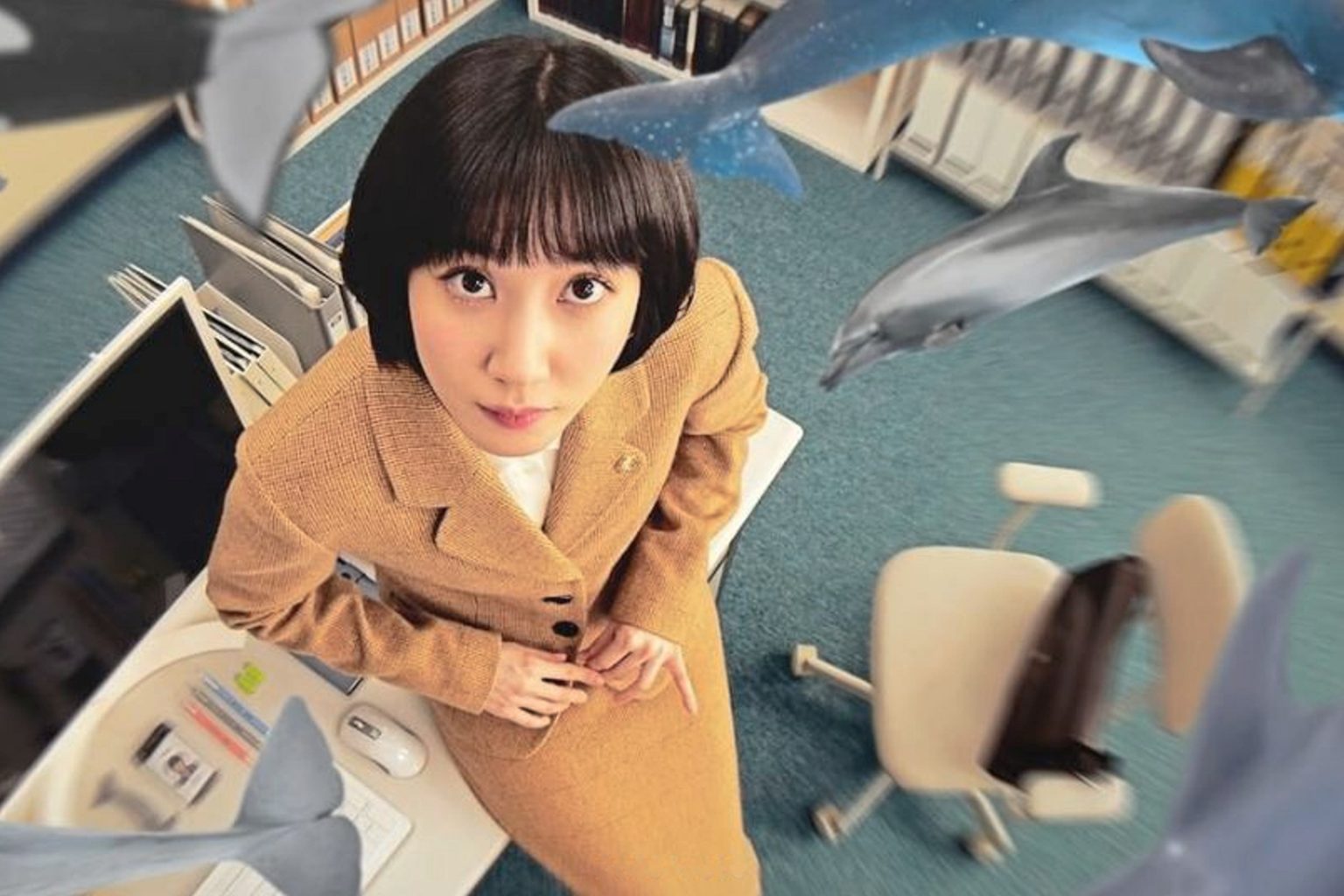 Extraordinary Attorney Woo is a Korean drama about a brilliant attorney with autism. The show is capturing the hearts of the public and leading the way for the acceptance of non-neurotypical people in Korean society.

In July 2021, the filming of “Extraordinary Attorney Woo” was announced. The drama is directed by Yoo In-sik (Previous hits include: Master Kim, Romantic Doctor 1.2, You Are Surrounded, Vagabond, Now We’re Separating, and more). The main characters are Park Eun Bin as attorney Woo (Queen Seondeok, Dream High, The King’s affection, and more) and Kang Tae Oh as Lee Jun-ho (Run on, The Tale of Nokdu, Doom at Your Service).

Despite the famous director and ace cast, there was not much anticipation of the series before it aired. However, after just a few episodes, it is now set to become the most popular Korean drama of the year. The TV premiere of the series received a viewership rating of 0.9%. However, by the fourth episode, which aired on July 7, the viewership rating has already exceeded 5%.

The series airs on Wednesdays and Thursdays on ENA at 21:00 KST. A few hours later, it will be available on Netflix. This week, preliminary rankings showed viewership higher than other mid-week late-night dramas.

The dram’s main character is Woo Yeon-woo. Although she was late to speak, lacks social abilities, and struggles with everyday tasks, she is highly intelligent with an IQ of 164. Her character has savant syndrome and is on the autism spectrum.

At an extremely young age, she showed an interest in law, reading and memorizing Korean law books on her own. Thanks to her impressive abilities, she is able to attend the most prestigious law university in Korea, Seoul National University. She graduates at the top of her class and becomes the first attorney in Korea with autism.

The show starts as Yeon-woo begins her first job at a law firm at 27 years old. Throughout the series, we not only watch Yeon-woo adjust to professional life, but we also see coworkers and clients face their own biases against those with disabilities. Overall, Yeon-woo is a brilliantly portrayed character, who is awkward, brilliant, and lovable. Viewers can’t help but fall for her.

At the press premiere on June 29, the cast and crew were greeted with a standing ovation. Although the main character has an autism spectrum disorder, the prevailing view from journalists was that the drama is healing content. This is due to the drama’s easy-to-understand storyline and overall cheerful mood.

However, not everyone expected Extraordinary Attorney Woo to be a hit. ENA is still an unfamiliar broadcasting network for the general public. Second, the series had a relatively small budget and centered on a controversial topic.

Although Yeon-Woo is a fictional character, she is changing hearts in Korea.

Non-neurotypical people and those with disabilities face a lot of discrimination in Korea. And unfortunately, there are no laws in place to prevent discrimination. Often, even if they are qualified, they are not accepted at normal schools and have limited job opportunities.

As someone living in Korea, it is extremely rare to see people with obvious disabilities in public. Thanks to Confucian beliefs, mothers are traditionally blamed for their child’s disabilities. It is believed that a lack of physical and emotional care during pregnancy causes abnormalities or bad karma in the family. As a result, many aren’t carried to term, are put up for adoption, or are sent to live in homes for the disabled later in life.

Despite all of that, this drama with a successful, yet openly autistic main character is now wildly popular. And, the main reason for the drama’s popularity, is the fact that people are totally falling head-over-heels for Yeon-Woo’s charming character!

Already, I am seeing discussions online questioning why people with disabilities aren’t accepted in society because of Extraordinary Attorney Woo. I can’t wait for the release of more episodes and the impact they will have on Korean society.

If you’re interested in watching Korean legal dramas, be sure to check out Juvenile Justice! Click Here for some background on Korea’s Juvenile Justice system before you start watching.

New Castle Pension
The Road Best Traveled: Exploring Gan...
K-Star Road in Gangnam: A Must-visit ...
What to Do During Chuseok in Korea as...
A Museum Dedicated to the First Movem...
My First Day in Korea
South Korea: Things to do in Sacheon
Modeling In Korea Isn't Easy
Total
0
Shares
Share 0
Tweet 0