The Boseong Green Tea Plantation is located in the South Jeolla Province of South Korea.

Table of Contents
A Brief History
What to expect at the green tea plantation.
The best time to visit.
Getting to Boseong from Seoul
Quick Information

The Green tea was introduced to Korea from China in the 600’s AD during the Silla Dynasty. During the Goryeo Dynasty, it was mainly farmed at the temples and the royal court, while in the Joseon Dynasty, it began to grow naturally in Jeolla and Gyeongsang provinces.

Today, there are over 5 million tea trees and Boseong as a whole is responsible for 40% of Korea’s tea production. It is the largest among all other plantations in the country.

What to expect at the green tea plantation.

The green tea fields are built on a tall hill, and basically, you climb up and around.  The exuberant green, curvy, beautifully lined rows of tea fields tucked between mountains is an overwhelmingly magnificent site. Not only are they pleasant to the eyes, but the scent of the green tea in the air is everything. Overall, it takes one to two hours to wind up, around, and back.

When you get back to the bottom, there are tons of green tea products for sale. You can enjoy the different foods flavoured with green tea and indulge yourself with a cold green tea noodle soup and green tea ice cream.

The best time to visit.

It is a beautiful place all year round. Most people visit either in the spring (late March to late April) or in the summer ( May to August).

Getting to Boseong from Seoul

You can board a bus from Seoul Express Bus Terminal. The bus departs at 3:10 PM daily and arrives in Boseong by 8 pm. This will take around 5 hours depending on traffic. But on Saturdays and Sundays, there is an additional departure time for 8:10 AM. 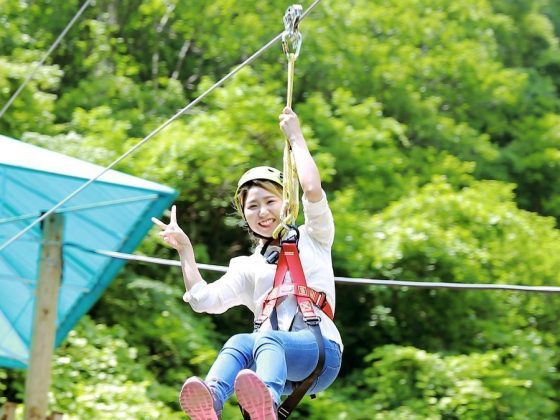 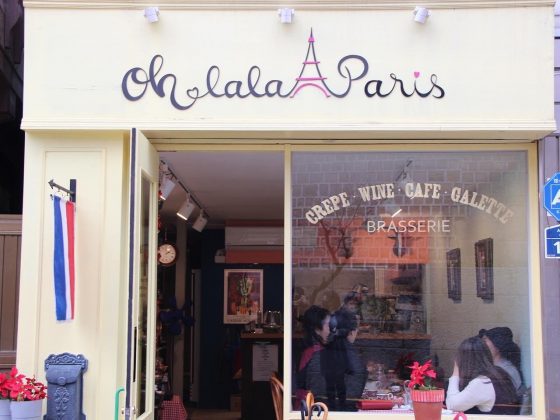