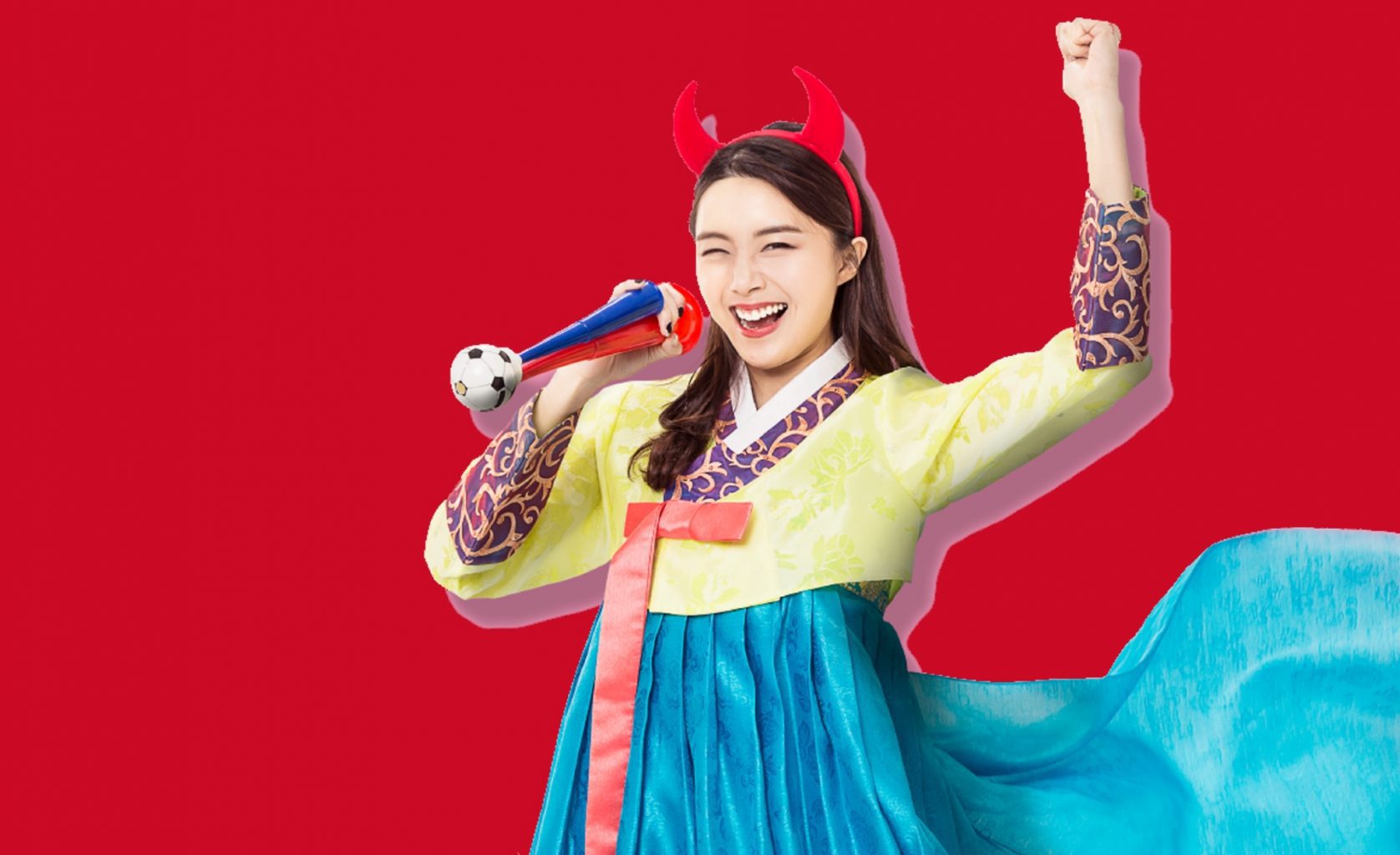 To be honest I am not a big fan of football. But I do understand why people love it. And through the experience that I have here in Korea, I can say, without a doubt that the World Cup this year is definitely a big thing in the Korean community. 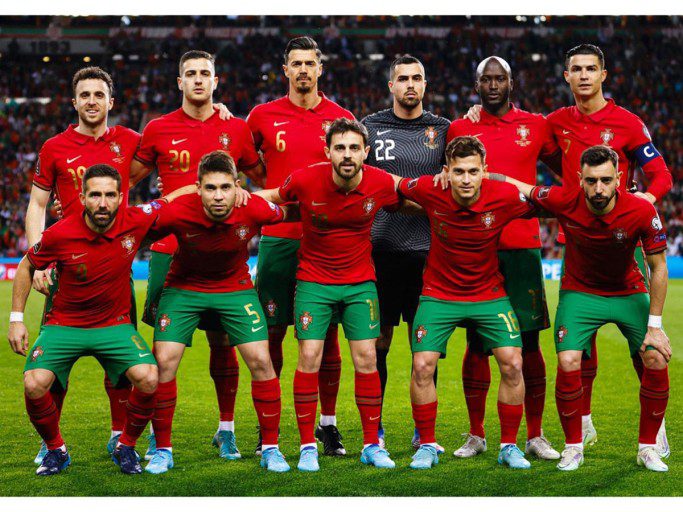 This is the historic match that led Korea to the knockout of 16 teams in the world cup. South Korea dramatically reached round 16 at the 2022 World Cup with goals scored after Hee-Chan Hwang struck a 91st-minute winner to beat Portugal 2-1 in Al Rayyan.

Meanwhile, Portugal already qualified for the final 16 and needed only a draw to be sure of the top spot in the group. However, they did not reach a draw in the match with the Korean team.

However, Korea winning the match against Portugal did not mean they could automatically advance. In the game between Uruguay and Ghana, neither team could score more than 2 goals. With Uruguay’s 2-0 win over Ghana, Korea officially got their spot in the final 16. This was definitely an emotional roller coaster for Korean fans.

Korean’s Reactions to Advancing in the World Cup

So many people were grateful to Ghana for losing by the perfect margin that sales of Ghana chocolate have actually been on the rise! 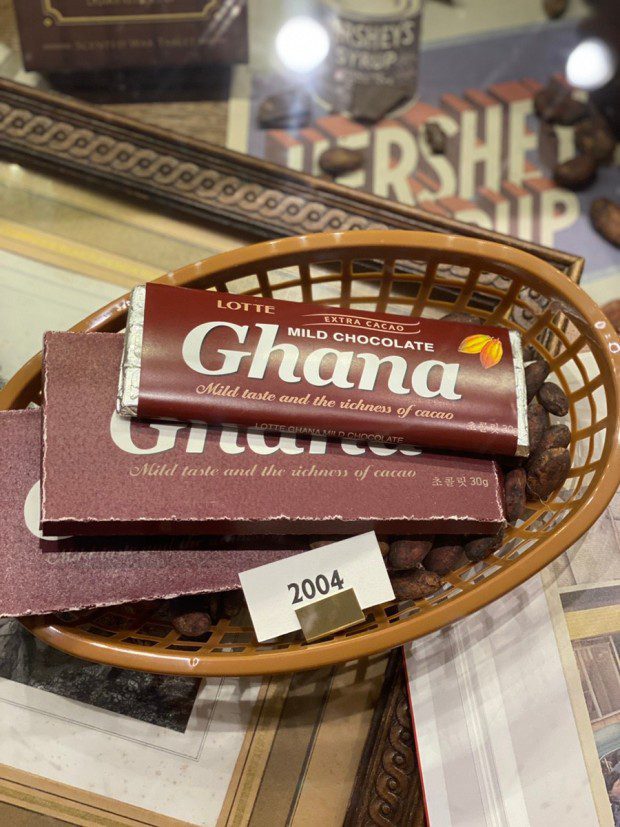 During my time in Korea, I have never seen Koreans being so happy and united like this. After the official announcement of the Korean football team getting into the final 16, everyone was joyful. Even my professor was so proud of the country, he played football news in class.

Everyone was happy and in a good mood. Suddenly, I feel like everything is getting better in Korea. This is not about losing or winning, this is about the magical thing that happens in Korean football history that restores a sense of national pride. It is the hard work, sweat, blood, and tears of every football player in the Korean team. We know that and we appreciate it. We know that there are stronger teams out there, but starting small and moving up on the world stage is an incredible experience. 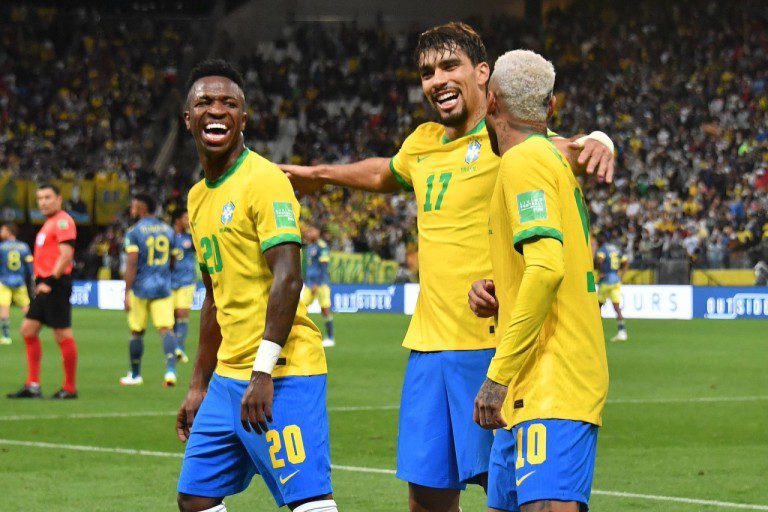 South Korea lost the world cup in its match against Brazil. The team lost 4-1 to Brazil at Stadium 974 in Doha, Qatar, on Monday evening. This was a painful experience though it could have been a great deal worse with the winner easing off in the second half. Brazil won 5-1 in Seoul in June during a domestic game. However, this time, the world was watching.

While Korea will always have the memory of Friday’s famous win over Portugal, this is also a lesson that should not be forgotten. The Taeguk Warriors made it too easy for a very talented team. (Korea Times)

Even though the match began at 4 a.m. in Korea, the relentless football fans, better known as the Red Devils, gathered in Gwanghwamun Square to root for the Taeguk Warriors. A pre-game concert started at midnight. The 14,100 square meters was filled with people approximately two hours before the match began, shouting “Dae-han-min-guk,” the official name for Korea in the Korean language.

I, as a foreigner, was actually inspired by the spirit of the Korean people in this World Cup game. I appreciate how strong they can be, and how united we small humans can be in these historical times. The weather is cold, but the fire in the football fans’ souls left me with an unfathomable feeling.

Another form of competition Koreans get very passionate about is E-Sports. Click Here to learn more about this interesting phenomenon.