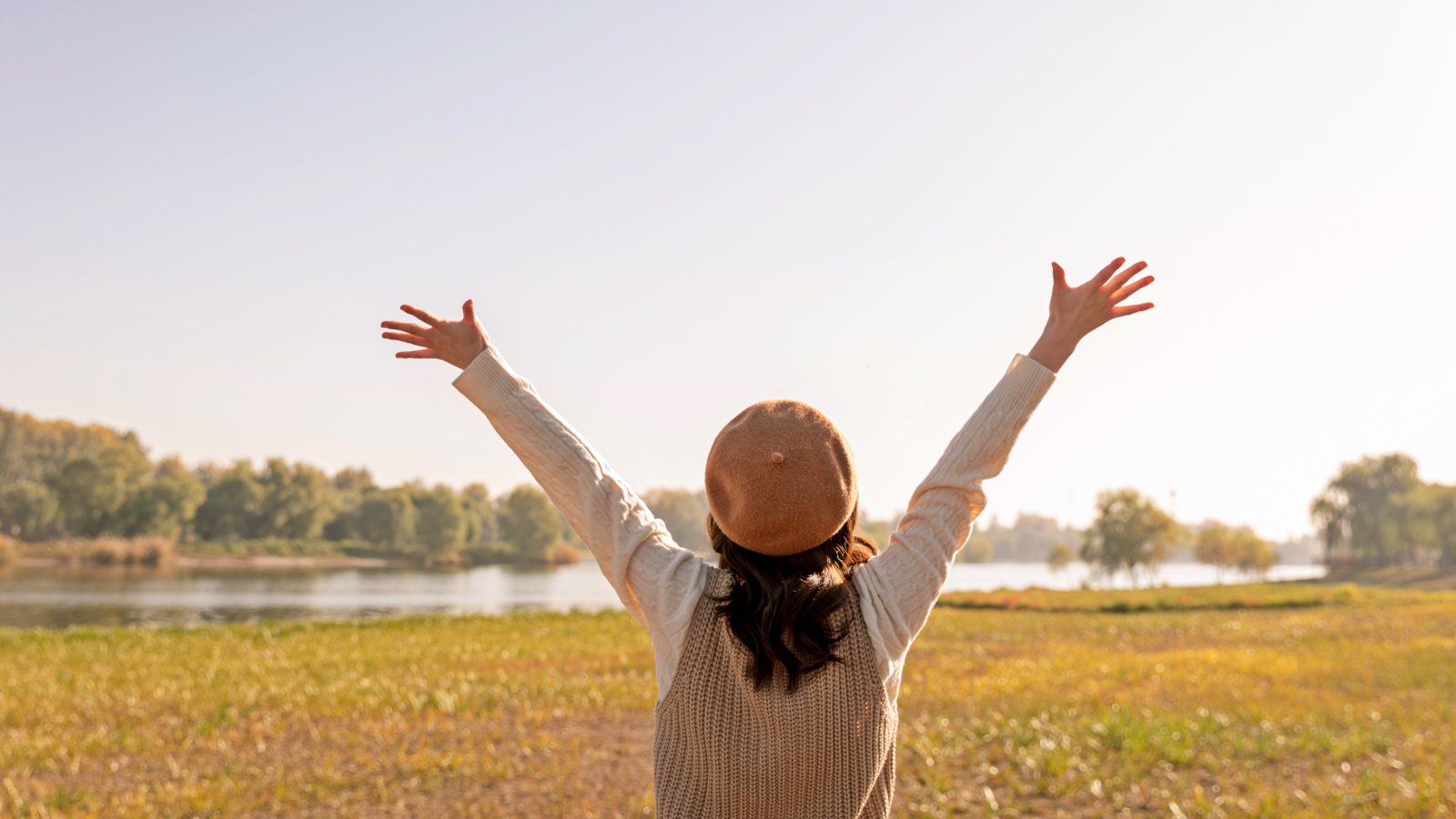 Experiencing Seasons Changing for the First Time: Brazilian in Korea

It might not be that big of a thing for people from the North Hemisphere. However, as someone who lived for 21 years in a tropical country, going through all the seasons here in Korea has surprised me and made me feel something special. I didn’t know that experiencing the seasons changing would affect me so much emotionally.

My home country, Brazil, is known for being a tropical country. As a result, most places in the country don’t change a lot from season to season. My hometown did go from 25° C in summer to maybe 10° or 9° during winter. But, even so, I didn’t experience any big changes throughout the year – besides the hot summer, of course.

For the most part, there are flowers blooming and the trees are green year-round. We don’t have snow, autumn leaves falling, and epic monsoons. It’s basically just spring and summer year-round.

I had already experienced real winter when I was in America. So, when I arrived in Seoul in February, I was not too surprised. Actually, I was already familiarised with the cold ,and, personally, I love it.

So, I had the time of my life having to face the -10° C weather. However, after a few weeks, the weather started getting warmer. It was still not over 7° during the day and would always go back to 0° at night.

One thing to note is that there isn’t that much snow. There is normally just a light dusting that only lasts a few days. Instead of a winter wonderland, it can feel a little bit dreary. This is because all of the grass and flowers die, and all of the trees are barren.

But as soon as April came, it looked like the weather switch had been flipped. Suddenly, winter was turned off one night and it was spring the next morning.

Suddenly it was way warmer, the trees were all green – a lot of them almost neon green – and flowers were everywhere! Having a colorful landscape is normal where I come from but the sudden change was shocking. The streets become so colorful and the flowers had such a delicate yet present sweet scent. I had never experienced anything like that before in my life! It gave off a compassionate and romantic vibe every time I went outside. It was undeniable how everyone’s mood changed during that time.

Spring was warm but totally bearable. The flower booms lasted for a couple weeks but after a while we were left with what would be considered “normal”. May was a great month to go out outdoors and enjoy the sunny yet not overwhelming days.

And then June came. Again, in a flash everything changed. The air quickly became so humid that, by the end of the month, whenever I when outside I could swear I felt every single milliliter of water leaving my body. Nothing compared to July, of course. It is crazy because the Brazilian sun during summer makes you feel like you are being fried at 12 PM. Korea’s sun is not as strong as the tropical one, but it felt so much worse than anything I had ever experienced! And every Brazilian I know who lives here agrees.

Every time I left buildings with the coziness of the air conditioner, I felt like drowning in humid weather. 32° C during the day was still 30° C at night – unbearable! It would just rain for one minute, stop for two, and then rain again out of nowhere. There wasn’t even any wind to help cool you down or dry the humidity.

Overall, Korean summer is not a part of the seasons changing I am going to look forward to in the future.

I was suffering in the heat of Korean summer until, one day in late August, I was going back home from work and I felt a breeze along with the usual drizzle. It took less than a week from that day to have nights dropping to 18° C. And suddenly, the sky looked different. They were a brilliant color of blue with the odd fluffy cloud. Sunsets lit up in brilliant pinks and oranges. The air felt so much nicer and finally, we could start enjoying outdoor activities again.

For now, I am just enjoying not being drenched in sweat whenever I leave my house. I have yet to experience fall in full swing. But, in the coming weeks, I can’t wait to finally see the leaves light up in shades of yellow and orange. I wonder how I will feel experiencing it for the first time….

For me, nothing feels as good as winter but I must admit that, despite summer’s humidity, I enjoyed every single season. All four are very distinct. It feels like they are all sleeping spirits, until one morning they wake up and decide to shine their colors on the world.

Regardless of preferences, it must be acknowledged how people’s auras collectively shift according to the seasons. It makes life in this country, which is already exciting in so many ways, way more lively. I hope everyone can experience Korea’s seasons changing, especially those who, like me, come from countries that don’t diverge as much.

Autumn leaves are about to fall! For fun fall activities in Korea, Click Here! 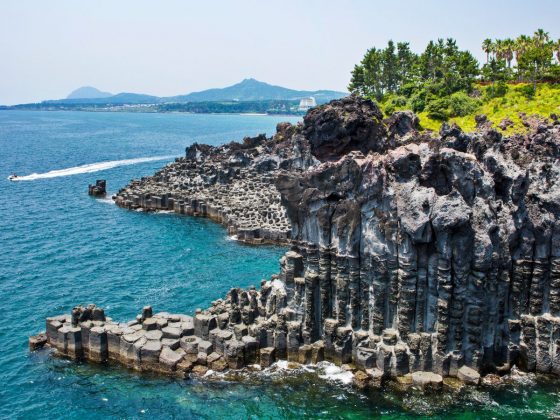 BTS Yet to Come in Busan: Updated Ticketing Information