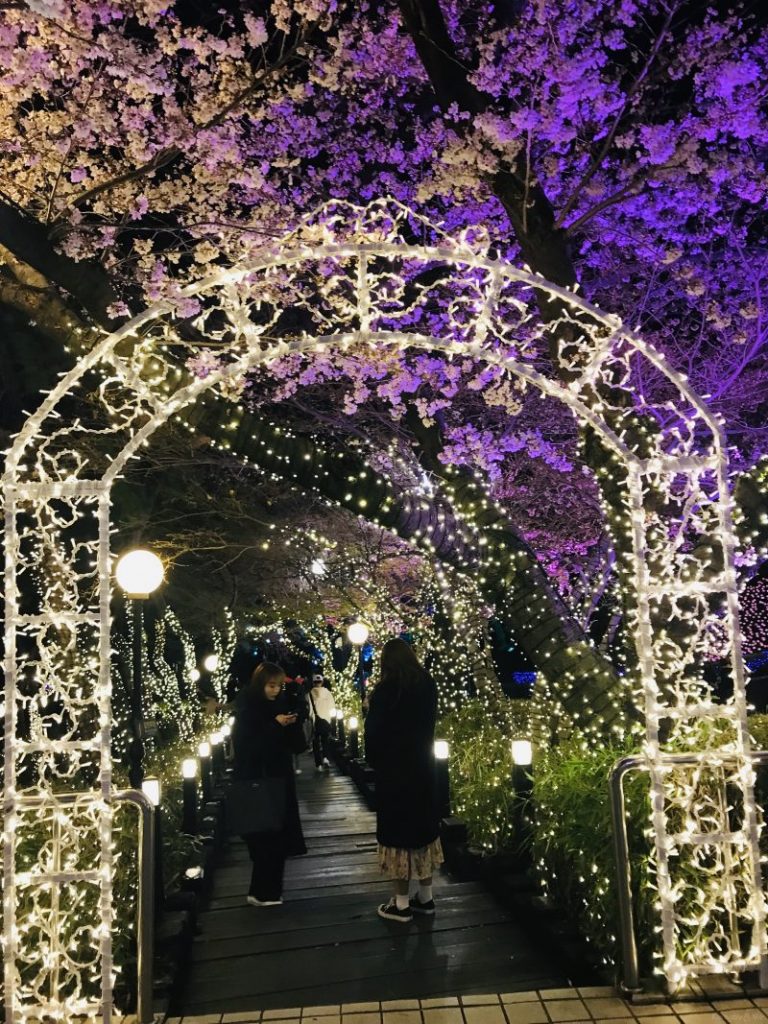 South Korea is the land of creative festivals, which bring out the beauty of South Korea in a unique way. One of these festivals is the Eworld Starlight festival. Scroll down to read more about this mystic festival.

What is the Eworld Starlight Festival?

The amusement park E-World in Daegu, a city in South Korea, is home to the Eworld Starlight Festival, every year. The festival also uses the area around the amusement park to accommodate those large numbers of tourists and locals that come to attend the Festival every year. It is held in an area of 120,000 square meters around the E-world theme park and 83 Tower. The event is not free, and you have to purchase tickets.

When is the Eworld Starlight Festival held?

The Eworld Starlight Festival was held for the seventh time in 2019 and will be celebrated for the eighth time in 2020. The winter season welcomes the festival every year. It starts in November and ends in January. Last year, it started on 16th November 2019 and ended on 1st January 2020. To attend the festival, you need to buy tickets beforehand or onsite. Moreover, the event starts at night, after the sunset. The festival also has new specific themes, along with the usual activities, every year. The themes in the past years included Romantic Hill, Fantasy World, Rainbow Hill, and many more.

How to reach the Eworld Starlight Festival?

Several tour groups, especially in winters, include Eworld Starlight Festival in their tour plans. It is also an amazing place to visit alone, or with friends or family.

If you are in any other city of Korea, you can travel to Daegu through train, bus, airplane or car, while following their respective schedule. Once in Daegu, you can take the Daegu Subway Line, and get off at Duryu Station. From Duryu Station, you have to take Exit 15. From there, you have to take a left turn and walk straight for 330 meters. You will reach a road and once you will cross it, you will reach the E-world amusement Park, the location of the festival..

What makes the Eworld Starlight Festival so amazing?

Everything about this usually 3 month-long Festival is spectacular. Read below to find out more about these amazing things in the Eworld Starlight Festival.

Besides mask lights, the festival also uses other decorations such as sculptures, roses, and hot air balloons to add to the beauty of this alluring festival.

Around 10,000 LED lights are used in the decoration of Proposal Stairs. As the name suggests, this is the perfect spot for a night date or romantic get together. The Festival is popular among young couples due to its unique romantic setup.

Fireworks at The Festival

In this carnival-like festival, Light Road has large characteristic trees that are placed on both sides of a 200 meters long road. This is the longest road, illuminated by lights, in Korea.

Hundreds of colored umbrellas hanging in the air cover the Umbrella Road in this festival. The multicolor shadowed road is breathtaking.

Several family-friendly rides are available at E-world Theme Park and can also be enjoyed during the festival. Children of all ages love these rides.

Since Christmas is just around the corner at the beginning of the Eworld Starlight Festival, huge and well-decorated Christmas trees are placed in various parts of the theme park. The trees give a whole Christmas feel to the place.

You can visit the 83 Tower and observe all the colors and festivities of the theme park from its top-floor observation deck. You can also view the starlit sky and the memorable night view of the city. Like every other part of the Festival, 83 Tower also provides the perfect picture taking view.

In conclusion, the Eworld Starlight Festival is a really enjoyable event for people of all ages. The festival should be on your must-attend list.

Get to know more about Korea’s Boseong Tea Tree Festival. 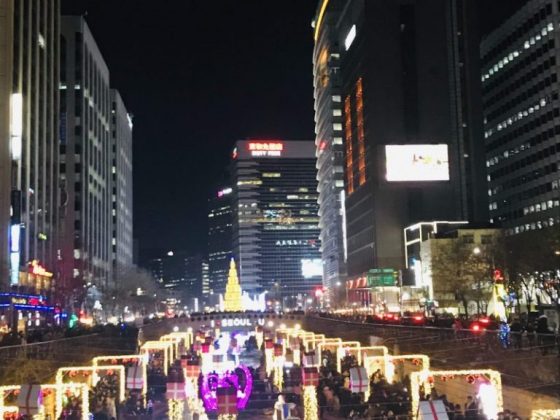 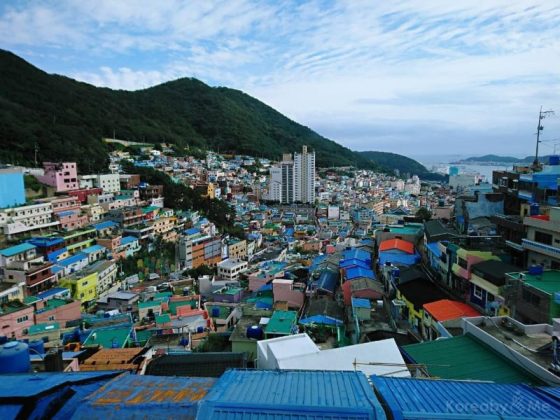