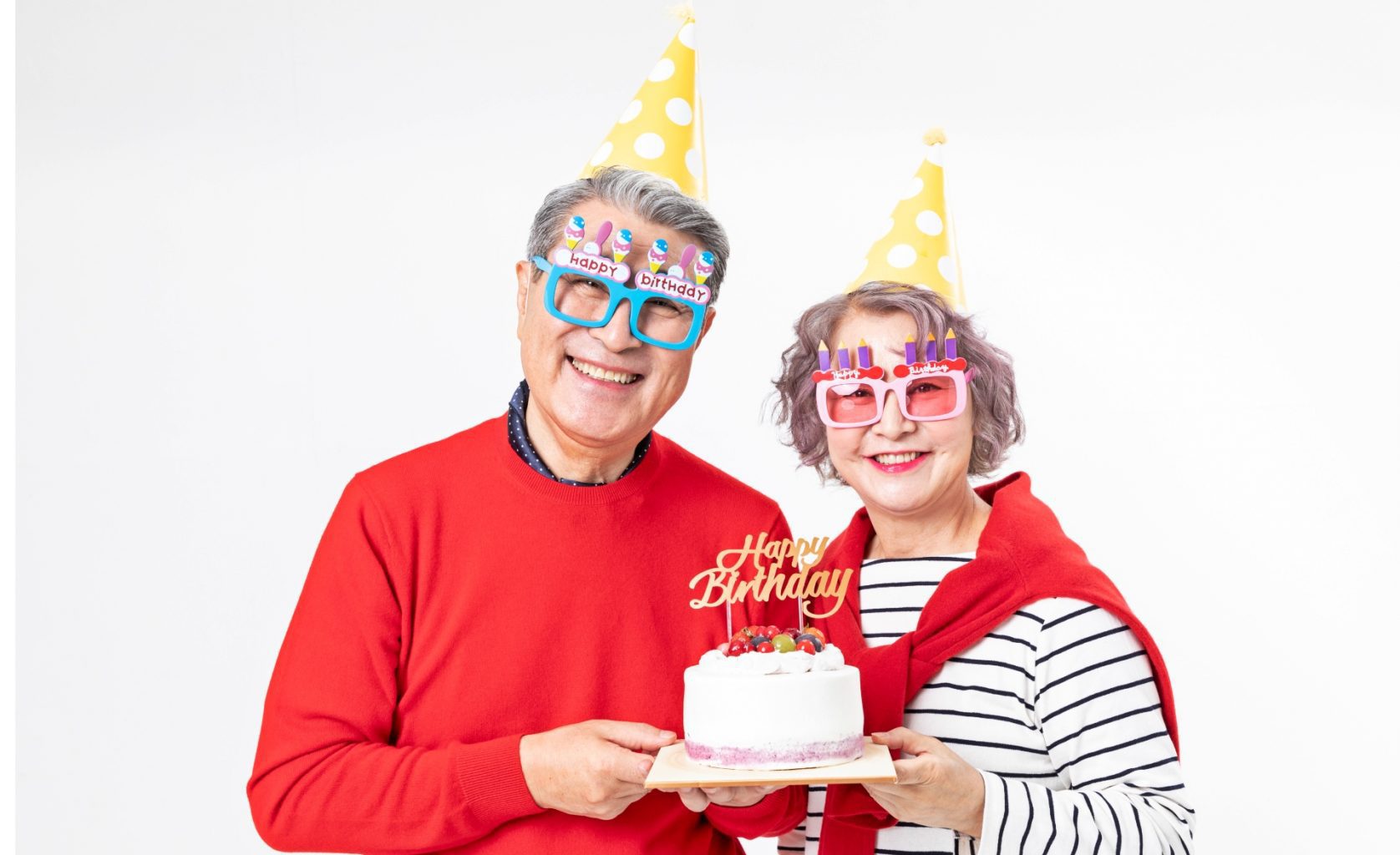 Everything You Need to Know About Birthdays in Korea

In South Korea age is extremely important, maybe more so than anywhere else in the world. Your age determines how you speak, who you can be friends with, and your overall place within society. With such an importance placed on age, naturally, there are bound to be some special traditions when it comes to birthdays…

South Korea is the only country in the world that officially recognizes a separate age system. Here, age is counted beginning at conception. As a result, at the time a baby is born they are one. Then, on the first of the year, everyone gains a year. And so, if a baby were to be born on December 31, 2021, on January 1, 2022, they would already be 2.

That’s when the infamous “Korean Age” or “International Age” comes into play. Most living abroad do not understand the concept behind this. And, many foreigners and Koreans who live here and have to add one or two years to their age loathe the system. However, regardless of opinions, they seem to never get rid of this system.

Despite age not actually increasing on birthdays (everyone ages on January 1), there are some birthday traditions in South Korea. Let’s learn more about them!

Koreans celebrate Doljanchi. It is a celebration of the first year of life. Back in history, turning one year was a true miracle due to the high infant mortality rate. In fact, it was one of the highest in the world, with less than half of all Korean children living to their first birthday at the start of the 1900s. 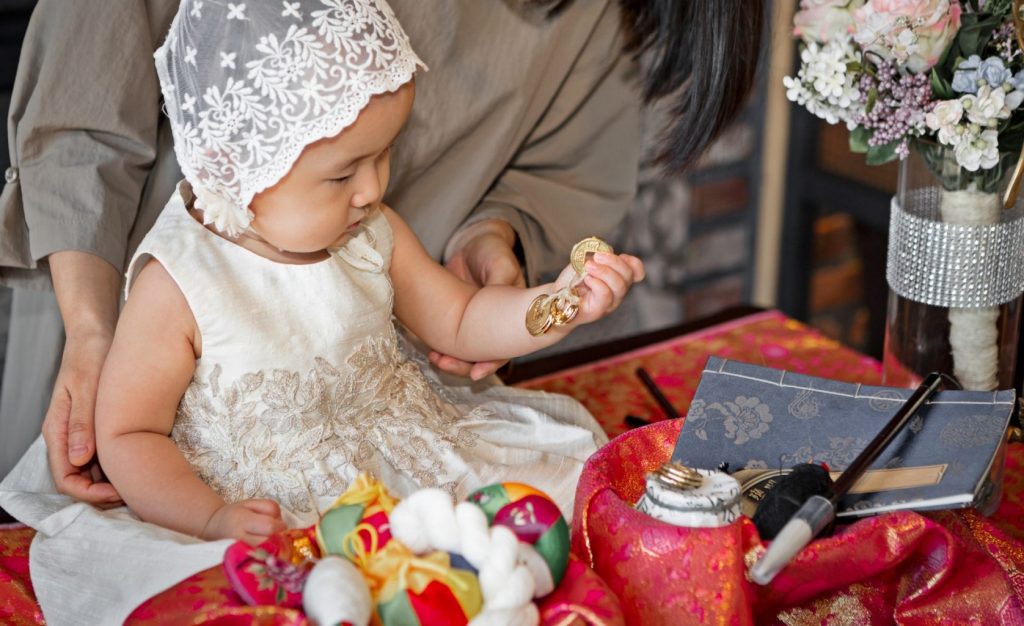 Despite its tragic history, Doljanchi is a joyous occasion that is still celebrated today. Families arrange a table with goods like Money, Rice, water, books, etc. Then the child is placed in the center. The child then picks up one of the objects. Each one signifies future careers and talents. So, if a kid grabs a book it might mean they will become a teacher, if they grab a ball they will be an athlete, and so on.

These days the objects have taken a more luxurious turn, adding expensive fruit baskets, cakes, and presents for the baby that does not have anything to do with a career. Additionally, some people hold Doljanchi celebrations for their pets! So cute!

All forms of children (pets included) are normally dressed in Hanbok, Korean traditional clothing. Then thousands of photos are taken, which will undoubtedly grace Instagram feeds for weeks to come.

Another tradition rooted in the past is Hwangabjanchi. While South Korea now has one of the highest life expectancies in the world (83.4), that wasn’t always the case. According to Satista, in 1900 the average life expectancy in Korea was just 26. So, turning 60 was historically a really big deal! 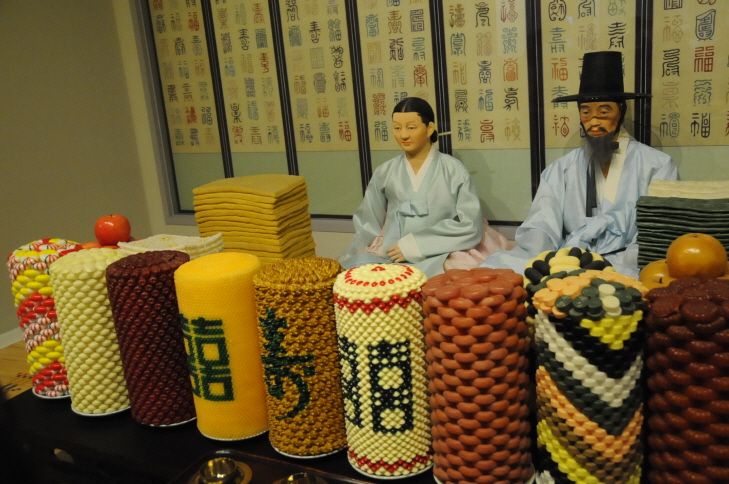 As a result, when you turn 60, there is a party called Hwangabjanchi. It was traditionally a display of respect in honor of reaching such an old age. Normally families would hold a large feast to celebrate the occasion. Feast tables displayed in front of the elderly would normally include large stacks of sweets and snacks arranged in words or unique patterns.

Nowadays, people normally don’t hold a massive feast as they did in the past. Instead, it is common for children or partners to pay for a family trip when their loved ones turn 60.

A more common, every-year birthday celebration in Korea normally includes seaweed soup. Normally mothers eat it leading up to, and following birth due to the healing properties of seaweed. So, it’s a bit of a call back to that time. People generally either love it or hate it. Nevertheless, they will eat it to pay respect to their mothers who had a difficult time delivering them to earth and taking care of their health.

While almost everyone in South Korea begins their birthday with a seaweed soup breakfast, the evening is reserved for more western traditions. It is not uncommon for Koreans to throw lavish parties with friends in nice hotels. They sip on champagne, set up colorful decorations, and chow down on some cake.

The most common birthday gifts in Korea today are digital gift cards. Normally people buy gift cards and send them directly through Kakao for places like Starbucks, Twosome Place, and Holly’s coffee. Most Koreans receive gifts through KakaoGift which is easy and convenient since you have a wide range of prices to choose from to cater to everyone’s budget. From coffee to nice jewelry, watches, and even luxury items.

Cakes are a big birthday gift in Korea. They can be personalized, or store-bought in any bakery nearby your house. Most commonly Tous le Jours or Paris Baguette will sell cakes for a good price.

If you’re living outside of Korea and want to send a gift coupon to friends or family in Korea, I recommend using SodaGift. For more information, Click Here!

How are you going to celebrate your next birthday? Let us know in the comments below! 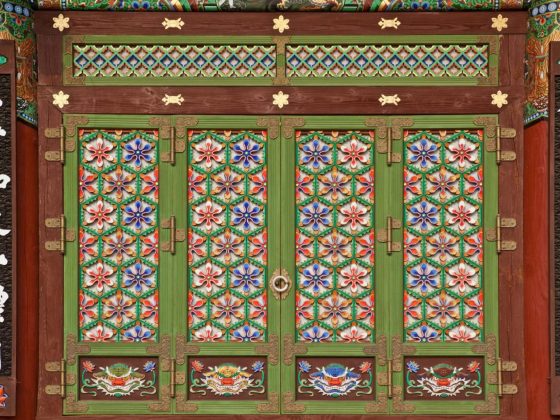 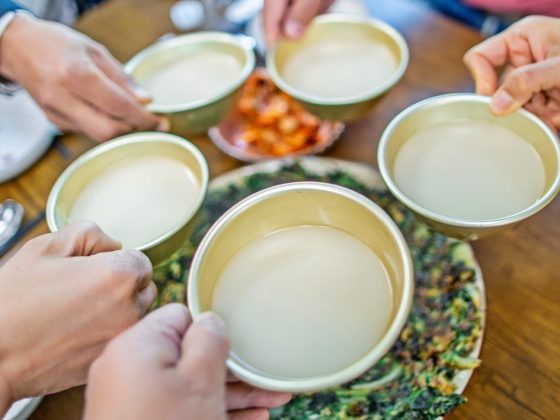