Why Are E-scooters in Seoul Becoming More Popular?

Seoul has stepped up its public transportation in the last few years, making it more sustainable. A large part of this initiative is the promotion of E-scooters. Today, you’ll find over 100 E-scooter stations across the Seoul metropolitan area.

Many companies have launched E-scooter initiatives. These scooters have become so popular, they’ve launched a whole new mobility trend, particularly among tourists. 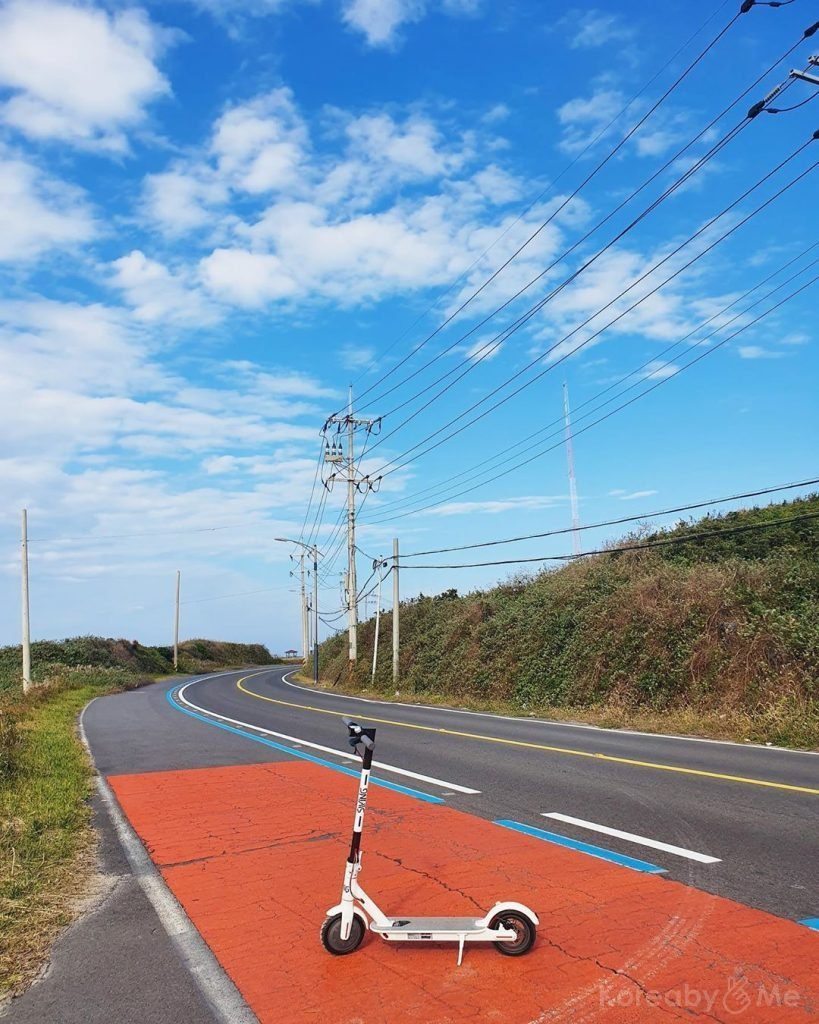 For tourists, transport can be a bit complicated. However, with E-scooters, they don’t have to deal with buying/reloading metro cards or paying for expensive cabs.

If you’re interested in E-scooters, here’s what you need to know: 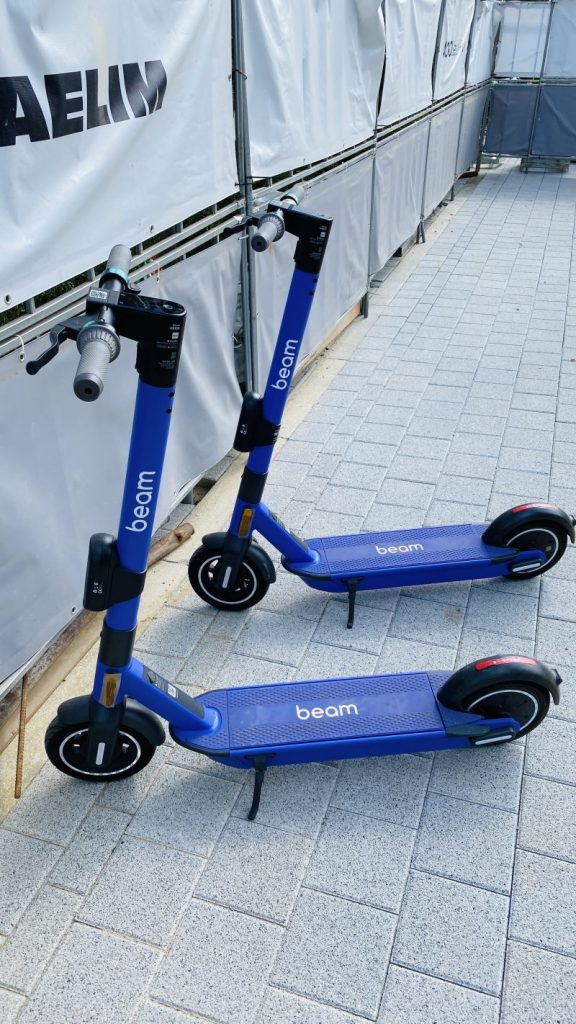 E-scooters or electric scooters are two-wheeled contraptions with electric motors. Unlike regular scooters, which are operated manually, E-scooters are more automatic. You just have to take off and turn at appropriate times.

The electric motors manage speed, acceleration, and deceleration. E-scooters are very popular in many European countries such as France, Denmark, Holland, and the Netherlands. So far, in the US, only San Francisco has established E-scooter stations.

E-scooters became commercial in Seoul in 2018. Since then, public opinion has been slightly divisive. Most people like E-scooters. However, some still prefer traditional modes of transport.

What Are the Apps for E-Scooters in Seoul? 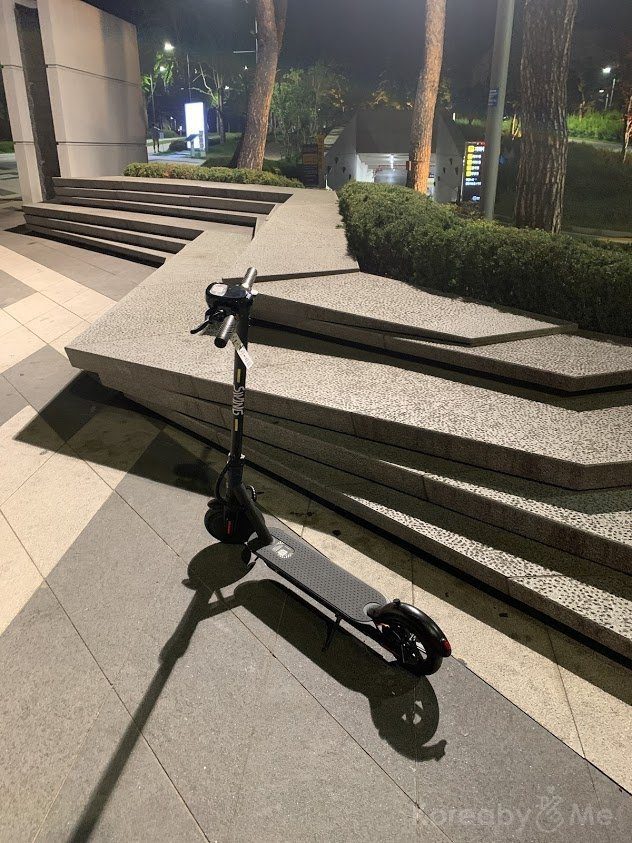 In Seoul, three main companies are dominating the E-scooter stations: Lime, Beam, and Swing. All you have to do is download the app and book a ride.

It’s similar to booking an Uber. The only differences are that you’re driving yourself and your ride doesn’t emit carbon dioxide.

This is an international E-scooter brand, currently available in over 50 countries. How does the booking process work? Well, you have to download the app to unlock an E-scooter.

The app provides detailed maps and direction features. If you’re looking for an E-scooter near you, the app will direct you to the nearest station.

Once you’ve found your E-scooter station, the app will provide you with a QR code or a one-time password. Both will unlock your scooter, beginning your rental minutes.

Beam is the second-most popular E-scooter app in Seoul. In terms of rates, Beam is cheaper than its competition. However, it’s difficult to find Beam E-scooter stations.

The app is pretty straightforward, though. If you find a Beam E-scooter station, you just need to use a QR code to unlock the scooter.

Moreover, it’s a good app for beginners because it provides detailed instructions on road rules and safety guidelines.

Lastly, Swing is also an excellent E-scooter service. This is ideal for those commuting in the mornings and evenings. It helps people avoid rush hour traffic.

Overall, the app is a tad more expensive than the other two. This is because the E-scooters are in demand during rush hour times.

Why Are More Tourists and Citizens Using E-Scooters in Seoul? 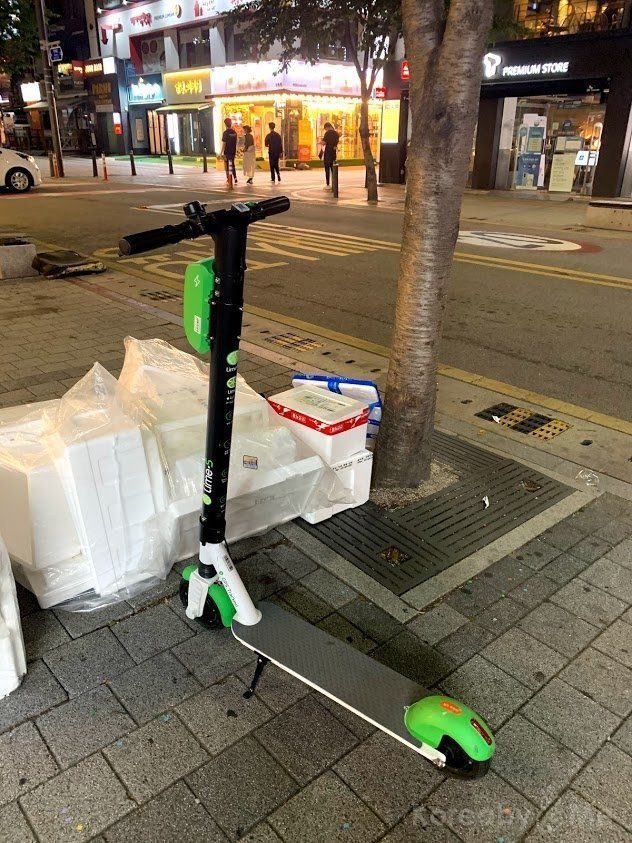 As mentioned, there are still a few traditionalists who prefer cars, cabs, and trains to E-scooters. However, younger populations, in particular, report the usefulness of E-scooters.

In essence, E-scooters are more popular now because of three main reasons.

They’re cheaper than renting cars or taking public transport. If you’re a tourist or a student, you’ll prefer using an E-scooter because they cost a tiny fraction of regular public transport.

It saves you a lot of money per month. In this way, you can upgrade from a ramen diet to normal, healthier meals.

E-scooters are more convenient than other forms of transport. You can find them at most street corners, usually near residential areas.

Therefore, they’re easily accessible to those commuting to work from home. The scooters have long battery lives too, so you don’t have to park at a designated station unless there’s one nearby.

Are There Any Issues With Using E-Scooters in Seoul? 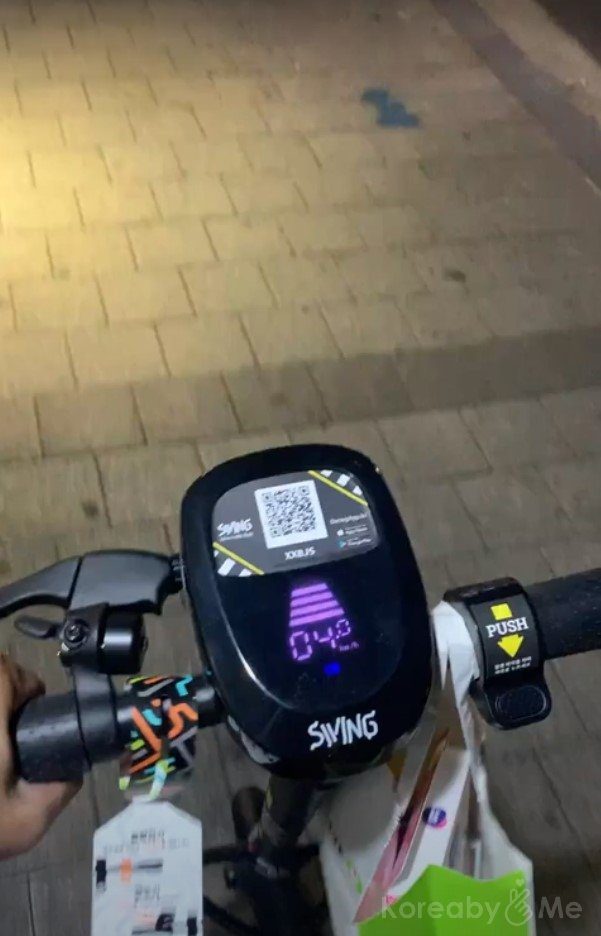 Despite its advantages, the E-scooter does have some downsides. For one, most people have to ride their scooters on pedestrian paths.

This causes a lot of issues because pedestrian traffic interferes with the speed settings of the scooters.

Secondly, even though their batteries last almost a full-day, when an E-scooter needs charging, it rarely makes it to the charging station. Consequently, if your scooter loses battery, you’ll have to lug it around until you find a station. 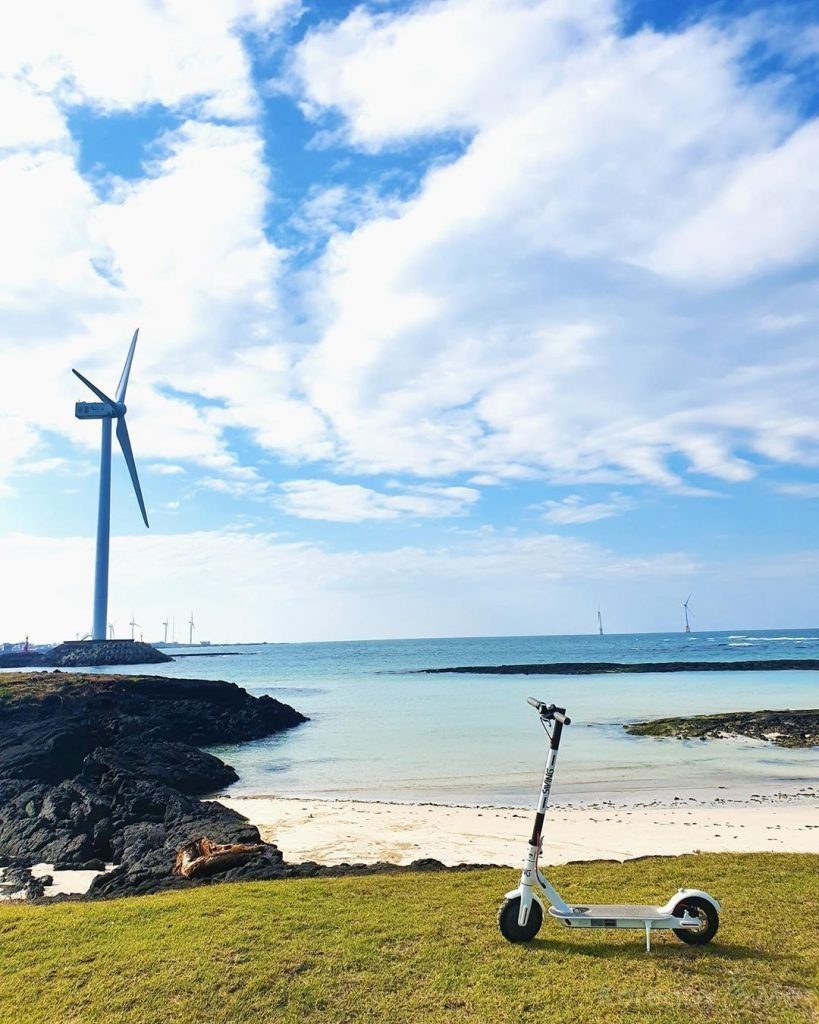 All in all, E-scooters in Seoul are highly practical forms of public transport. Over time, these companies will fix the minor issues facing users these days. These scooters have opened a new chapter in public mobility.

Like with online cab services, E-scooter startups are expected to expand, becoming more and more commercial. 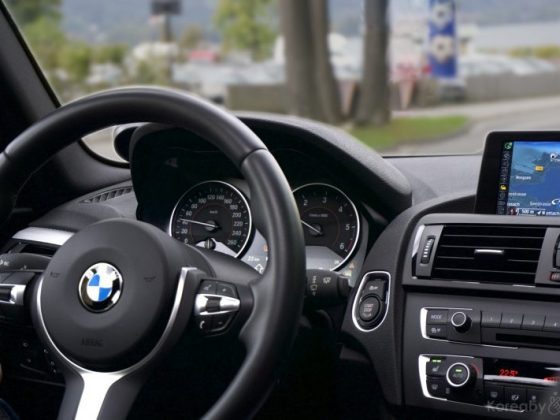 Getting A Driver’s License In South Korea: Complete Guide 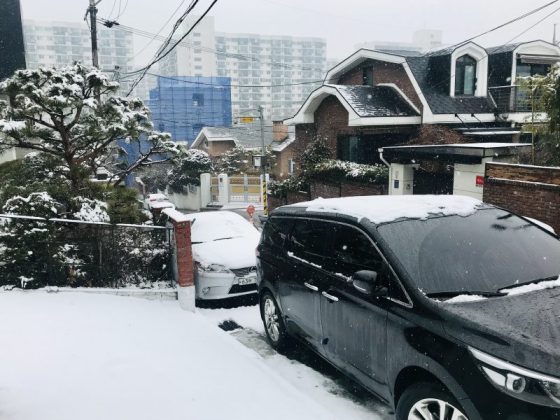