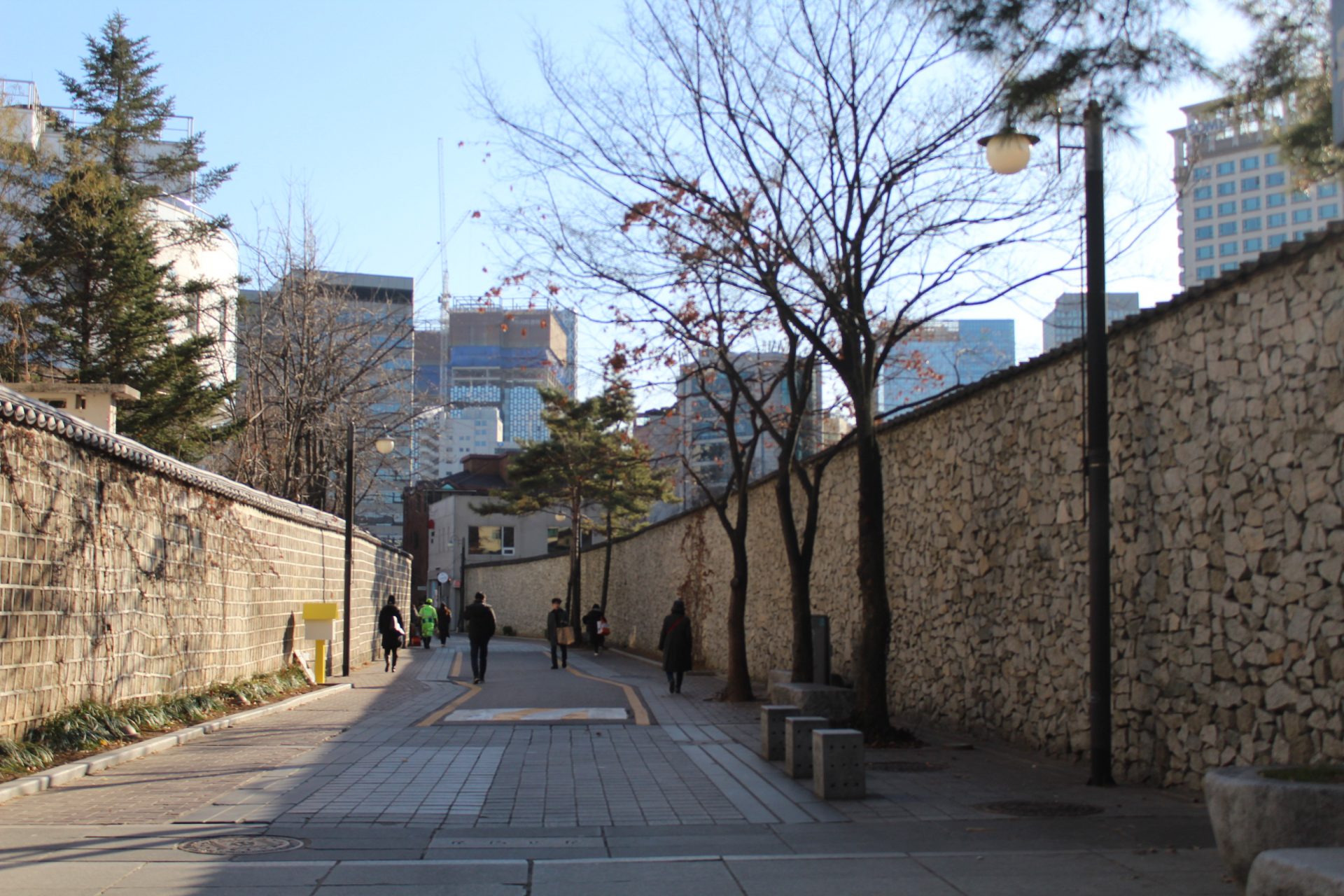 If you are planning to visit Bukchon Hanok Village (북촌한옥마을) in Seoul to do Korean drama filming locations hunt, then consider also to go to Duksung Girls’ High School. It is just located on the other street nearby the Buchon Hanok Village. This area has a lot of Kdrama filming locations that you would surely recognize if you are an avid Kdrama fan.

Duksung Girls’ High School [덕성여자고등학교] is a private high school located in the  neighborhood Anguk-dong in Seoul. The hit Kdrama “Goblin/Guardian: The Lonely and Great God” filmed some of its scene near the school. In the drama’s first episode, both Ji Eun-tak (Kim Go-eun) and Kim Shin (Gong Yoo) pass by each other in this street. While in episode 12, this is where Eun-tak and Sunny (Yoo In-na) eat sweet potatoes.

Another notable Kdrama filmed in the wall of Duksung Girls’ High School is “Roman is a Bonus Book”. This is where Kang Dan-i (Lee Na-young) and Cha Eun-ho (Lee Jong-seok) sit down after teaching him to drink, a special moment for Eun-ho.

Other Kdramas filmed at  Duksung Girls’ High School wall are the following:

Take Seoul Subway Line 1 and get off at Anguk Station, Exit 1.

“We Are Young” Mural

Under the pedestrian overpass between Duksung Girls’ High School and Duksung Girls’ MiddleSchool, you will find the “We Are Young” Mural. Wie Yeong-seon was the one who made the mural in 2013. And this was restored by Jongno District Office in April 2018.

In the 2017 Kdrama “While You Were Sleeping”, Nam Hong-joo (Bae Suzy) and Jung Jae-chan (Lee Jong-suk) stand in front of the mural side by side, with a time gap. This is also where Kang Soo-jin (Uee) confesses her love to Bong-pil (Kim Jae-Joong) in the drama 2017 drama “Manhole”.

Moreover, this mural was shortly filmed in the Kdrama “Hotel del Luna” as Goo Chan-sung (Yeo Jin-goo) walks along the street in episode 1. The Kdrama My Strange Hero (2018-2019) and My Golden Life (2017) were also filmed in this area.

The “We Are Young” Mural is actually part of the street named Yulgok-ro 3-gil [율곡로3길]. It is a major street in the neighborhood of Anguk-dong. There are coffee shops, restaurants and other shops located in this street. Some of the Kdramas filmed in this street are the following:

For sample itineraries and guides to help you plan your trip to Korea, refer to the links below: 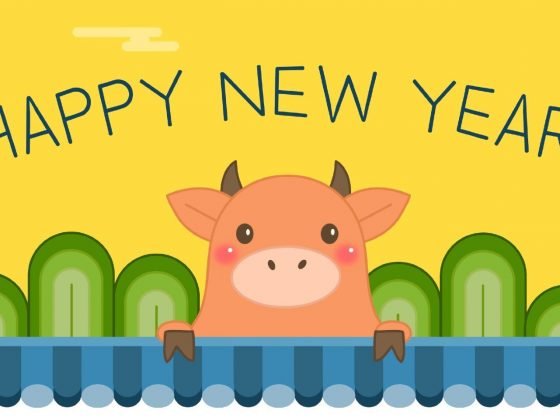 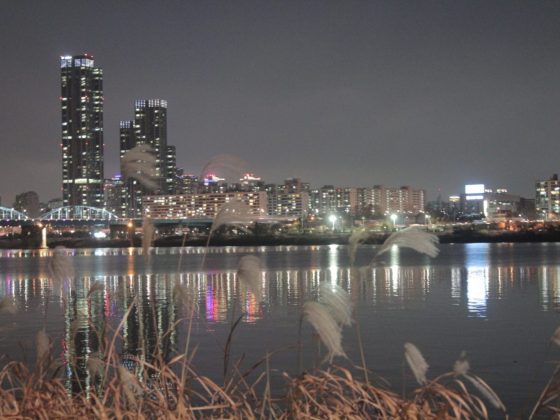