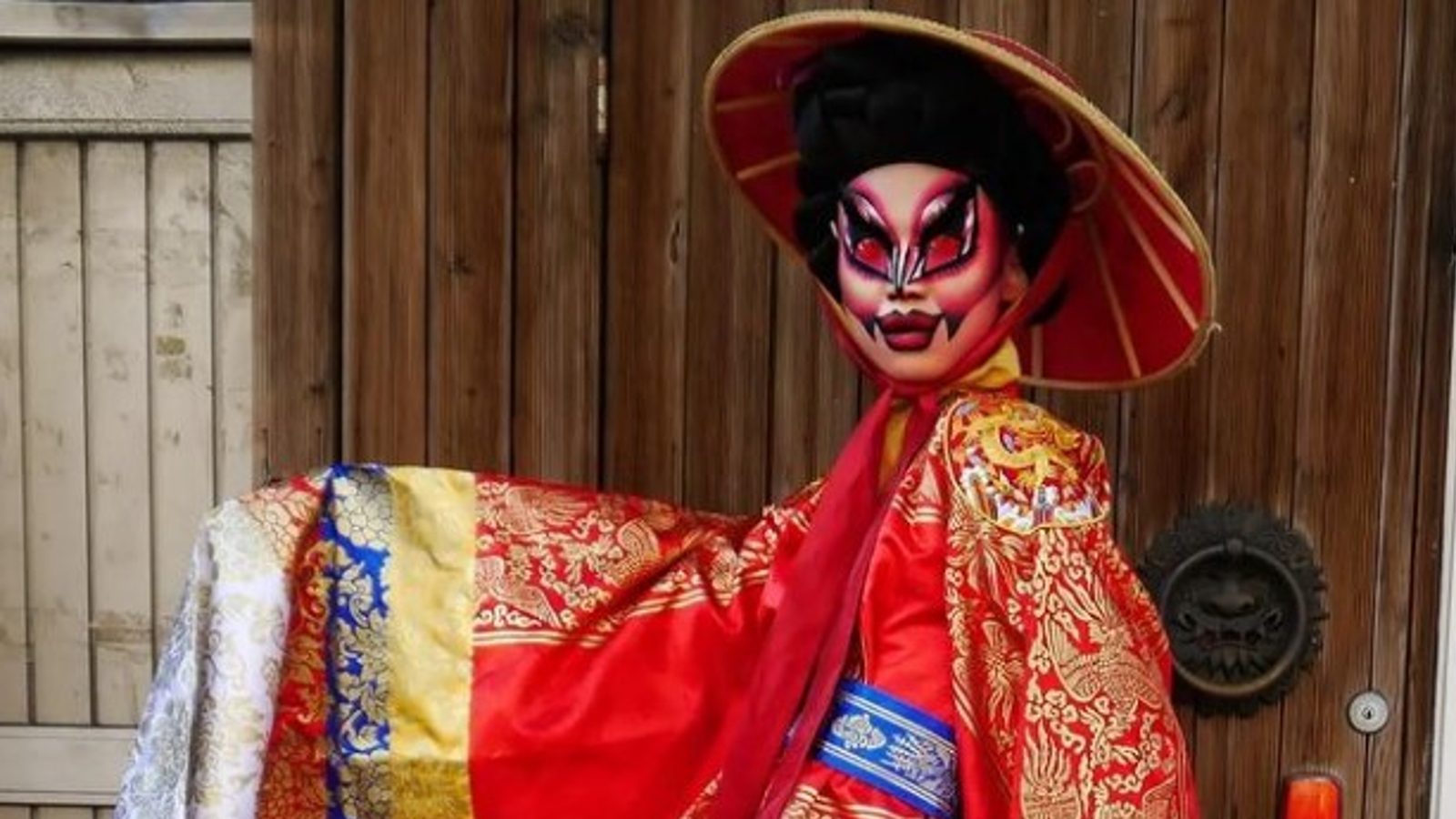 In Itaewon, a regular Drag Queen Show at Rabbithole Arcade Pub is gradually gaining the attention of foreigners and Korean nationals alike. Originating in the west, drag queen shows are definitely not common in South Korea. There is a lot of taboo surrounding drag shows, but a visit to Rabbihole proved them to be fun and light. I recommend everyone attend a show themselves before buying into the stigma. 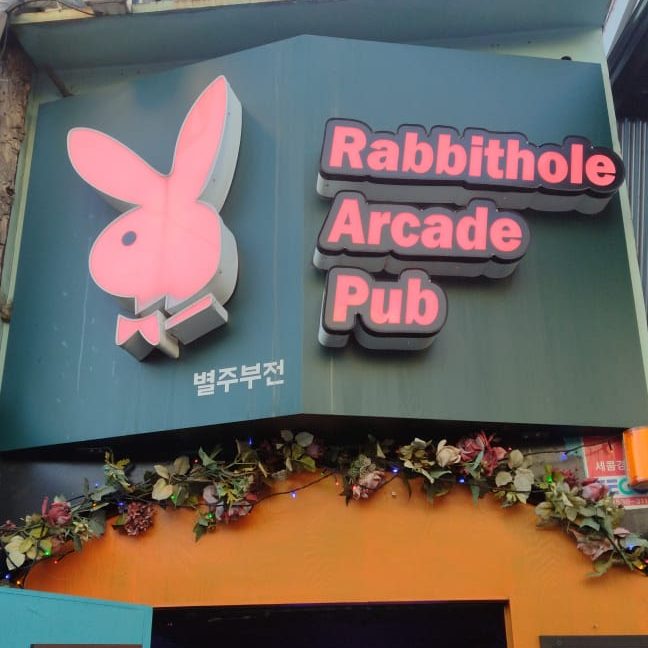 I’ll start by talking a little bit about the place itself. Rabbithole Arcade Pub, although small, has a cute 90s’ vibe. Being an arcade pub, Rabbithole has many board games, a Nintendo 64 (that you can actually still play), and a few arcade machines with fighting games.

I visited the place for the drag queen show, but it is a cute place to chill with friends and enjoy a night in Itaewon.

They also have a mirror that is perfect for taking pictures to upload on Instagram and nice seats for groups. 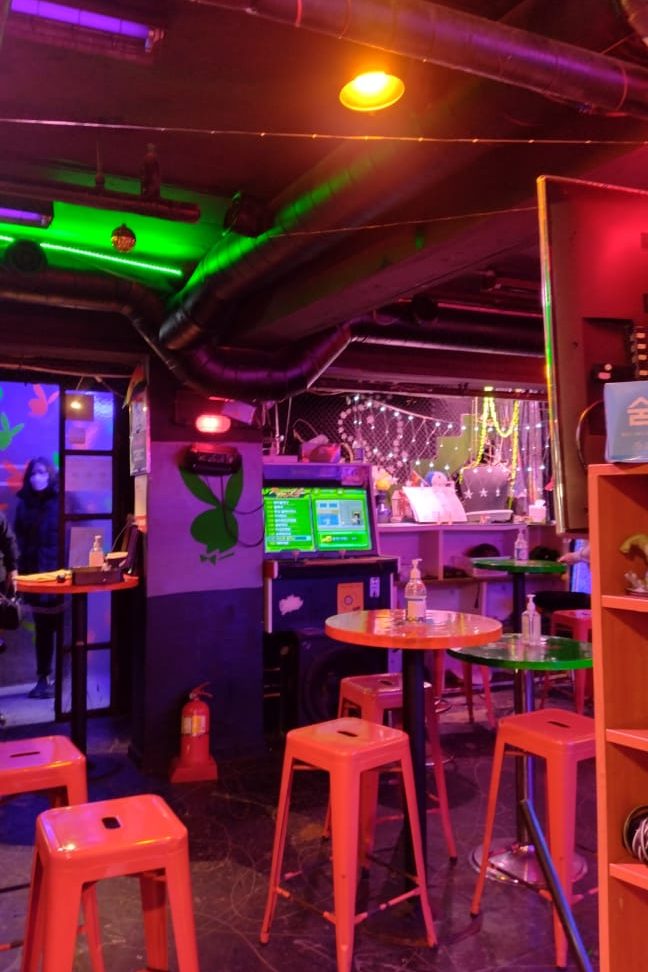 The drag queen show at Rabbithole is definitely worth going to! Being a fan of RuPaul’s drag race, a show like this was a small and friendly version of the artform I love to watch on TV. All of the performers were very professional.

Plus, the coolest thing ever was that the owners offer “tipping spots” for new performers. So, if you are interesting in trying out performing yourself, you can! With tipping spots, performers only earn the tips customers give them for their performances. It’s a great opportunity for those wanting to start their drag career or even just try something new.

They normally have around 6 performers a night, and the hosts (of my night) were amazing! Hoso Terra Toma and Paris Fagette were extremely funny and I loved their light-hearted jokes.

For those who know, Hoso Terra Toma was part of Boulet Brothers’ Dragula season 4. Her performing talent was some of the best I’ve seen – drag or not. 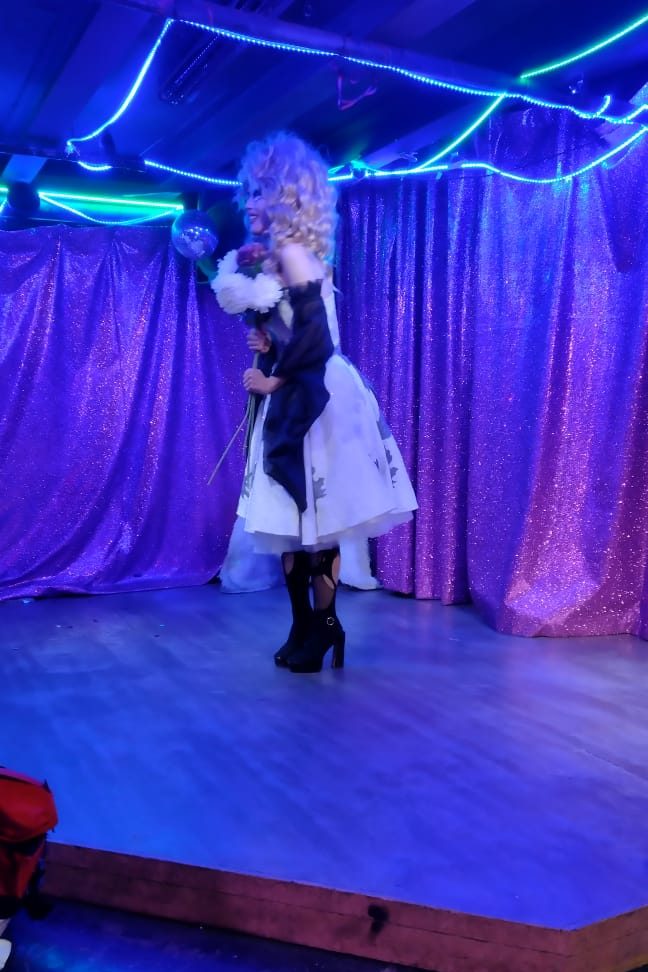 Important Information Before You Go

Due to the pandemic, the place is accepting fewer people per night. So be ready to arrive a little early so you can grab a great seat.

Also due to the pandemic, show times sometimes have to change due to curfews

They currently give out free gifts to customers who follow them on Instagram. I got a free Lemondrop shot at the bar. Always check their Instagram before you go to to see what freebies are on offer.

During the drag show, they have quite a few games for the audience to participate in. If you win a round or the game, you will get some free shots!

Usually, the shows happens twice a week, on Fridays and Saturdays.

The entry fee for the shows is 10,000 won. You can pay using either a bank transfer or with cash.

Their drinks are delicious and beautiful. Plus, the names of their specialties are really funny!

Rabbithole Arcade Pub is a western-style bar. And so, you won’t be required to buy and food with your drinks like you would at a Korean pub. Additionally, with both alcoholic and non-alcoholic options available everyone can enjoy their time at the bar and feel included.

The Drag Queen Show at Rabbithole Arcade Pub was a super fun experience in Seoul. A show like this is a rarity in South Korea. Especially when compared to the United States or other western countries. This bar is definitely ahead of the curve and I hope that similar shows will be held all over Korea in the future.

If you enjoyed this article and would like to learn more about drag in Korea Click Here to read all bout Namsan Tower’s first LGBTQ+ event! 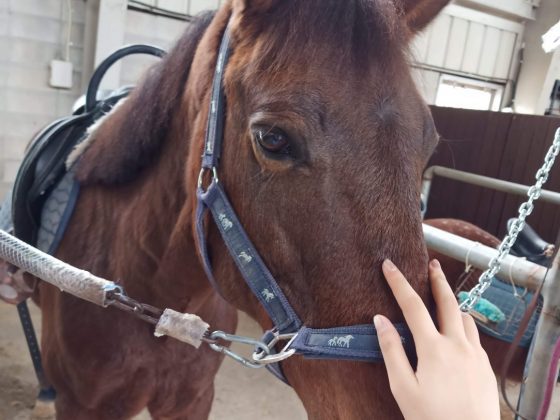 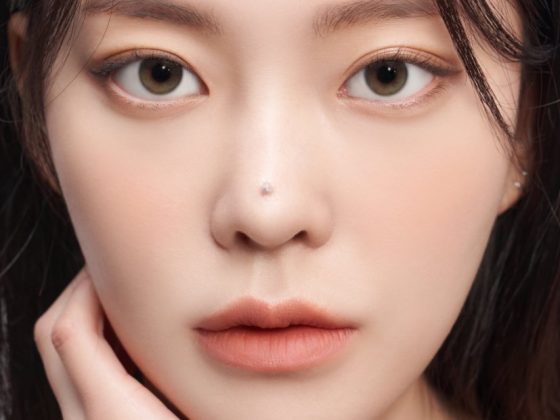