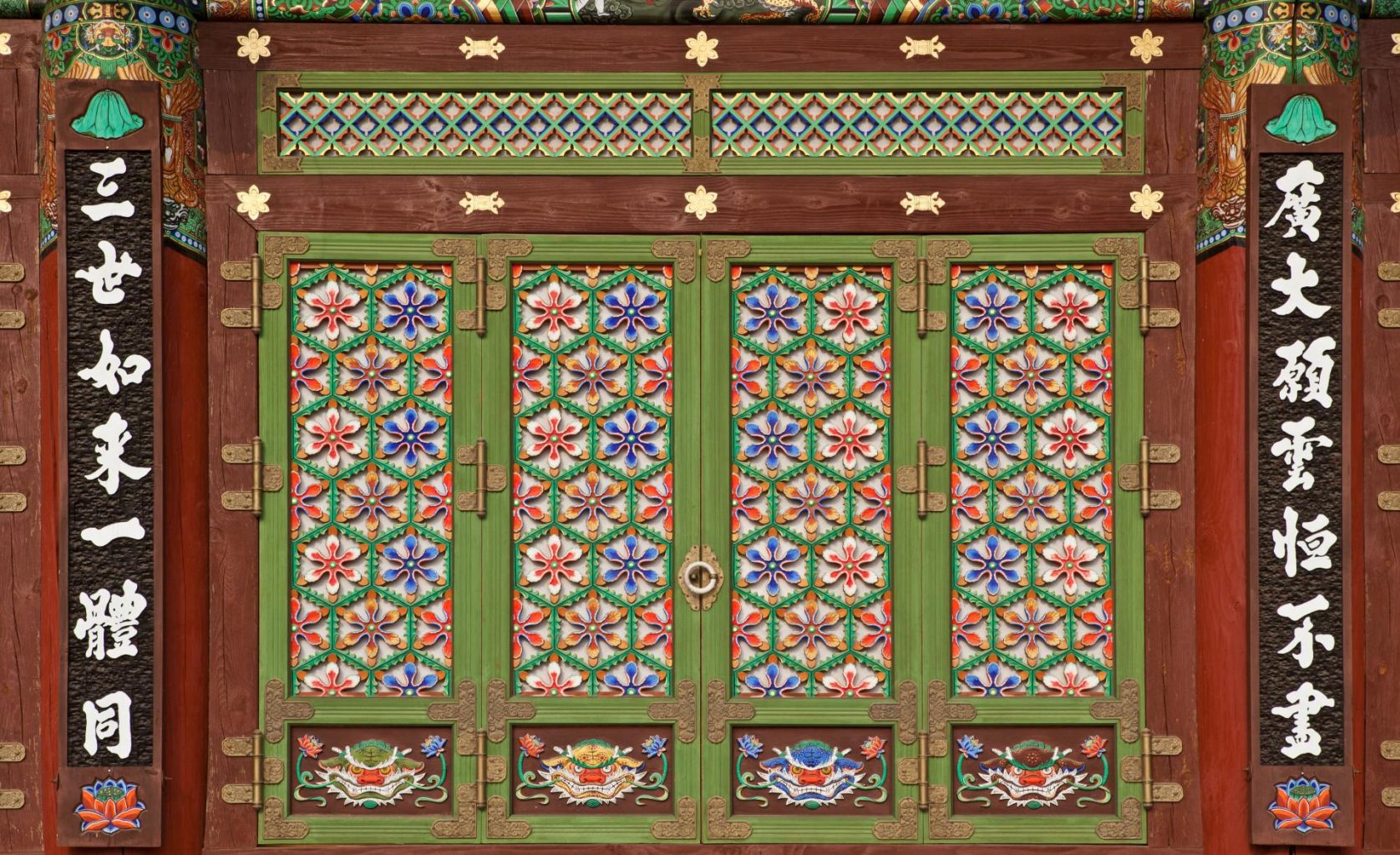 This is a close-up look at one of the rarest books by the father of Korean documentary photography, Joo Myung-Duck. Door Designs of Korean Buddhist Temples is a collection of photographs documenting one of the most beautiful art forms associated with Korean heritage.

Table of Contents
Joo Myung-Duck: The Documentarian Photographer
Door Designs of Korean Buddhist Temples
The Details in the Photos
Information in the Text
The Value in a Book of Doors
My Recommendation with a Caveat

Joo Myung-Duck is one of Korea’s most renowned photographers. Sometimes, he is referred to as the father of Korean documentary photography. He is a first-generation Korean photographer. He is called this because in the early to the mid-20th century it was rare for a person to take on photography as a profession. It was very difficult to make a living even in the 1960s when Joo Myung-Duck was taking his first photos to exhibit. Yet, he was able to be a professional photographer and continued to do so for the next 60 years. 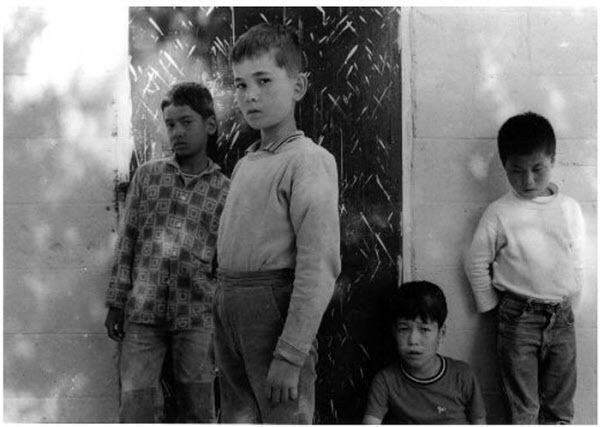 Joo Myung-Duck first gained recognition in 1966 with his solo exhibit. It was titled Mr. Holt’s Orphanage. These photos were of mixed-race children who were abandoned after the Korean war. The work was controversial, as it brought attention to Korea’s societal prejudices toward people of mixed races. By taking pictures of these children he forced the audience to look at them. He would later focus his camera on people in villages and farms showing the malaise and struggle of post-war Korea.

I am a huge fan of photography, especially photojournalism. My favorites are Robert Capa, Mary Ellen Mark, and Robert Frank. I also love to visit Korea’s Buddhist temples. Whenever I take a trip to another part of Korea, I always want to see the temples. Since my father-in-law is aware of my interests he gave me his copy of Door Designs of Korean Buddhist Temples. The book contains photographs by Joo Myung-Duck.

It is a collection of photographs of the doors of Korean Buddhist temples. At the time of receiving this book, I was unaware of Joo Myung-Duck and his work. After looking at his early portraits, I wondered if this was the same photographer since the subject is so different.

His work in the 1960s was of orphans and villagers, photojournalism. However, these were close-ups of the doors at Korean Buddhist Temples. Through further research, I found that in the ’80s as Korea was making a great push toward “progress”.

They wanted to abandon Eastern design and replace them with the Western influence of convention. And so, Joo Myung-Duck began to turn his attention to traditional buildings with the intention of preserving Korea’s traditional standards of design. He considered “places as living spaces” and felt it was important to document the cultural heritage. He wanted to make sure that, amid modernization, the Korean people would not forget their traditional culture.

According to Joo, “Korea’s traditional culture remains in everyday life, but without the capability to recognize it, Koreans would lose the ability to see the value of ordinary objects as a part of their cultural heritage.”

The Details in the Photos

As I turned the pages of Door Designs of Korean Buddhist Temples, the first thing I noticed was the details of the flowers. The finely painted lines and the tiny dots on the pistils and the hand-carved feathers of a white-naped crane were incredible. 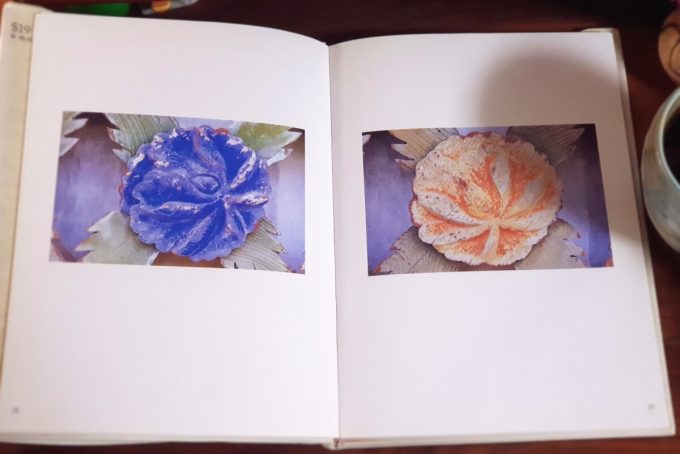 The photographs are focused solely on the design of the doors. Sometimes the same door was photographed multiple times bringing the viewer closer to the details. There are no visible distractions in the frame that takes from the artistry of the doors. The pictures were taken at many temples that I have not had an opportunity to visit. Included were places like Bulgapsa in Yeonggwang-gun and Tongdosa, one of the five “Palace of the Jewel of Nirvana” temples in South Gyeongsang.

Information in the Text

There is text in the back of the book in both Korean and English by Suk Jee-Hyun, who writes about the “Visible Beauty of Korean Buddhist Art”,  and Park Chong-Ki, who writes about the philosophy behind the art. According to both of these writers, there is meaning in every aspect of the doors of the temples. Even the structure of the doors themselves has meaning. For example, I mentioned earlier that I had noticed the tiny black dots painted on the pistil of some flowers, according to Park those dots have meaning. 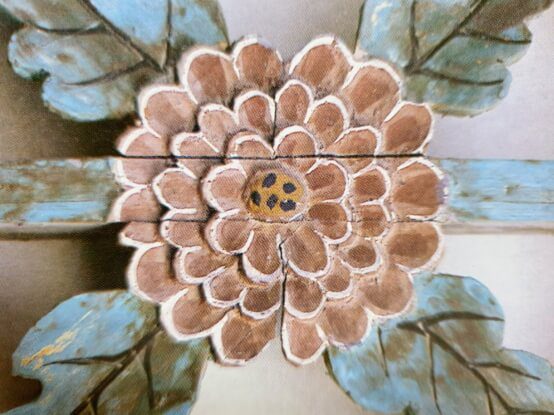 “In the fine art life is symbolized through a dot. One dot creates existence, two dots make a line, three make a triangle and four a square.“

Each of these shapes created through the dots symbolizes the mobility of life. Every carving, every color, every line on the door. In fact, the door itself symbolizes something from the world of Buddhism; the door is a “Portal to Enlightenment”.

The Value in a Book of Doors

Door Designs of Korean Buddhist Temples is a wonderful coffee table book that offers a close-up look at the designs of the doors that we often gloss over when visiting such places. 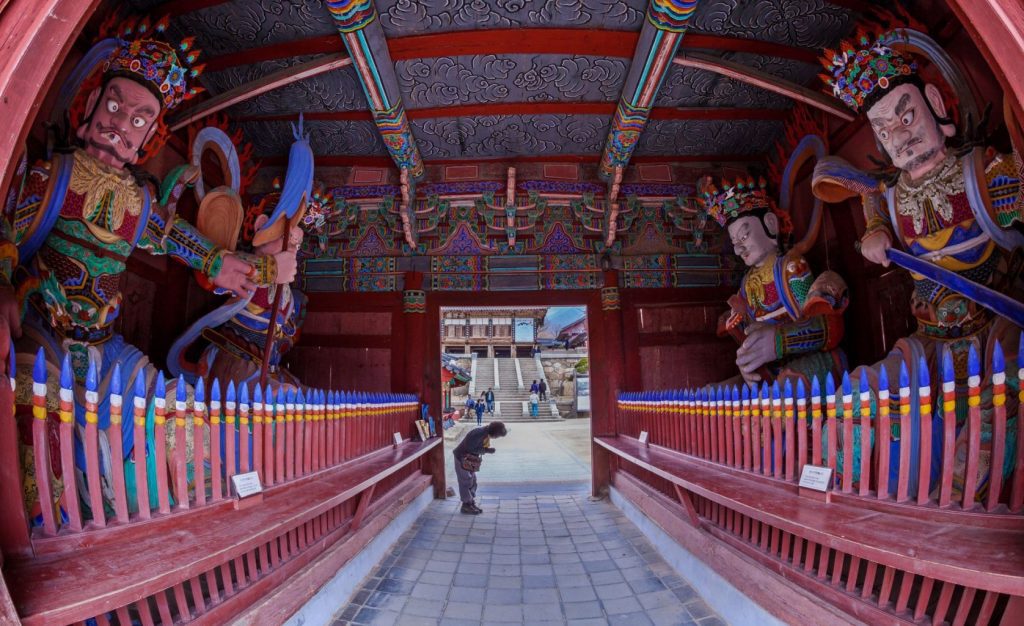 As a visitor, a person can be so focused on the big picture. There is the awe of being in a foreign country and visiting a structure of beauty that is hundreds of years old. And so, we can often miss the small details that hold great meaning for the people who had built them, who lived and prayed in them. The photos are bold, clear, detailed, and framed on a white page that occasionally has the name of the Temple in both Chinese and English. The text is short but written with brevity and clarity that gives a deeper level of insight into the artistry and design. If you are able to visit one of these temples your experience can be made richer by reading this book.

My Recommendation with a Caveat

I would highly recommend checking out one of Joo Myung-Duck’s photography books. However, to be honest, it was very challenging to find information on him in English. His books are also difficult to find. My copy was last published in 1986. Plus, the few copies I did find on the web were sold out. 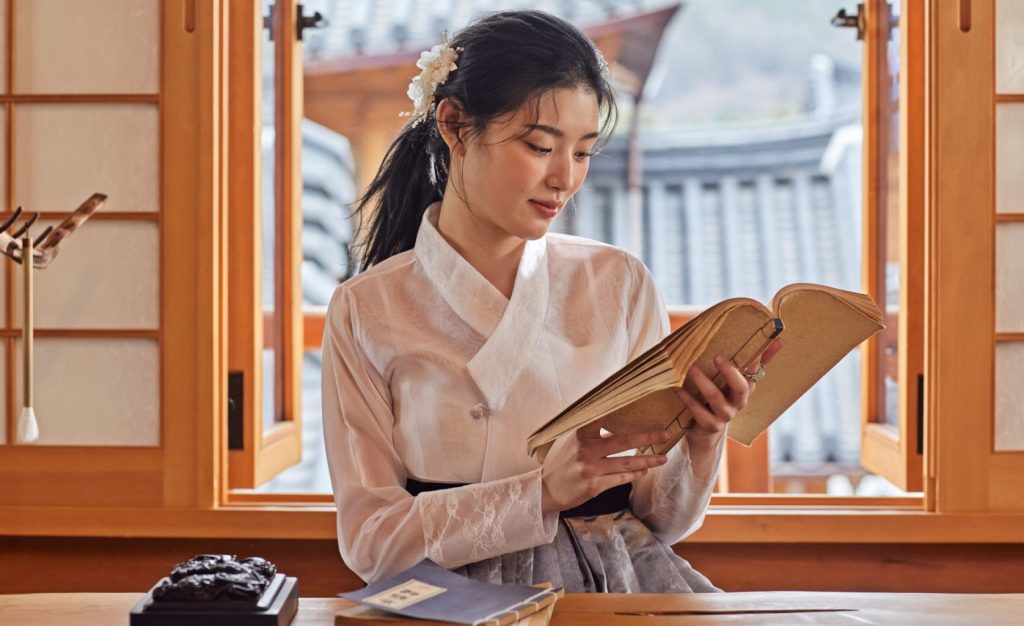 I also searched for his most recent publication, “Soul” which came out just this year, and it too was sold out. He only printed 300 copies. I really would love to get my hands on some of his work from the 60s. He captured a part of history that not many people outside of Korea know or think about.

Perhaps, you can be lucky and find something at Kyobo Books, Korea’s largest bookstore. You can also try Itaewon Foreign BookStore, as they carry many used books. Other than that – it’s a deep dive into the internet. If you love photography and want to know more about Joo Myung Duck, I encourage you to search for one of his books. Don’t let go of it because that, my friends, is a rare find.

Want to read more titles by Korean authors? Click Here to learn about The White Book by Han Kang!

I arrived to Korea in 2016. My first stop was Busan, but circumstances brought me up North to metropolitan Seoul, where I have lived with my husband, for 4 years now. I'm grateful to live in diverse Itaewon near the beautiful Namsan park. I enjoy visiting Korea's many temples, palaces and natural habitats. From coffee hubs to baseball games, I hope to share all that Seoul and Korea has to offer. 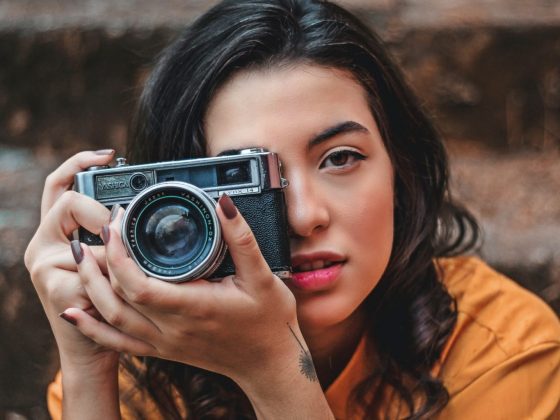 Most Instagrammable Spots in Seoul Part 1 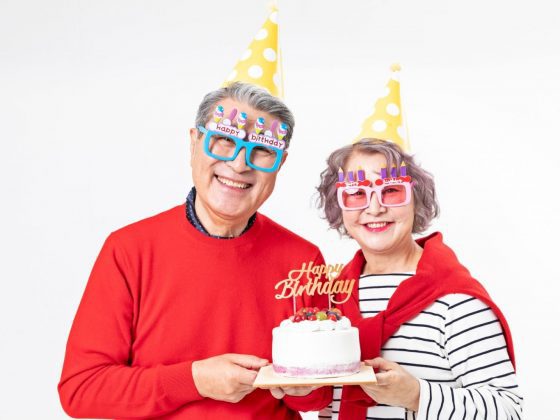 Everything You Need to Know About Birthdays in Korea