Have you heard of Dongnaeupseong Fortress?

A place full of history

Dongnaeupsong Fortress Site is a representative fortress that combined the mountain and flatland. Built around late Goryo and early Joseon period, the fortress was a fierce battleground during Japanese Invasion of Korea in 1592. After the battle the fortress was abandoned until being renovated in 1731, making the fortress bigger than before.

The fortress had many gates with additional half circle rock wall to protect the gate. During the Japanese occupation, most of the wall was damage with only the walls along Naansan Mountain remaining. After year 2000, Busan-si has attempted to excavate the remains and conserve and restore the fortress site.

Dongnae-gu itself is not a popular tourist destination, rather it is a place where you can enjoy quiet relaxation and nature than being noisy. Leaving the towering apartment complex behind, you can pass through a quiet residential area and climb to Seojangdae. It is a section with a slight slope, but soon you will encounter a double-layered watchtower, Seojangdae.

The’jangdae’ is a place where the general commanded the army during the war, and there are trekking courses along the three poles in Dongnae-eupseong. Take a breath at the beautiful Seojangdae, which has an unusual two-story wooden pavilion.

The city walls of Dongnaeupseong were restored by stacking new bricks on top of old bricks. It is fun to walk along the castle wall and compare the old and shiny new ones.

You can climb to the top for a breathtaking view that would be worth every step.

The fortress by night

The place itself is breathtaking and calming, if you go by night the whole place lights up and becomes magical.

How to get to Dongnaeupseong Fortress Site 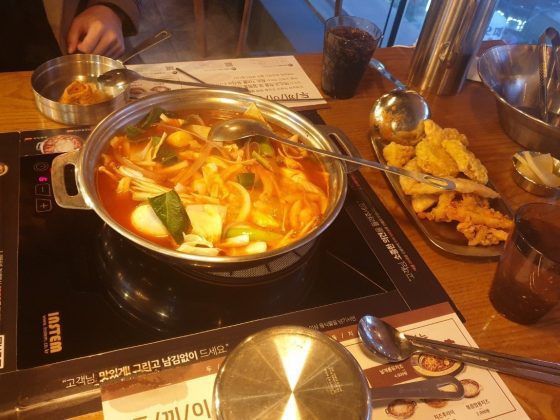 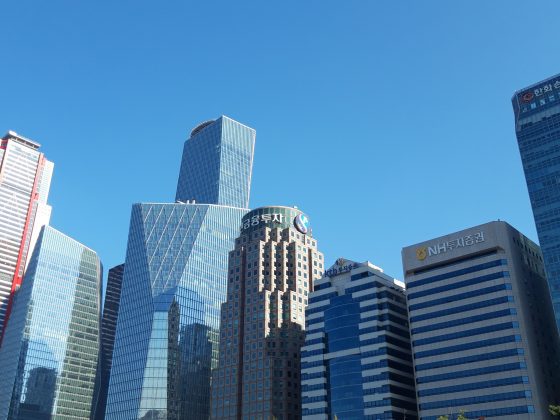 Parks and Walks in Yeouido