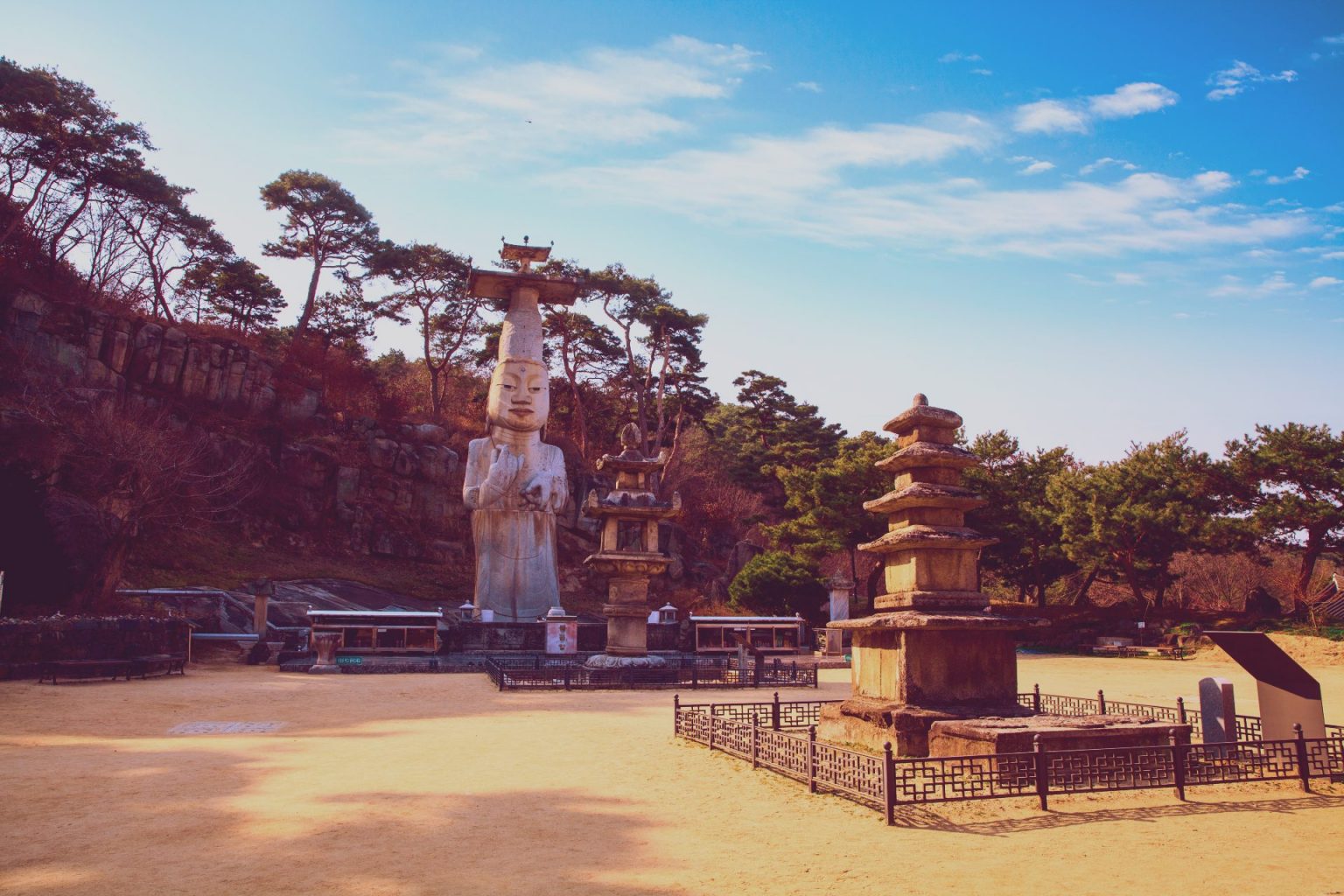 Have you ever heard of the city of Nonsan? Have you ever been here? You might not be familiar with this city as it is not as popular as other cities like Seoul, Busan, or Jeonju. I’ve been living in Nonsan for more than a year now and had been to some local attractions, so let me give you a little information about this city. You might be curious about what unique things you can do here or where are the best places to explore in this hidden city. Want to discover Nonsan City in South Korea? I put some of the best sights and attractions in Nonsan below, so continue reading. Who knows, you might include this city on your next adventure soon.

Nonsan is a city located in South Chungcheong Province, South Korea. Nonsan is also called Nolmoi, which means dusky or yellow mountain. Surrounded by fields and mountains, it is an agricultural city and is the largest producer of strawberries in South Korea. In Nonsan, they produced various types of strawberries with excellent flavor and sweetness. And it’s the reason why Nonsan strawberries become a local specialty and pride of the region. The city also held in spring an Annual Strawberry Festival.

Other than strawberries, it is also quite known by some because the ROK Army Training Center is established here. It is a military training base in Korea. Qualified Korean men are assigned and need to finish their military service training here.

In Gwanchoksa Temple, there is a huge stone standing Maitreya (a successor to the present Buddha) statue from the Goryeo period. It is widely known as ‘Eunjin Mireuk‘ and is considered the largest stone statue in South Korea. You can have a glimpse of temple life here and might as well see this giant stone statue.

Tapjeongho Lake is a reservoir that contains an abundance of freshwater fish such as catfish, mandarin fish, and carp. They utilized the water here for the irrigation of down-stream farms. You can have a peaceful yet refreshing walk around the area. You can also view the beautiful natural scenery of the place.

Nonsan Sunshine Studio is the major filming location of the hit Korean drama, Mr. Sunshine. Several Korean dramas also filmed some of their scenes here making it a hot place in Nonsan. You can feel the vibe in the early 1900s here. If you’re a fan of the drama Mr. Sunshine, you should visit this place. You’ll love it for sure!

How to Get to Nonsan City

From Seoul, you can take a train or a bus. Ride a train from Yongsan Station to Nonsan Station via KTX or Mugunghwa train. Or take a bus from Seoul (Central City Terminal – Honam) to Nonsan Express Bus Terminal.

Nonsan is just a small city far from Seoul. However, it offers a long list of tourist destinations. Why not include this city on your travel plans in the future and discover Nonsan City’s hidden charms.