You’ve probably heard of Gimpo as Gimpo International Airport, the second largest of the Seoul airports after Incheon. However, Gimpo city has a lot more to offer beyond the airport. Brimming with UNESCO sites, history and culture, here are a few places you can visit in Gimpo.

The Art Village features a traditional village on one side and a swanky art centre on the other. Combining ancient art and modern creativity, the Art Village is one of the most unique spots in Gyeonggi. Furthermore, its just outside Seoul in Gimpo-si!

Take a walk around the village as if you were Joseon royalty, then follow it up with a virtual reality (VR) workshop. Cool, right?

Did you know there was a military battle between France and Korea in 1866? Following the execution of French missionaries in Korea, the French Expedition saw battles between the nations on Ganghwado Island. However, there are 2 historical sites related to the expedition in Gimpo: Munsusanseong Fortress and Deokpojin Fort.

Munsusanseong Fortress was built in the 17th century as a defence post, from which impeding attacks on the controversial Ganghwado Island could be spotted. In 1866, French soldiers attempted to seize Mususanseong, but were defeated by the Korean army.

Deokpojin Fort was built to protect the narrow sea channel between Ganghwado and mainland Korea. Additionally, it was a key advantage point for the Korean’s fight against the French Expedition. While many of the original buildings eroded over time, they were recently restored to their original design, along with an interactive museum. You can also see the tomb of Son Dol.

Son Dol was evacuating King Gojong to Ganghwado when he was murdered by the King himself, as punishment for the presumed failure of their mission. However, just before his death, he gave instructions and ensured the boat would reach the island. Sure enough, the boat docked and King Gojong was safe. Realising his mistake, the King held grand funeral services for Son and he is commemorated once a year to this day.

Finally, the last important site in Gimpo: Jangneung, the Royal Tombs of King Wonjong and his wife Inheon, from the Joseon period. Visitors are allowed just below the burial mound, with ample view of the statues and other monuments. Furthermore, the site is surrounded by a forest trail that you can walk leisurely after seeing the tombs.

On the theme of nature walks, Gimpo International Sculpture Park features stunning foilage with mysterious, towering sculptures. If you’re looking for more of a thrill, they have a zipline here too!

To venture off-land, you can go to the Ara Marina . The marina features activities such as river cruises and fishing, as well as a huge shopping centre and restaurants.

That was just a taste of the many things Gimpo city has to offer. You will be able to satisfy your wanderlust without the cost and burden of long-distance travel. 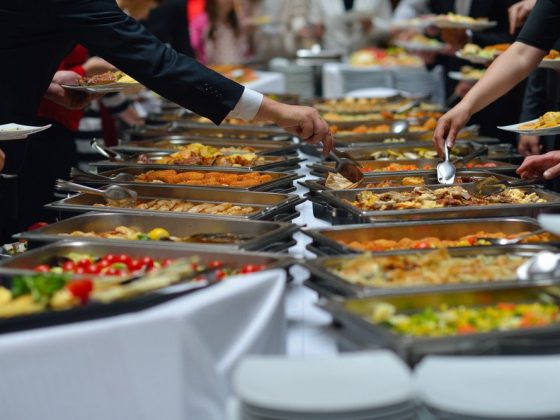 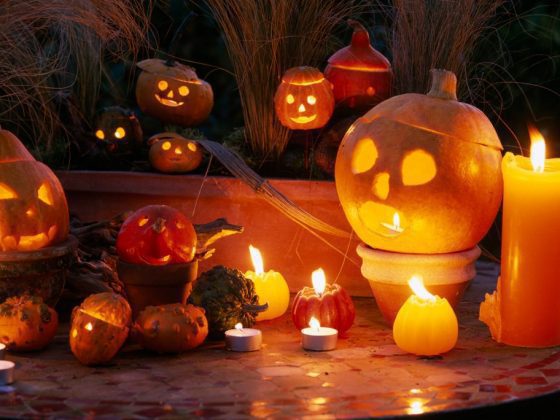